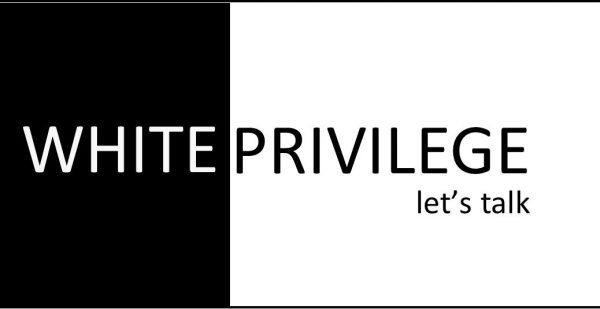 Would the guilty white Liberals please stop including us in their self-loathing.
It seems as though every day brings a new round of hysterical white Liberal men wailing about the evil of white male “privilege”, and how they need to be punished for it. Well, fine by me. All I ask is that you leave the rest of us out of your probably well-deserved guilty, masochist fantasy.

Just as I have never understood masochism, BSMD, and other self-hating and destructive behavior, I fail to comprehend the growing legion of privileged white male elites moaning and weeping about the very things that they work each day to perpetuate and protect. Namely their underserved white male status and privilege.
Hey - here’s an idea. If it bothers you so much, why don’t you dismount from your high horse and try living like normal unprivileged while males for the first time in your life?
What’s that you say? You don’t have a clue of how to do that?

OK… here are a few suggestions from the rest of us deplorable white males you are so fond of scorning. Unlike you, we don’t have servants, Ivy League degrees, exclusive country club memberships, second homes in the Hamptons, reserved tables at all the best restaurants, cocktail parties with with self-important narcissists, tickets to opening night, Maseratis, illegal alien nannies and gardeners, insulated lives in gated and walled communities, and especially Trust Funds and accumulated wealth made by smarter and more hardworking people than we will ever be.
If you really are concerned about “white privilege” and in particular, “white male privilege”, how about giving up all the above?

What’s that you say? Oh, I see. You don’t mean that you should give up your white male privilege. No, you mean that the guy working two jobs in Ohio or Alabama with a wife, three kids, a mortgage, and a ten-year-old pickup truck should give up his.

Sure thing. Now, can you tell me just what his “white privilege" gets him that others don’t have?

Hmmm? No? Well then let's try another easier one.
Why don’t you whining white elites ask all those ‘unprivileged’ that you purport to speak for a simple question - “If you could confiscate the assets of one group - the average white working guy, or the Northeast or West coast Liberal, white elite, whose ‘privileged’ wealth and position would you rather have? Hmmmm?
So, the next time you feel like whining on your boring, self-congratulatory awards shows (which thank God fewer people watch each time they air), or lament at the cocktail parties inside your gated communities, why not put your considerable money where you even bigger mouth is and show the rest of us that you are not merely the neurotic, self-indulgent, posturing hypocrites that you appear to be to the rest of us?
Just once, show us that you truly mean what you say about “white privilege” by starting with the most privileged group of undeserving, smug, self-satisfied white male hypocrites the world has ever seen… Yourselves!
Copyright ©2018
Read more by Ric Wasley
Tweet