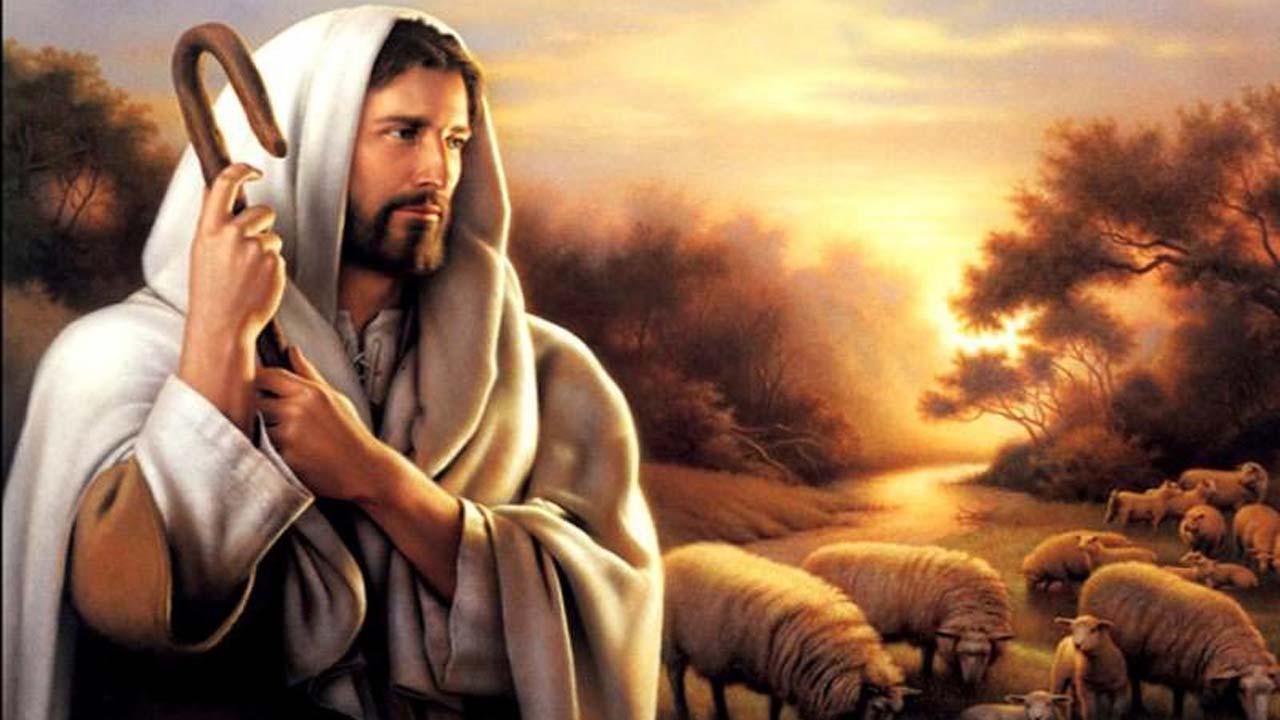 A kindergarten teacher was observing her classroom of children while they were drawing. She would occasionally walk around to see each child's work. As she got to one little girl who was working diligently, she asked what her drawing was. The girl replied, "I'm drawing God." The teacher paused and said, "But nobody knows what God looks like." Without missing a beat or looking up from her drawing, the girl replied, "They will in a minute!"
Now there's confidence for you! I'd like to see that picture, how about you? In fact, children hold a very special place in the eyes of God. Jesus was a child advocate. When grownups tried to stop children from coming to Jesus, He stated rather emphatically, "Permit the children to come to Me, and stop hindering them, for the kingdom of God belongs to such as these." Luke 18:16.
Perhaps the girl was seeing something we adults can't or won’t see quite as clearly. To see God, one needs to approach God not as an expert, but as a learner. The idea is to not just know about God but to know God. We adults like to conform God into our own image. We like to define God rather than letting God define Himself.
Perhaps we should allow God to define Himself. Sometimes God defines Himself by what He does like in Psalm Twenty-three. Let's look at David's 'take' on God after many years of getting to know God. In this Psalm, God is painting his picture of what He looks like and what He does through David, just like that little girl. David paints God as a Shepherd who guides us daily.
‘The Lord is my Shepherd’...that's relationship. ‘I shall not want’...that's supply. ‘He makes me to lie down in green pastures’...that's rest. ‘He leads me beside still waters’...that's refreshment. ‘He restores my soul’...that's healing. ‘He leads me in paths of righteousness’...that's guidance. ‘For His name's sake’...that's purpose. ‘Yea, though I walk through the valley of the shadow of death’...that's testing. ‘I will fear no evil’...that's protection. ‘For Thou are with me’...that's faithfulness. ‘Thy rod and Thy staff they comfort me’...that's discipline.
‘Thou prepareth a table before me in the presence of my enemies’...that's hope. ‘Thou anointest my head with oil’...that's consecration. ‘My cup runs over’...that's abundance. ‘Surely goodness and mercy shall follow me all the days of my life’...that's blessing. ‘And I will dwell in the house of the Lord’...that's security. ‘Forever’...that's eternity. Pretty good qualifications I would say.
A bit over two thousand years ago, even God’s people had a wrong picture and idea of who God is and what God does. Israel’s wrong perception of God led other people astray also. The religious elite and teachers were portraying God as a God of vengeance and judgment. They were still trying to keep God’s ordinances in their own human power which led them to performance. The nation that was created to paint an accurate picture of God to all the other nations was giving out fake views and news about God. This jaded picture of God led them and everyone else in the world into a downward spiral.
What did God do? God sent Jesus Christ to show what He is really like. God brought clarity on that Bethlehem night. God painted a picture of Himself in Jesus, redefining Himself. It’s as if God was saying, “Here I am, here is what I think, here is how I act, here is My love in action.” Jesus says, “If you have seen me, you have seen the Father.” That wasn’t pride. It was living truth. Jesus said to the Father, “I came to make You known.” Jesus was God’s living picture. That changed the world’s perception of God.
For many years I had a wrong definition of God. It hurt me more than helped me. I was mistaken about God. I thought I was an expert, not the learner I needed to be. But now I have a much better picture of who God is and what God does in Jesus.
You might be thinking, who is the second child in the title of this article? It’s Jesus on that Bethlehem night.
By Ed Delph   February 26, 2018  CCC
Copyright ©2018
Read more by Ed Delph
Tweet