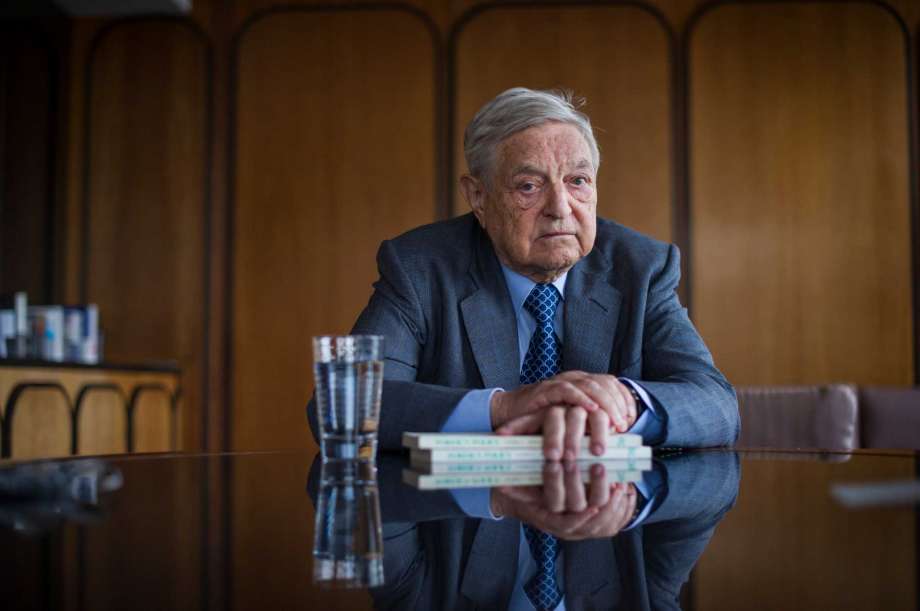 Leftist kingmaker George Soros appears to understand how America really works. While we are all wrapped up in the next midterm political election, Soros is doing something a bit different. And he’s been doing it for a few years now, and having some success.
Soros figured out who really runs the nation – who really wields the power – and it’s not the political class. In fact it’s what we conservatives have warned of for as long as I can remember. It’s the judicial class who runs America – from the black-robed oligarchs at the supreme Court all the way down to local judges and prosecutors.
And that is where Soros is concentrating his fire, as it were. He’s pouring money into otherwise inconsequential State and local District Attorney races.
Soros understands that the real power is in the judiciary. Judges are more often than not appointed, so the next best thing is the elected District Attorney. They can sue most everyone, on behalf of illegal aliens, or the green lobby, or whomever, as well as gum up the legislature.
Long ago the judicial class appointed itself as sole arbiter of what is proper in America. If, for whatever reason, they disagree with a clearly legislative matter, they deem it unconstitutional, and we lemmings are to just accept it.
In 2016, the Daily Signal wrote, “As part of his quest to overhaul the American justice system, liberal billionaire George Soros is targeting local prosecutor races like the one in Harris County, a large jurisdiction that includes the city of Houston.”
It looked like Soros had backed the wrong horse, as his guy, Morris Overstreet was defeated in the democrat primary, despite $100,000 in Soros money. After Overstreet’s opponent, Kim Ogg, had won the primary, she “condemned the Soros donation to Overstreet intended to defeat her, calling it ‘a last-minute money dump to try to buy the nomination.’” She was right to do so.
But she wasn’t so upset as to refuse Soros’s dirty money in order for her to buy the general election. Ogg was elected Harris County district attorney “after going on to beat the Republican incumbent, Devon Anderson. She won the general election with the aid of about $878,000 from the Soros-funded Texas Safety and Justice PAC.”
Now it’s 2018 and Soros has his sights set on another Texas District Attorney race. Soros invested almost $1 million in the Bexar County Texas DA race. His puppet, Joe Gonzales, “upset incumbent Bexar County DA Nico LaHood in the Democratic primary Tuesday. If he wins, Gonzales will join at least 11 progressive lawyers since 2015 who have won district attorney’s seats thanks to massive financial donations from Soros.”
Soros spent $958,000 through the super PAC, Texas Justice & Public Safety supporting Gonzales. And that was just the democrat primary. Wow – what a surprise – the same PAC as supported Ogg in 2016. Well – almost. Last time it was Texas Safety and Justice. Think maybe it’s just a typo? Think again.
“Soros has the routine down. He uses powerhouse Democratic law firm Perkins Coie to set up a super PAC named some variant of “Justice & Public Safety.” The super PAC will surface late in a DA race, using the kind of capital typically reserved for a national political race to fund a series of attack ads benefitting Soros’ preferred candidate, who wins almost every time.”
And the law firm, Perkins Coie, should also ring a bell. It’s the same clique of attorneys contracted to hire the firm that created the phony Trump dirty dossier. Small world isn’t it. Not really. Dig deep enough and you will always find the Godfather of political corruption Soros’ name attached to these transactions.
Copyright ©2018
Read more by Brent Smith
Tweet