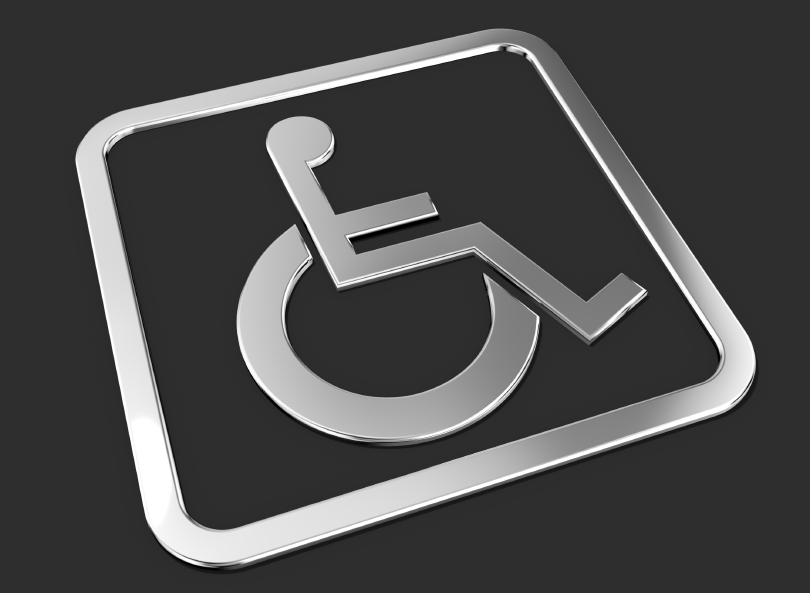 Ernest T. Bass was a rock throwing, rowdy, uncouth hillbilly with a fondness for breaking windows on the Andy Griffith Show. He greeted Andy and Deputy Fife with "Howdy do to you and you. It's me, it's me, it's Ernest T!" Ernest T. Bass’ main purpose in life was to break windows with rocks and he prided himself on being "the best rock thrower in the county." He threw the rocks to get attention from the ladies in Mayberry. While engaged in this activity he admitted that he was “saving up to buy himself a gold tooth!” Trying to upgrade himself, I suppose.

Like Ernest T., I have been accused of being a rock thrower (and sometimes a grenade thrower) at those people with whom I disagree: abortionists, homosexuals, evolutionists, gun controllers, progressives, and liberals in general. I suppose, like Ernest T., I throw the rocks to get their attention. After all, I have a responsibility to oppose their errors with the hope they will see how vacuous, often vicious, and usually vain their positions are. They would then repent, stop financial support for the Southern Poverty Law Center (SPLC) and the ACLU, and join the Family Research Council (FRC) and the NRA!

I have been accused of not liking those radical leftists with whom I disagree and I want to set the record straight: I don’t. Progressives are the most unkind, unfair, and unreasonable people living; however, I love them since Christ loved them enough to die for them. I still don’t like them.

With a genuine conversion, those leftists might become likable, even desirable, to have as friends; however, take note that it would take a work of God to get that done!

But, today I’m not throwing rocks but roses after being on the road for six weeks throughout Florida and California doing speaking engagements, book signings, and two media events.

Before leaving for Florida, I broke a bone in my foot thereby requiring my wife to do everything: packing suitcases, loading the van, driving every mile, unloading at every motel, plus taking care of all my needs. On the trip, I was asked many times how my accident happened and I had to inform them that it was a stupid, careless blunder on my part. I looked diligently for a way to blame progressives or at least nominal Democrats but without success. I always make a valiant effort to blame leftists for everything I can: sun spots, leprosy, dandruff, El Niño, and plague. But not this time. I was at fault.

During our travels, I became aware that many people are handicapped! Oh, yes, I have friends who are in wheelchairs but I never really related to their problems: then I was in a boot and using a knee walker (scooter) and a wheelchair in the airports. I was made aware of the Americans with Disabilities Act (ADA) of 1990 which provides handicap wheelchair ramp specifications, codes, and handicap access guidelines that most businesses are required to meet.

I made mental note of the Act’s passage but never thought about it since it did not apply to me. In fact, I had a suspicion that the Act was more government intrusion into a sphere where it had no business.

I have adjusted my views since our travels. Many motels and restaurants were accessible to me and my scooter while others required me to stop, lift the scooter to another level, then move on. It was exhausting for me. I began to appreciate what those permanently disabled have to experience daily.

I discovered that people were very thoughtful of my condition. In six weeks, including a week in Los Angeles, not one person was unkind! Or unhelpful! Even the luxury hotel in LA where few workers, from staff to managerial positions could speak English without an accent, every single person was thoughtful! Did I mention that it was downtown Los Angeles?

American Airlines personnel and airport employees and volunteers from Chattanooga to Charlotte to Los Angeles and back did far more than I expected. They met me at the street with a wheelchair and pushed me to the plane - a very long distance. I was delighted and shocked at such gracious treatment. In fact, they deserve a bushel of roses. The treatment was so unexpected and appreciated, I did not begrudge giving generous tips! That will be shocking to family and friends since I am very frugal when it comes to money. Oh, let’s be candid and admit that I’m tight as bark on a tree, and I greatly resent giving a tip for mediocre service or because it is the custom.

However, as I choose a well-shaped rock from my leather rock sack, (you knew it couldn’t last), I must go on record to say there is another side to the disability issue that few are speaking about. While I have no problem, and even like the results, of the ADA, it should only apply to airports, city streets, public buildings, and those businesses that get any tax dollars for building, operations, expansions, etc. But the government at any level has no authority to require a businessman to be gracious, kind, and helpful to me! That is not government’s business.

If a businessman refuses to make it easy for me or any other incapacitated person to access his business, I will simply give my business to those who do. There are two motels in Florida that I will not use again because they were not thoughtful in their construction making it easy for access by the handicapped. That’s the American way.

No one has a right to expect government to force businessmen and women to make it easy for me; however, I will do my part to put insensitive businesses out of business by giving my business to other businesses!

I just can’t help myself. It seems to be an irresistible force that compels me to throw a rock or two when I want to throw roses. Maybe there should be a government program to help me with my rock throwing problem.

And I won’t be surprised if some progressive out there really takes me seriously and promotes such a law.