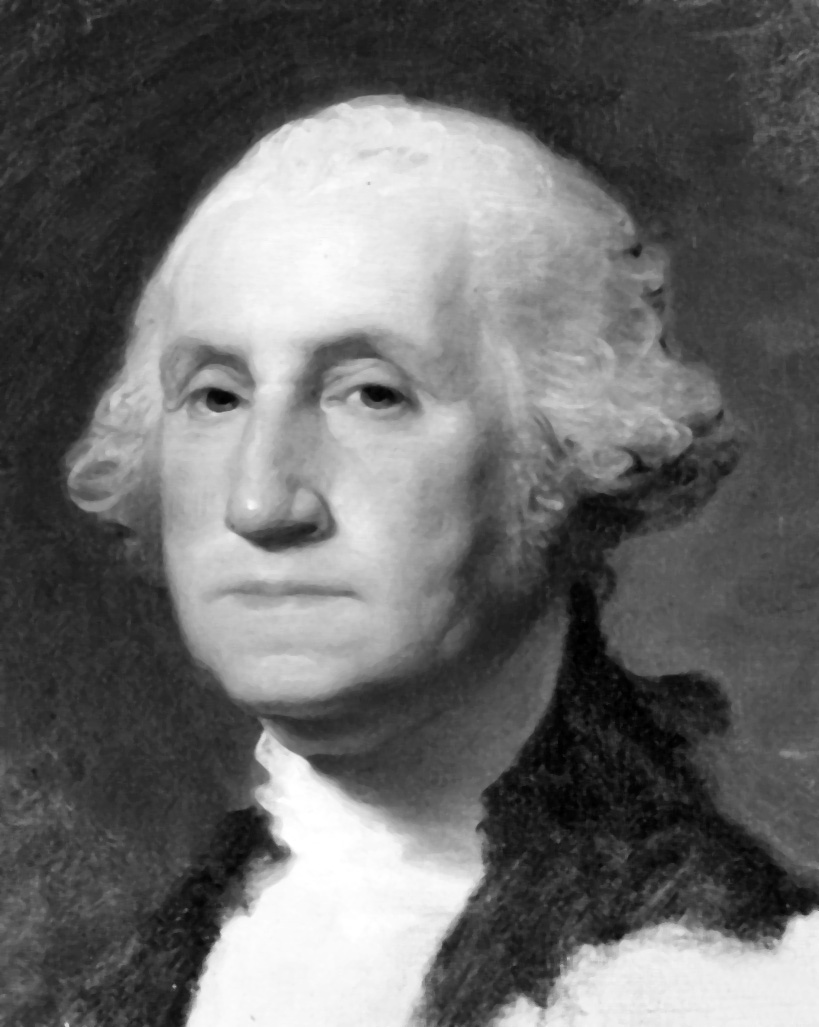 Our nation’s first president, George Washington, under the newly formed Constitution in 1789, found himself in an uncomfortable position.  As the nation’s first Chief Executive and Commander-in-Chief he knew the delicate ground between strength and tyranny. Fearing any comparison to the monarchal government from which America had just been liberated, Washington took care to avoid any physical or symbolic references to European monarchs. When the Senate proposed that he be called by the official title “His Highness the President of the United States of America and the Protector of Their Liberties,” an abashed Washington opted for the more modest address of “Mr. President.”
How far we have come in America?  Since Washington’s modesty, there has been no implication that the president of these United States has ever been handed the unilateral authority of kings, monarchs, or dictators.
How unfortunate the present Senate, and all of Congress for that matter, has refused to stop recent presidents from self-nominations to this title.
Many kings and monarchs of antiquity suffered from the dangerous Narcissistic Personality Disorder (NPD) in which a person is excessively preoccupied with personal adequacy, power, prestige and vanity, mentally unable to see the destructive damage they are causing to themselves and others. This is not a disorder that should be left unchecked in our leaders.
Understand, elected state leaders, your duty is to interpose between your citizens and a central government bent on tyranny.  Simply put, you must stake a claim. You cannot remain silent, because silence implies consent.
George Washington believed, “When People shall have become incapable of governing themselves and fit for a master, it is of little consequence from what quarter he comes.”
The Hebrew prophet Isaiah resolved, “When God’s judgments are in the earth, the inhabitants of the world will learn righteousness.”
Democrat or Republican, state officials and citizens alike must learn and resist tyranny in all of its forms.
Learn more about your Constitution with Jake MacAulay and the Institute on the Constitution and receive your free gift.