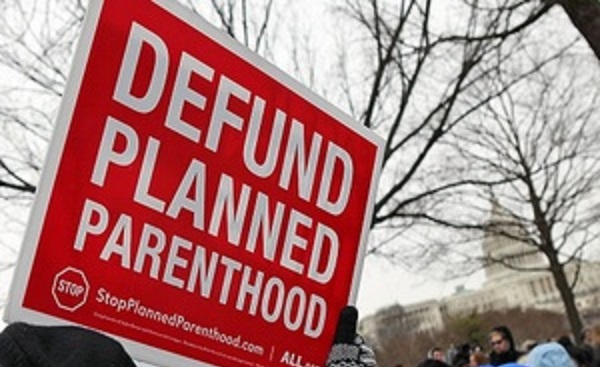 Last week, I posted an article entitled, “The Bill of Rights is Missing an Amendment.”

I began by explaining that we do not have three “separate but equal” branches of government - that the federal judiciary, or Judicial Branch of the federal government, has become by far the most powerful and influential branch of the three. The other two are of course the Executive and Legislative.

To this, I had an interesting, yet confusing comment on my YouTube channel regarding my assertion, which is a fact, not an assertion. The commenter stated: “I don’t know why you think the supreme Court is so powerful…” At first, I thought they must be kidding, but I don’t think so.

The supreme Court has become the ultimate arbiter of every law and every right in America. Their authority is not to be questioned and their rulings are final and should not be challenged, notwithstanding a few dreadful decisions from yesteryear.

But it is not the supreme Court that should be feared as much as the rest of the federal judiciary – the lower courts. These lower courts, district (trial) and circuit (appellate), routinely make consequential decisions that affect the entire nation and beyond. And it is there where the majority of radical leftist judges have been quietly placed.

Just in the past year, several of president Trump’s initiatives have been temporarily or permanently halted by a single leftist judge, like his several attempts at a travel ban and an end to the clearly illegal Obama-concocted DACA program.

Now, yet another out-of-control lower court has rendered a decision that may be the worst yet.

The same day I posted my article on the Bill of Rights, Conservative Review posted an article detailing another runaway decision by a lower court – this time the Sixth Circuit Court of Appeals.

Somehow, a three-judge panel of this court found in the Constitution an inherent right - that the State of Ohio has the obligation to fund a certain private organization. And of course, that private organization is Planned Parenthood. What a shocker.

“Today we learned that a federal court can force states to donate taxpayer funds to a criminal enterprise harvesting baby organs,” writes CR.

And what of Planned Parenthood’s political donations of around $30 million for the upcoming midterms? All their financial support will be thrown at leftist candidates, and at least some of that money will come directly from the unwitting taxpayer.

But all this aside, there is no way in Heaven or on Earth that the founders would agree that any private company or organization has a constitutional right to public monies. No way. But somehow, these radicalized lower courts find a way, and because we’ve allowed their rulings to be likened to the Ten Commandments, the other branches of government sit by powerless and say, “What can we do?”

CR writes that “Once we agree to judicial supremacy, the Left has endless resources to game the system and get enough judges willing to abuse rules of standing and constitutional construction to achieve their outcomes.”

And, I suppose, we’re pretty much there.