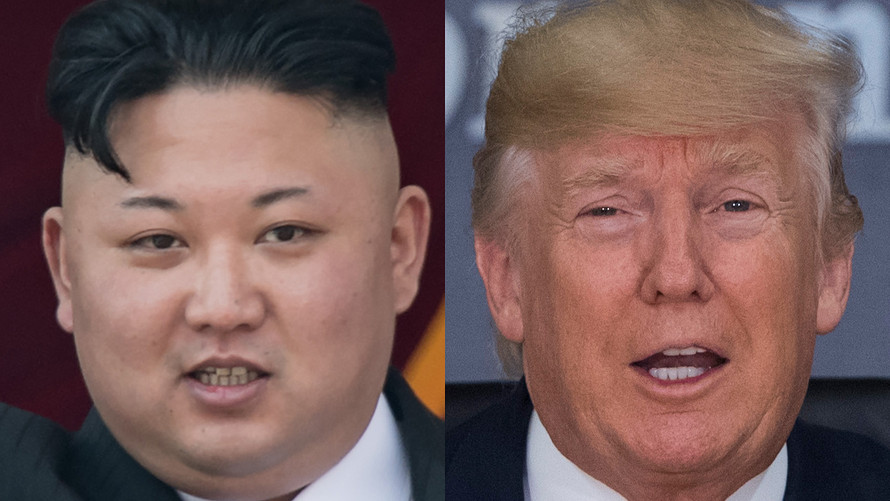 Since the DNC has decided to sue everyone who is to the right of Che Guevara, one has to ask - Is there any form of despotic, totalitarian rule at which they would draw the line?


Well, from what they say and do, it would seem that the answer is "No."
One could also be forgiven for wondering if there is any point at which the Dems will get over the results a duly held and constitutional election, and put their pique behind them in the rearview mirror.

Again, the answer is "No."
One-party systems and totalitarian ‘wanna-be’ regimes simply don’t have the maturity and self-control to be able to assess what they did wrong and change it. Instead, they blame everything and everyone else around them for the bad ideas and bad candidates that lead to their defeat.
A perfect example of this wrote Neal Ascherson in The Independent, was; "After the East Berlin rising in 1953, Bertolt Brecht is supposed to have made the ironic suggestion that the Communist regime should dismiss the people and appoint a new one.” Isn’t that what Hillary just did when she blamed her loss on all the ignorant, “deplorable” people who were too stupid to vote for her?
True - but what does that have to do with the premise that the DNC would probably choose a tyrant like Kim Jong Un over Donald Trump? There is one simple reason - Power.
You see while dictatorships might be ruthlessly ruled by tyrants, they are always backed up by cadres of insider oligarchs and legions of omnipresent bureaucrats. These are the people who have always lived well and maintained their places in the upper echelons throughout history regardless of how the common people suffered. They have done so under kings and aristocrats in ancient times as well as under fascist and communist dictators and banana republics' presidents-for-life. That’s because the type of sycophant who finds a home in the DNC is the same type that has filled these posts since the beginning of time. They all hold qualities which allow them to thrive under repressive regimes, because they are first and foremost, selfish and self-serving.
If you could go back to their cradles and listen to their first words, most likely it wouldn’t be “ mommy” or “daddy”, it would be “me.”
A good litmus test of this is to look at how often these charlatans use phrases like; “the people," "the children,” or “I feel your pain." It's rather like an autistic psychopath who is incapable of understanding or truly caring about anyone else but themselves, but has learned the catchphrases that seem to indicate to others he does.
That is the true DNC model. When they say "the people,” they don’t mean all the people. They only mean those people that they can use to keep them in power. The rest of “the people” are actually a hindrance to their plans if they don’t contribute to their agenda of gathering more wealth and power for themselves. Just look at those who reside at the top of the DNC/Liberal pyramid: Politicians, entertainers, bankers, millionaires, oligarchs, and elites from every walk of life. And do you know who doesn't? “The people.”
The Dems and elites have only one use for “the people,” and it’s the same that the kings and aristocrats had for the serfs or the slaves who toiled, and still do, for fascist and communist dictators. The oligarchs require their sweat, labor, and taxes to keep them living in power and luxury.
That is why the form of government matters less to the DNC oligarchs than the willingness of the ruler to keep them fat and happy in their cooperating positions of wealth and power.
Thus, if offered the choice of a dictator like Kim, who would keep them in wealth, in their gated communities and positions of power at the top - or a duly elected president who cannot be bought or bullied, which do you think they’d choose?
Me too.