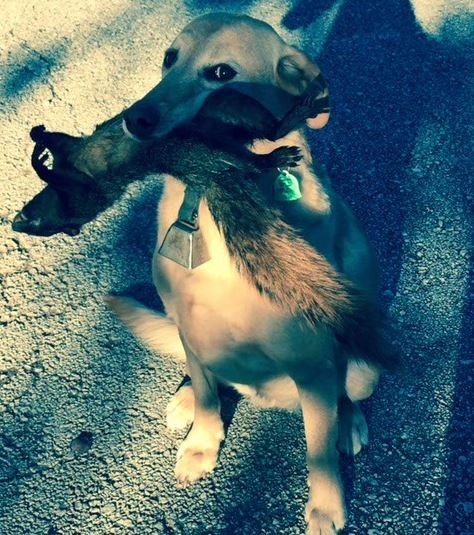 My dog lives in a severely limited world. Unless I take her to the vet or kennel in my truck, her world consists of a few acres of countryside. When I let Daisy – a half-Labrador, half-whippet little ball of crazy – roam the Earth, she disappears into wooded areas, farmland, or ponds. I can always find Daisy (or “Crazy Daisy,” as she is known, for her oddball antics and intensity) within predictable geographical parameters – rarely north of the pond, west of the creek, south of the hill, or east of another pond. That little world is all she understands. She doesn’t even chase deer outside of this small world.

We all live in our limited worlds. I have seldom traveled outside the US and have spent the majority of my life in the Midwest and California. This essentially defines the limits of my world. Our worlds are further limited by the friends we keep. When we surround ourselves with like-minded people, we are exposed only to familiar ideas and ways.

Through neighbors, our jobs, and other non-religious and non-political associations, we expose ourselves to differing points of view. Without such interactions, our worlds – our minds – close in.

Ironically, the “open-minded” in the D.C. media live in worlds seemingly only a little larger than Daisy’s countryside world. D.C. reporters know politicians, bureaucrats, other reporters, and sundry elitists who share ideas held by the Establishment – the same ideas at every turn.

Like my self-absorbed mutt, the “Washington Establishment” has a superiority complex. They believe that they rule the world they inhabit. They know best. We mere little proletariat workers, who obey the rules and laws the Elite create for us, cannot survive without the assistance of those who know best.

When President Trump was thought to be considering withdrawal from the toothless Iran “deal,” we were assured that the president needed the deal in order to keep his political base fired up. He certainly would not end such a supposedly important Obama foreign policy accomplishment. Why? Because no D.C. reporter knows anyone who believes it was a bad deal.

When then-candidate-Trump ran for the highest office in the land, of course he couldn’t win. No D.C. reporter knew anyone who would vote for him, so how could victory be conceivable? When President Trump spoke harshly about consequences for North Korea if they continued down their nuclear path, we were told that the president was “unhinged” and acting “crazy.” Reporters – and their friends and acquaintances – are only familiar with nuanced, delicate foreign policy statements and negotiations. To threaten and cajole in Trump’s manner must be a sign of insanity because, well, who else acts like that? They don’t know anyone who negotiates forcefully.

Normal, everyday business negotiators understand that, in certain instances, varied tactics are needed. Nuance has its place, but not with a Kim or an Ayatollah or other tyrants who only understand strength. D.C. reporters don’t know many strong-minded people, willing to stand tall, even tough, in the face of aggressors.

If everyone – or almost everyone – you know is weak, strength is an oddity, or even a toxic threat to the norm.

The people who most often tell us – the “average,” everyday people who make this country work – that we need to be more open-minded, are actually close-minded themselves. Living in a closed world closes the mind. Obviously one can be so open-minded his brains leak out, but that’s a whole other column.

D.C. reporters are part of the legendary “Swamp.” The Swamp feeds off itself, off each other. They understand little about the rest of the country, except cities like New York, Los Angeles, and Chicago. They say things like, “I’m from Nebraska, which is a good place to be from.” But Nebraskans – and other parts of “fly-over country” – live in worlds larger than D.C. reporters inhabit.

In America, we know people who are conservative, moderate, liberal, apathetic, Christian, Jewish, atheist, confused, military veterans, union members, plumbers, electricians – on and on the list could go. We experience diversity of thought. In D.C., they experience uniformity of thought.

When Crazy Daisy patrols her limited world, she encounters little resistance as she rolls in cow manure, digs up live moles (she likes to swallow them whole after she plays with them to death), and chases rabbits and squirrels. When she returns home from her journeys, happy as can be, stinky and with manure caked on her yellow coat, she’s the queen of her little realm. Each time, I’m reminded of the Swamp and the D.C. press. The similarities are striking.