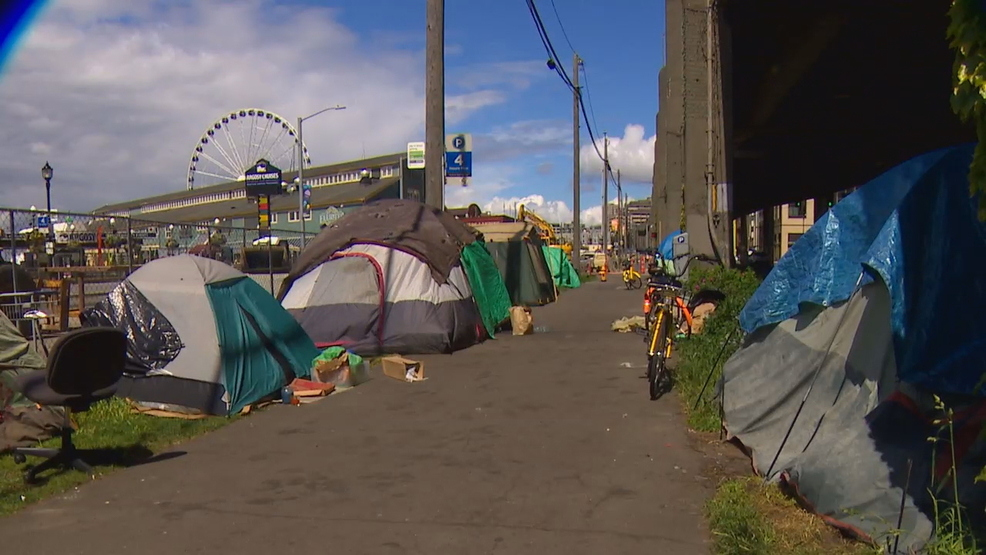 You may have heard of the new tax being levied on companies in the Seattle area. IBD reports that the Seattle Politburo (city council), “unanimously passed a ‘head tax’ of $275 per full-time worker on any company in the city that makes more than $20 million in gross revenues. The city says the $48 million in new taxes will go toward affordable housing and providing emergency services for the city's swelling homeless population.”

Allow me to translate. The $48 million in new taxes will go toward, but not quite make it to its final destination. Oh, some of will be used to build “affordable housing” and provide “emergency” services, but a good percentage will likely be siphoned off and spent on increasing the size of the Seattle bureaucracy and increased regulation. It’s what liberal statists do. They see a pile of money and recklessly spend it. They also regulate, to the point of strangulation. It will be déjà-vu all over again.

IBD writes that, “from 2010 to 2013, the city saw an explosion in the construction of ‘congregate housing units’ — basically, affordable, dorm-room size apartments with shared kitchen and living areas. Within those three years, private developers constructed 1,800 units.”

Oh, and did I forget to mention that in that three year span, the private builders and developers paid for these projects out of their own pockets?

However, in 2014, the city statists had had enough of all this affordable construction, so they began regulating the builders of these units to death, placing more and more demands on them, saying that these small units were “beneath human dignity.” By 2015, the construction had ceased completely. It’s why we on the right continue to insist that government is always the problem – never the solution.

All the while, the poor, unemployed, and homeless continue to increase in Seattle. Now the city council, the ones who killed the construction golden goose, has decided to tackle the problem themselves, by doing what they are good at – taxing and spending.

So they’ve turned to whom they thought were their fellow leftist travelers – liberal corporations. And Seattle is awash in them. I’m sure they must have thought companies like Amazon and Starbucks would be thrilled to pony up $275 per employee for this worthy cause.

No matter how progressive these corporations outwardly appear, they cannot remain immune from government statists forever. They are still the private sector and have cash that the government wants. So the time is apparently now for these corporations to prove their leftist bona fides and pony up.

This new tax may be a short term fix for the city’s homeless problem (it won’t be), but as IBD reminds us, even liberal corporations will tire of being soaked. They will eventually pack up and move “to places with friendlier, more-competent governments.” And the Seattle city council will collectively scratch their heads and wonder why.