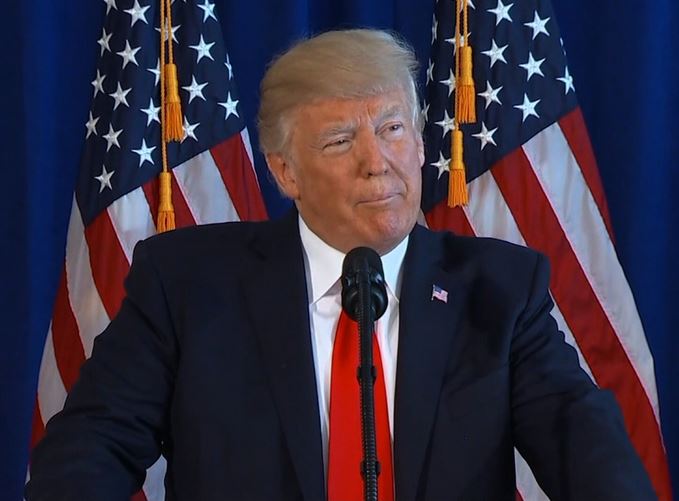 It was August 1, 1988. Remember the date? Maybe not, unless you’re a common sense, right thinking conservative. It was the first day of Rush Limbaugh’s nationally syndicated radio talk show. And it was the beginning of the new conservative movement, one that every person like you and me could be part of.

The show took off like a rocket. No one had ever heard such things, particularly from the boring, deadpan, AM dial.

Why did it become an instant an enduring success? First was the shock factor. People, me included, couldn’t believe what we were hearing. “Can you believe what that Limbaugh guy said on the radio,” was a common refrain.

Second, and more importantly, Rush gave voice to what we were thinking. It’s just that simple. Finally, there was a guy in the media who actually thought like us – believed what we did, and was not shy about expressing it. In a sea of liberalism from the left and measured politi-speak from the right, Limbaugh was breath of fresh air.

For decades Rush has been enemy number one of the left, and no matter what they’ve tried to do to get him off the air, he only grew in stature and popularity.

Now along comes a New York City businessman who by luck, hard work, and maybe a little providence - (not to mention a piss-poor opponent) - has been elected, and the left has a new enemy number one.

He too is brash, outspoken, and has less of a filter than does Limbaugh. He too is giving not only voice to the conservative movement, but unlike Rush, has the ability to transform that voice into action.

Trump is the lunch pail billionaire who became leader of the free world and it’s driven the left bat-crap crazy. More than George W. Bush and even more than Ronaldus Magnus.

Everything wrong with the nation and the world, according to the left, is somehow the fault of president Trump. It’s like the six degrees of Kevin Bacon.

Even the latest ruling from the National Football League, a private organization, is Trump’s fault. Randal Maurice Jelks, professor of African & African-American studies and history at the University of Kansas says that the “move by NFL owners to penalize players who kneel during the national anthem before games is part of ‘an alarming trend of authoritarianism’ that flows down from President Donald Trump.

Yes, it’s all Trump’s fault. Never mind that the NFL has had authoritarian rules for decades, involving the field, the balls, and the uniform and conduct. Recall that Superbowl winning Quarterback Jim McMahon of the Chicago Bears was fined 5 G’s just for donning hand printed headbands during the Superbowl in 1986.

May I remind the professor that the NFL is awash with leftists, from the head office to most of the team owners. But unlike the probably-tenured professor, they must earn the gazillions of dollars they make by catering to the people who buy the tickets and watch the games.

Unfortunately for radicals like Jelks, the fan base demands a certain amount of respect and American pride.

Like most ignorant leftists, Jelks adds that “the owners have forgotten that the U.S. Constitution protects the right to protest, even the flag itself. There’s nothing sacred about the national anthem because the Constitution has a wall between the sacred and secular work of the state.”

The Constitution stops at the entrance of the private sector. The football field is the players’ workplace and as such they have no rights unless granted them by the owners. Could these leftists be any more ill-informed?

But this is what happens to otherwise intelligent people when they succumb to the damaging effects of Trump Hyper-Derangement Syndrome, where every waking moment is consumed with blaming the president for every ill, until finally their heads simultaneously explode like in the movie, the Kingsman.

Something to look forward to at the 2020 Democrat National Convention.
Copyright ©2018
Read more by Brent Smith
Tweet