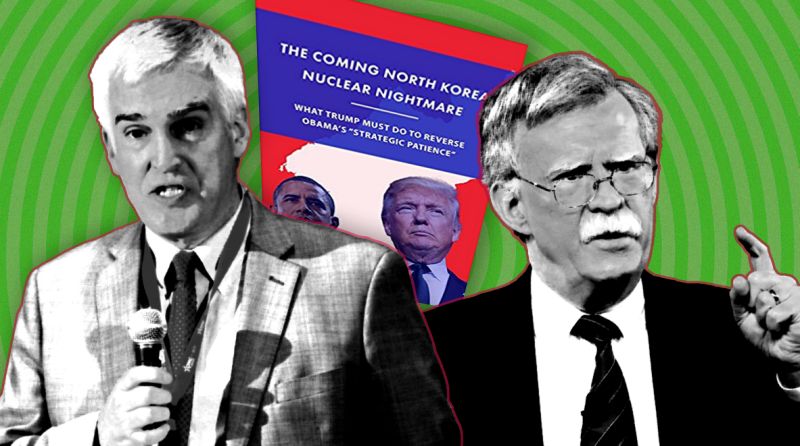 Propaganda against the Fleitz appointment made headlines like these. The Wall Street Journal - “Jewish and Muslim groups object to the appointment of Fred Fleitz." Newsweek - “Anti-Muslim, Anti-Iran claims by Fred Fleitz." “Calls are mounting for the ouster of Fred Fleitz newly named.” New York Magazine’s Daily Intelligencer headlined “Bolton Installs Anti-Muslim Wingnut.”   Meritless claims against conservatives Bolton and Fleitz are paraded as news.

Outrageous fabrications over the Fleitz appointment caused National Review’s Rich Lowry to write “Fred Fleitz Is Not a Neo-Nazi,” calling media claims preposterous and lacking a shred of evidence.

Council of American Islamic Relations (CAIR) – portrays itself as a political organization representing the faith of Islam for American Muslims. It has roots in terrorist groups Hamas and Muslim Brotherhood dating back to 1994.  Critics of CAIR, such as Daniel Pipes, Steve Emerson, and Robert Spencer are labeled as Islamophobes).

Southern Poverty Law Center (SPLC – is a propaganda dispenser that uses lists of ‘hate groups’ to smear reputations with its massively funded machine that lists such people as David Horowitz and Dennis Prager as haters and extremists. They push ‘tolerance education’ through public school teachers.)

Anti Defamation League – (ADL self-describes as a civil rights agency fighting anti-Semitism and all forms of bigotry, protecting civil rights for all. Detractors claim that the ADL manipulates Jewish citizens by applying the term anti-Semitic (or Islamophobic) to whatever they oppose, and have a socialist goal.  Current leader Jonathan Greenblatt was part of the Obama Administration).

Other media outlets pick up the storyline, which is repeated spewing the same catchphrases.

Zionist Organization of America President, Morton Klein, slammed the ADL saying “Fleitz is a strong supporter of Israel who understands the Islamic Republic of Iran’s threats against Israel and the U.S.”

Truth seekers should call out these lies. Remaining silent in the face of malicious falsehoods allows them to remain as facts to the uninformed. The abduction of truth by the left and propagation of increasingly deceitful rhetoric is contemptible.