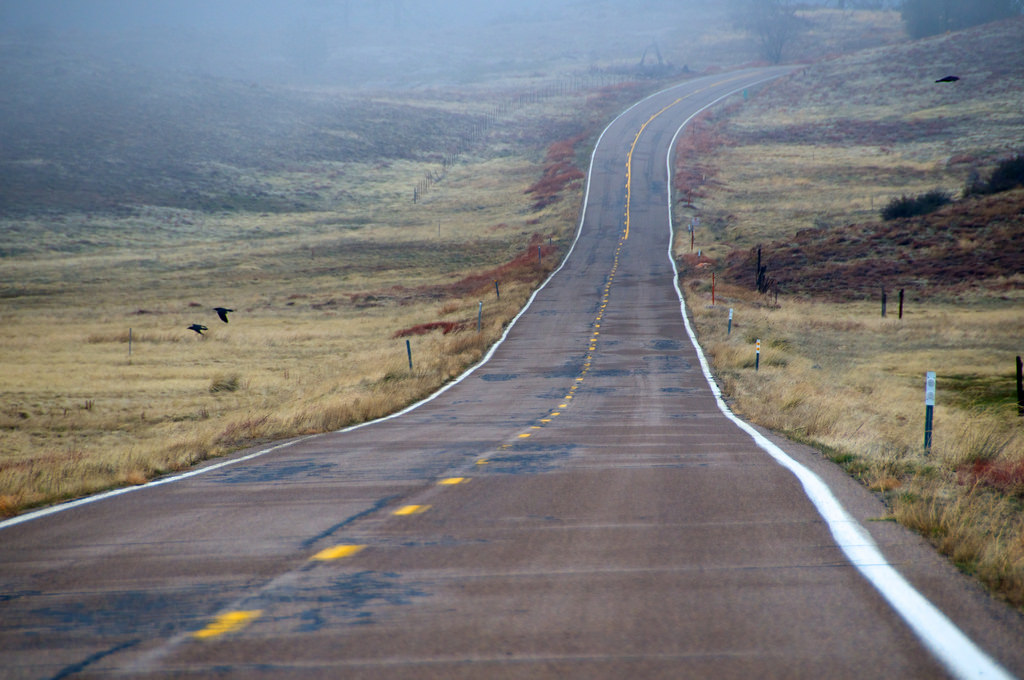 You may have seen my article last week. It was about a trip my wife, father, and I took a few weeks ago. Because of some spoiled plans due to a forest fire in Durango, Colorado, I decided to take some ‘roads less traveled’ to get from Durango, Colorado, to Phoenix, Arizona. The journey we started out on morphed into one of the greatest road trips we have ever taken. We discovered in our own state, an amazing area we never new existed. But to find what we didn’t know existed, we had to get far away from the crowd.
I closed the article with two thoughts about journeying on roads less traveled. Firstly, when you have the right navigator and a road map, you can enter spaces, places, and graces you never knew existed. You enjoy the journey when you follow the map. Secondly, don’t be deterred when your plans get messed up. If the door closes, it’s probably someone else’s door.
I’d like to take the concept of taking roads less traveled, and look at how some other roads less traveled could open us up to amazing possibilities as long as we have the road map and a great navigator. Here’s a road less traveled by, of all things, an ant.
A biologist observed one day an ant carrying a piece of straw which seemed a big burden for it. The ant came to a crack in the earth, which was too wide to cross. It stood for a time, as though pondering the situation. Then it put the straw across the crack and walked across it as a span. “What a lesson for us!” the impressed biologist said. “The burden can become the bridge for progress.”
You have heard of the expression after something troublesome has happened, “Build a bridge and get over it.” The ant turned the obstacle into an opportunity. The road more traveled is to give up. The road less traveled is to build a bridge and get over it. That ant moved from a victim to a victor. When tough stuff happens, use the loss as a springboard and turn it into a win. Not enough people take that road these days.
Here’s another road less traveled. Edgar Brightman notes the following. “The practical man is the man who knows how to get what he wants. The philosopher (or a pastor speaking God's truth…my insert) is the man who knows what man ought to want. The ideal man is the man who knows how to get what he ought to want.”
In today’s world we have two main groups of the two categories above. That’s the broad way. But the narrow way, the road less traveled, is the person that can integrate the two worlds and come up with something wonderful.
Jesus took the road less traveled. He could have called myriads of angels and not gone to the cross. He could have done His own thing. Instead He said you and I are worth dying for. He followed the Navigator and the road map. He did what the Father asked of Him, shocking as it was. That’s the road less traveled God and Jesus took. Jesus came to the large crevice, took the cross he was carrying, put it over the deep crevice of eternal life and death, climbed over it and built a highway to heaven from earth. Sound familiar?
Cory Ashbury in his song “Reckless Love” describes God’s 'road less traveled' love for all humans, past, present, and future, paving a highway to heaven.
“Oh, the overwhelming, never-ending, reckless love of God. It chases me down, fights 'til I'm found, leaves the ninety-nine, I couldn't earn it, and I don't deserve it, still You give Yourself away. There's no shadow You won't light up, mountain You won't climb up, there's no wall You won't kick down, lie You won't tear down, coming after me.”
This was unexpected and beautiful. It seems reckless to us but was planned by God. God gave His Son’s life, Jesus gave His life, so we could have eternal life. The way is yours, take it.
Ed Delph   June 25, 2018   CCC    Part 2 of 2.
Copyright ©2018
Read more by Ed Delph
Tweet