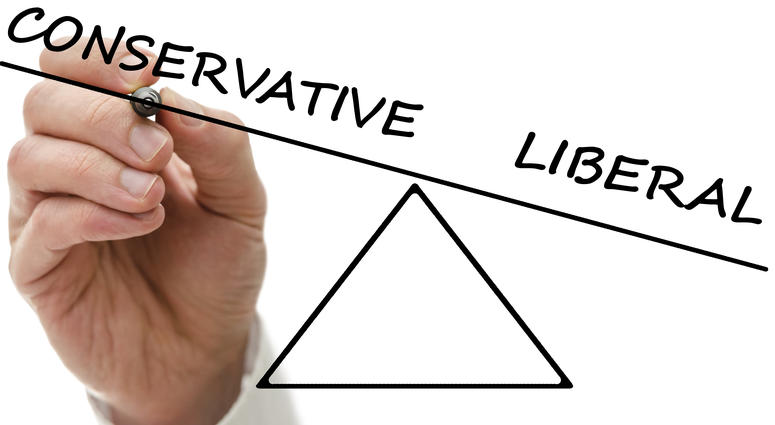 It isn’t often that I cheer for the DNC (in fact the word “never” comes to mind), but based on their current game plan for the 2018 Mid-Terms, I can only cheer them on and urge them to keep up the good work.
Why? Because as Conservatives, the best way we can win is if the Dem's keep doubling down on their hate, violence and unhinged rhetoric.
In fact, if we had to write a playbook designed to disgust most sane Americans and leave them shaking their heads at the frothing rants and outrageous behavior displayed by the current crop of Democrat candidates and leaders, we could not come up with a better plan to defeat them than the one they are already carrying out.
Do you recall back when they got trounced in 2016 and for a few weeks actually mused about doing some soul-searching to try to find out why their former middle-class base had deserted them for Trump? Yeah, that didn’t last long, did it?
Within a few months, they had dropped that idea like a hot potato and instead returned to the same Obama-era mocking, finger-waggling, and calling every Trump voter a “deplorable."  Gee…the same things that got Hillary trounced. I guess they really took that lesson to heart, huh?
And there is the key. They can’t reach out to the middle-American working class voter anymore. They simply hate them too much to even pretend.
The Democrat party has become the party of hate. The party of jostling for the coveted title of the biggest victim and most aggrieved. Thus, since they blame the middle-American working class for all their ills, they see them as the enemy to be destroyed and not brought into their bitter little tent.
Forget about taxing the 1% to feed the poor. That was never true. Oh, they all say it but just look around at the loudest mouths on the Left. Guess what? They are all part of the 1% - and in keeping with the best traditions of hypocrites down through the ages, are firm believers in, “do as I say and not as I do."
That’s why when you separate the words from the actions you will always find that there is only one group they want to have to bear the burden in supporting the entitlements of their constituents. They are the middle-class working stiffs who the Dem's feel should be taxed, punished, and work two or three jobs to pay off the social programs that provide their Deep State jobs, perks, and keep them in BMW's. That’s why you find that ’The Swamp” is overwhelmingly populated by creatures of the Democrat party.
Even the 1% in Hollywood and the media can’t hide their hatred of Middle-America, despite the fact that they need them to watch their shows and go to their movies if they are going to retain their membership in the sneering elite. On some level, the elites may even know that they are shooting themselves in the foot, but they are so anxious to be one snarling anti-Trump pack that even when it may defy logic they can’t abandon their hatred and contempt for middle-America.
Thank God for that! If those who run the DNC - Pelosi, Schumer, Warren, et al - could even mask their hatred long enough to fool the voters, we would be in real trouble.
Fortunately, thanks to the unchecked and apparently incurable, rampaging Trump Derangement Syndrome that continues to infect the Left with more violent and aberrant behavior every day, that looks unlikely.
As we move toward the mid-terms, let’s hope they don't find a cure.
Copyright ©2018
Read more by Ric Wasley
Tweet