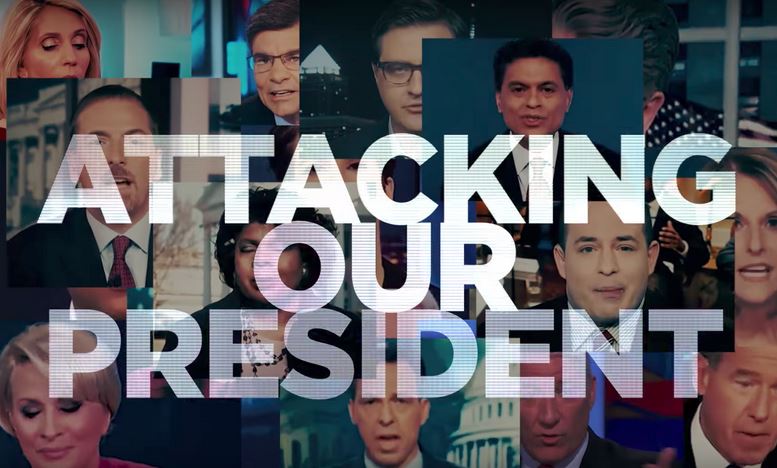 Robert Mueller’s hound dog lawyers, leftist media, Chuck Schumer, Nancy Pelosi, and others wish to convict Donald Trump of a crime: that he colluded with Russians to become President of the United States.  Mueller’s multi-million-dollar bloodhounds have produced nothing against Trump or anyone in his campaign regarding that accusation, after more than a year of the chase.

The Helsinki meeting with Presidents Trump and Putin had leftists succumbing to the vapors in outrage. Chuck Schumer announced the farce that Trump is being blackmailed by the Kremlin, empty talking-heads bold-facedly repeated this falsehood as enemy lies proliferate.

Different legal concepts being entwined under the canopy of “Russian interference” enhance confusion which is parroted by those who do not understand, and by those mucking facts.

Russians have been poking into American elections and elections of other countries for decades. America pokes into elections of foreign countries. Presidents Clinton and Obama each worked against the elections of Benjamin Netanyahu in Israel. Russian operatives poked into the 2016 election by instigating fake ownership accounts in social media and writing about Clinton, Trump, and others.

These Russian efforts are worrisome and should be prevented in the future. However, they were generated during the Obama Administration, not the Trump Administration. It is widely accepted that their efforts did not change the outcome of the election.

A troubling allegation - that candidate Trump colluded with Russians to gain an advantage and become President - has been investigated by Mueller and his merry band for more than 18 months, spending millions of taxpayer dollars. They have nothing to show that Trump or anyone affiliated with his campaign colluded with Russians. Their meager results brought charges against 12 Russian operatives for alleged activities during the Obama Administration. The indictments make it clear that no Americans were involved. There is no extradition with Russia, this will never come to trial. Mueller’s investigation seems like a ‘Trump is guilty of something’ verdict still searching for a crime.

In Helsinki, an Associated Press reporter asked the President: “Whom do you believe about Russian election interference — Putin or U.S. intelligence?” His response brought outrage. Arriving back in the US, Trump learned of the upset, asked to read the transcript, saw the misspoken word, and clarified it.

Leftists refuse the clarification and jumped on it as Trump’s Waterloo. They are wrong. This is not the French Revolution and Trump is not Napoleon. He is more like General George Patton. President Trump understands the nature of combat; his enemies should beware.