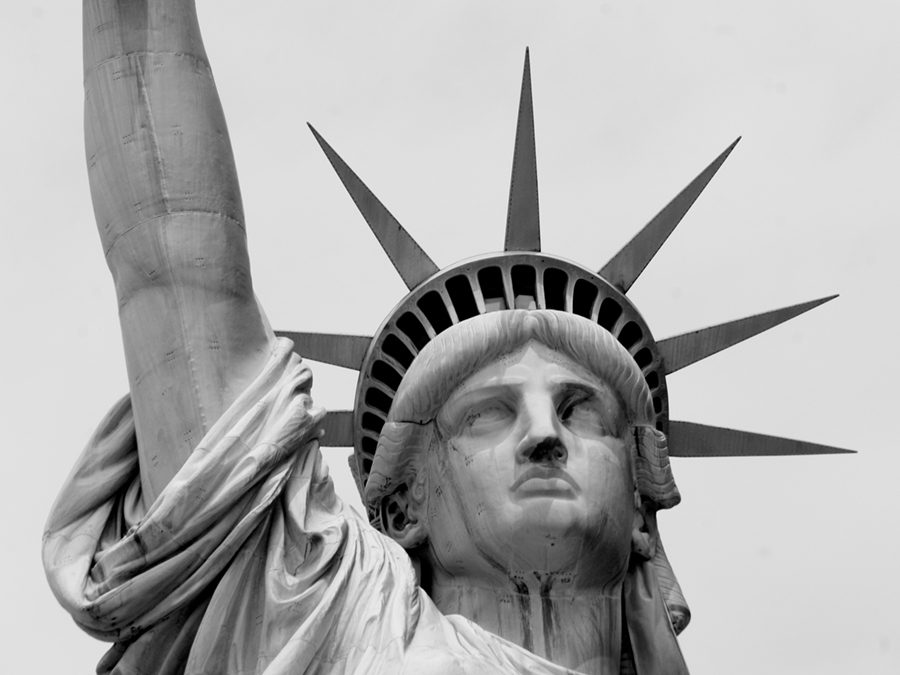 In an article in the Washington Post, Richard Cohen, an unabashed liberal, questions the legitimacy of socialism, and whether it serves any purpose to espouse it at this time in light of its recent resurgence. Cohen’s decision for issuing this entreaty was the upset victory in the recent New York City primary election for a seat in the House of representatives, of Alexandria Ocasio-Cortez over an entrenched party Democrat liberal Joe Crowley. The 28-year-old Ocasio-Cortez is a democrat socialist. Tom Perez national party chairman, following the election, stated: “Ms. Cortez represents the future of the Democrat party.”

The article warns Democrats that a radical agenda, including such extreme positions as abolishing Immigration and Customs Enforcement (ICE), will only strengthen President Trump allowing him the opportunity to demagogue the immigration issue. And the fact that American socialism is usually associated with Communism only adds to what could be a fracture in the party and with voters by “combining the bugaboo of socialism with rampaging immigrants.”

It is on rare occasions that I find myself agreeing with liberals like Cohen. This happens to be one of those cases where on certain points we can agree; socialism in America is not a form of political governance desired by most of the people. I will add here that wherever socialism is attempted, it has usually failed; think Russia, Cuba, and Venezuela.

The subject matter and content of the article was not enough to have caused me to write this response; however, there was one statement made that has given me the impetus to take this opportunity and respond. Although this is not an original thought and has often been used by the Left, the implication of what it means is far too important to allow it to go unchallenged. Cohen states, “The culture that Trump so ardently wants to protect (against mass immigration and what could result in cultural upheaval) is white, male, working class, and Christian; it is on the way out, and that produces resentment and fury.” In other words, a majority of the American people fears the current wave of immigrants, mostly people of color, and this will be made manifest in what has been called the “Browning of America.”

It is my belief that Western Civilization, whose sons and daughters laid the foundation of this great nation, remember the Founding Fathers, must survive in America. If Cohen and the liberal establishment are correct, and the descendants of the West are “on the way out,” or relegated to a minority status without power or a presence in government, then the America we know and love will cease to exist and will fade into the mists of time and history.

The inventions and innovations that have, for the most part, made this world a better place came out of the West and were carried across the ocean to this land of milk and honey by people who sought a better life. They brought with them their values, traditions, heritage, and skills; they assimilated and became Americans, and carried on the work of their ancestors. They were proud and industrious people who created an exceptional nation that has been a beacon of hope and freedom throughout the world.

Yet the Left in America seems to have little if any, respect for Western Civilization. They will take any opportunity to disparage and dismiss the West’s contributions and progress as nothing more than racism and imperialism. Has anyone else noticed how most, if not all, of the refugees - oppressed, brutalized, and poor peoples of the world - when seeking refuge and a better life, set their sights on predominately white Christian nations, America, Europe, and Canada? And has anyone also noticed how most of the people on the Left in this country, who advocate for open borders, are the same people who are constantly complaining about white privilege, white supremacy, and white racism? Why then invite anyone into this bastion of hate, dominated by white bigots?  This is a good example of cognitive dissonance.

Anyone who thinks that any other people, whatever their origins, that are not of the West can take up the reins of power and industry, and assume they will carry on into an uncertain future is sadly mistaken. I believe America’s fate, her destiny, is entwined with white, male and female, working-class Christians. What do you think?