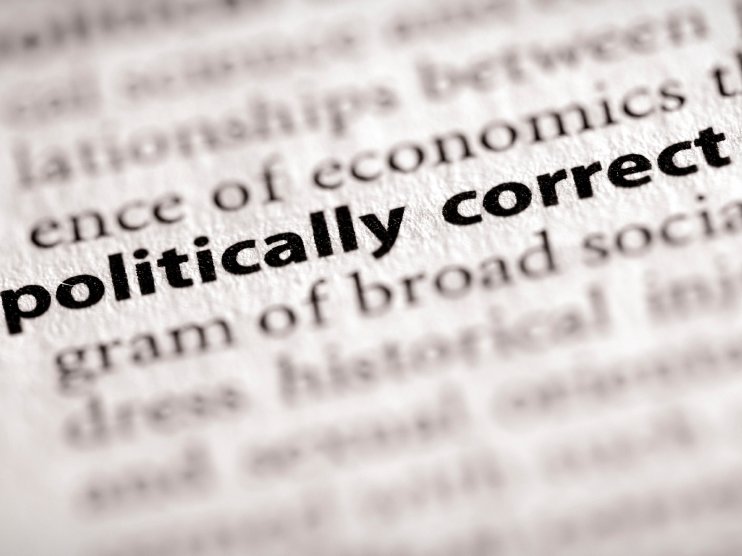 Each day that passes brings more reports from across the nation, Canada, and parts of Europe that sound like excerpts from Ripley’s Believe it or Not. Political correctness has birthed an ugly monster that we must turn away from or refuse to look at for fear of regurgitating our stomach contents.

California’s AB 2943 is waiting in the wings for liberal architects to slap on the decent people of that state before the twenty-five or so legal groups and various organizations can muster enough resistance to get the attention of the nation.

The question that cannot be ignored, Is California Spearheading the Fall into Darkness and Perversion?1 - is no longer a question. All of Governor Moonbeam’s (Jerry Brown) leadership and his cadre of assemblymen have provided guidance for the Golden State that has become a legendary legacy of liberal lunacy.

The idea of creating a law that tells counselors what they can say to their clients is an obvious infringement on free speech and is the matrix for a host of additional questions.

Besides a slaughtering of free speech, what does such a law do to medical ethics? Must doctors and counselors be forced to assault their own conscience, if they see sexual identity as binary rather than societal?

Since there is no DNA proof for the petted ‘born that way’ pretext, are they willing to table such laws until scientific proof comes down the pike? Don’t count on that.

Another important question to consider has to do with tort laws. If a person receives counseling that encourages a sex change only to discover later that they have made a mistake, can the counselors be held liable for damages? And will families and relationships be able to file suit if the person decides to commit suicide? Are those being counseled fully informed that transgenders have one of the highest suicide rates of any group of people in the so-called sexually enlightened generation?

These questions are just the tip of the iceberg.

Oh, Canada – “Children should not be used as pawns to further this agenda.”

Dr. Soh said, “Children should not be used as pawns to further this agenda.”

The LGBT agenda clearly wants to knock out all Biblical, traditional, and natural laws on any and all levels – that’s the agenda.

To even question bill C-16 can be illegal.

"Also, the law removes a person’s right to debate the theory of gender. Should a person wish to question or criticize the law, that person is then in violation of such.

For example, a Wilfred Laurier University faculty member infamously accused a teaching assistant of transgressing Bill C-16 for showing students a video debate between Peterson and a transgender activist on the topic of gender identity, but not forewarning them of Peterson’s views.

To remove the right to debate is an assault on free speech, furthermore to punish individuals because they decide to question a law is tyrannical."


Questioning tyrannical laws is how nations like the United States were born.

Is it not reasonable to conclude that prohibiting questions about tyrannical laws will become the death of a nation?

Men can only deny their conscience for so long; moving to another country, going to jail, or secretly practicing the profession that they are eminently qualified for are but a few possibilities.

When men and women ignore the twisted inclinations of their leaders and lawmakers, tyranny may by its sheer momentum silence the truth and what is right, long before strong voices decline into hopeless whimpers.

Perversion still brings nations down to reprobation, judgment, and eventually to dust.

Neither this writer nor anyone else is standing in judgment against the nations, states, or cities that carry on in perversion under color of law. But not one of us can hold back the Day of Judgment.

“And whosoever shall not receive you, nor hear you, when ye depart thence, shake off the dust under your feet for a testimony against them. Verily I say unto you, It shall be more tolerable for Sodom and Gomorrha in the day of judgment, than for that city.” (Mark 6: 11)

Has Modern Science Fallen to PC Quackery – Is Nothing Safe?4