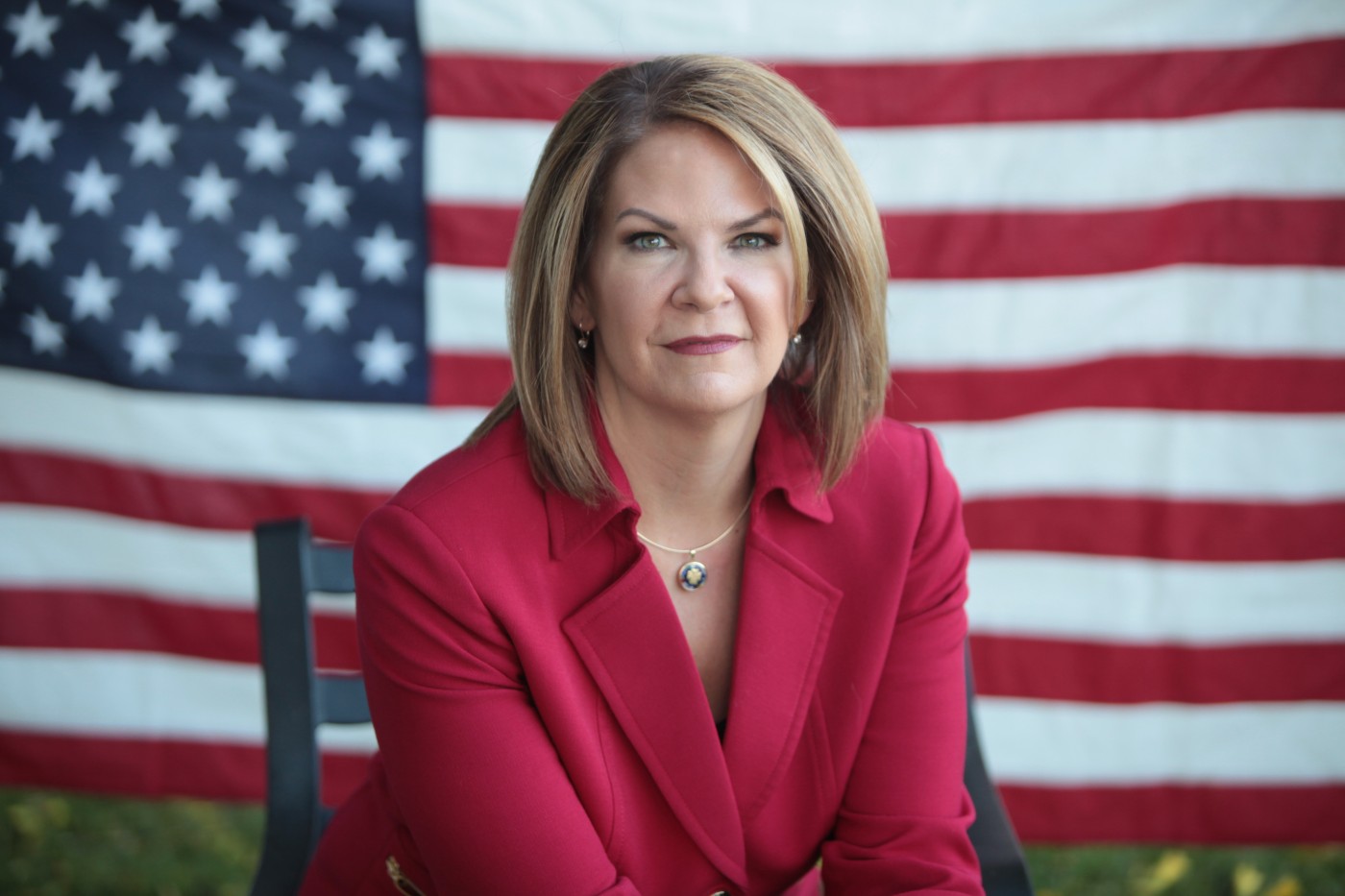 Outrageously, a McSally ad claims Dr. Ward has crazy and dangerous ideas. Since the birth of the Tea Party, GOP establishment elites and leftists have been calling us crazy, dangerous and extreme for believing in following our Constitution, putting America first and espousing traditional principles and values.

McSally seems to want to take Dr. Ward's record of conservatism and claim it as her own.

She maintains an F-rating at the Conservative Review – a score even worse than “Fake” Jeff Flake and John McCain! FreedomWorks gave McSally an “F” rating. https://bit.ly/2w6MQqU

Folks, I'm a Tea Party guy from its beginning; been a speaker and have sung my “American Tea Party Anthem” at over 500 Tea Party rallies nationwide on numerous bus tours – Tea Party Express and other PACs. I know who is and who is not Tea Party – sharing our principles of limited government and following the Constitution. This is why my wife Mary and I are in Arizona with the Conservative Campaign Committee campaigning for Dr. Kelli Ward.

What is so frustrating is the GOP establishment has deep, deep pockets to dominate the airwaves with lies portraying fake conservative McSally as the conservative in the GOP primary for US Senate Arizona. Meanwhile, Dr. Ward is the candidate who has a proven record of fighting for conservatism. https://bit.ly/2MS43f0

If Dr. Ward is not a conservative, why is she endorsed by prominent conservatives Sean Hannity, Laura Ingraham and Mark Levin? Dr. Ward has been endorsed by Gun Owners of America, National Association of Gun Rights and Citizens for Trump.

These national voices on board with Trump's agenda have endorsed Dr. Kelli Ward

With this extremely impressive long list of endorsements, you can see how outrageous it is for the McSally campaign to claim Dr. Ward is not conservative and does not support Trump. Patriots, we cannot allow McSally and the GOP establishment to get away with their shameful scam against Dr. Ward, Arizona voters, and America.

Our Conservative Campaign Committee team remains here in Arizona, committed to doing everything in our power to get the word out that Dr. Kelli Ward is the real-deal conservative in the August 28th, GOP primary. She is the best candidate for America.