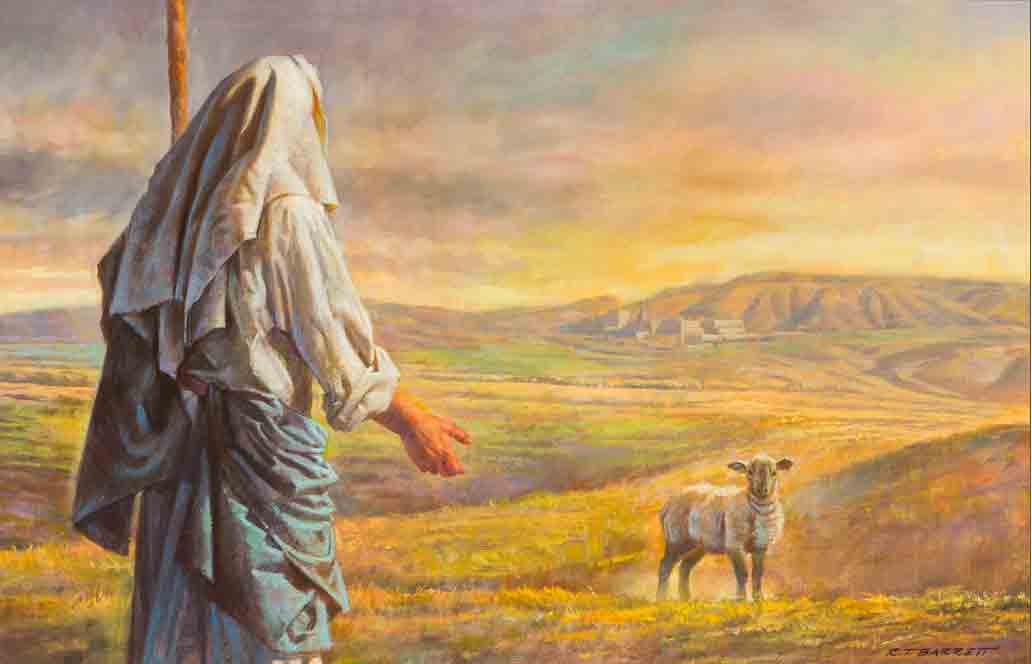 One of the most famous stories in the Bible is Luke 15, the prodigal son chapter. This chapter was about putting three lost things back into circulation. It’s about a restoration of dignity and purpose. It’s about lost people getting back to the main road again after lengthy delays and detours. It’s about how God’s compassion never gives up. It’s about seeing the essence of a person, not just the behavior of a person. It’s about having the love to accept people for who they are, but not letting them under-achieve perpetually.

The chapter starts with Jesus talking to a crowd of people about a lost sheep, a lost coin, and a lost son. There were two groups of people in the crowd. There was a group called tax collectors and sinners. There was another group called the Pharisees and scribes. The tax collectors and sinners came to listen to Jesus. The other group came to judge Jesus and grumble about the crowd which came to hear Him. The latter group had forgotten that every ‘sinner’ has a future, every saint has a past.

Case Study A was about the lost sheep. Jesus used an example of a shepherd that had 100 sheep but one of them got lost. He tells of how the shepherd would get a babysitter for the rest of the sheep and goes after the one who is lost. After he found it, he lays it on his shoulder and brings it back into the fold. He never condemns the sheep for being lost. He rejoices with his friends that his sheep is found. That is a picture of Jesus as the One who seeks and saves the lost. He put the lost sheep back into circulation.

Case Study B was about a lady who had ten coins but lost one in her house. Her coin was still there but was hidden in darkness and covered with dirt. What did that lady do? She lit a lamp and swept the floor. That is a picture of the Holy Spirit who reveals lost coins when those coins are swept into dark corners. The Holy Spirit reveals by light what is hidden from one's sight. The Holy Spirit puts lost coins back into circulation.

Case Study C is the story of the prodigal son. The story revolves around a son who had everything. However, he was immature. He felt he knew everything and what he didn’t know couldn’t hurt him. He demanded his inheritance and his father gave it to him. He went out into the far away countries of self-gratification and self-actualization. You know the story. It didn’t work out, it never does, and it didn’t take long until he was living worse than a pig.

The Bible says the prodigal son finally came to his senses and returned to his father. Guilt didn’t bring him home. His father’s love in earlier times brought him home. He knew his father’s love was far greater than any youthful miscue he could do. Thank God for famines. Without famines, many a prodigal would never come home. This parable is a picture of God who receives us with joy, in spite of our shortcomings, if we will turn again to Him and come home. You see, grace recognizes consequences but refuses abandonment.

So, there you have it. The Son who saves, the Holy Spirit who reveals, and the Father who receives! All God wants to do is put your back into circulation. Lost sheep, lost coins, and lost sons get uncovered, discovered, and recovered. They get back to the future that God still has for them. Finding Nemo is nothing compared to finding you and me.