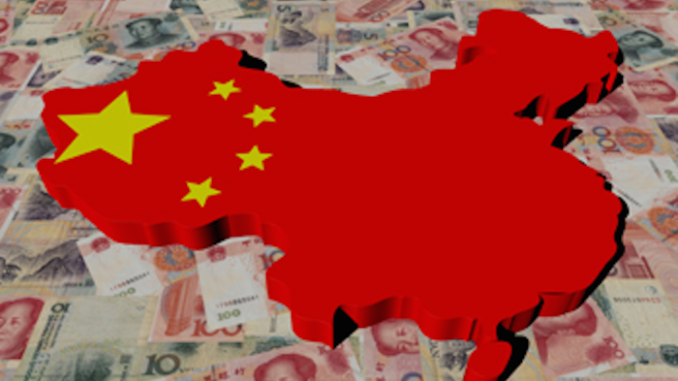 Clifford D. May’s “The China syndrome” is spot on.  Many Americans, and Washington decision-makers, still mistakenly view China as a trading partner rather than a geo-political adversary.  Mr. May’s correct that our “friends” are singularly focused on usurping America’s First World position.  This reality was echoed in a recent Mark Levin interview with National Security and Defense Strategy expert Michael Pillsbury (Director of the Center of Chinese Strategy at the Hudson Institute) who said of the Chinese:

“The key source of economic growth is science and technology [also known as technology-based planning].  ... It's a comprehensive approach that to become number one in the world we've got to get hold of what they call the innovation technology base.  Find out the most dramatic, profit-making technologies in the world and get them—by one means or another.”

Via TBP, the Chinese correctly exploit technology to produce superior goods and services, exported globally.  The resulting influx of wealth facilitates China’s worldwide “bullying” of other nations so aptly detailed by Mr. May.

Likewise, the U.S. is not immune to this systematic erosion of autonomy.  In fact, the quicksand is greatly aided by America’s distracted focus on financial shell games (ie, financed-based planning) such as lowering taxes, reducing government regulations and tariffs.  These manipulations only work in the short run—and won’t counter China’s long-term strategy to undermine and diminish U.S. strength.

Essentially, it's like they’re playing chess while America plays checkers.  A titanic threat to the course of nations.  The Chinese enjoy this sustained competitive advantage due to technology-based planning.  The U.S. government must immediately implement our own available system: a great topic for Mr. May’s next article.

David L. Hunter is the writer of “How to Rebuild a First World Economy”