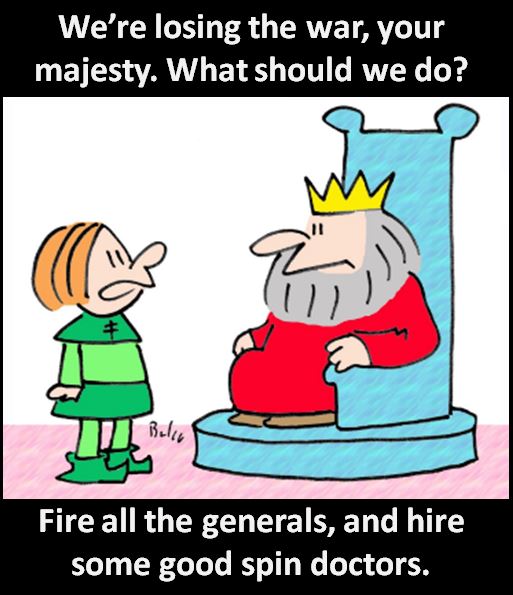 This news story is about a man named Remus Starr born years ago. It shows how sowing and reaping functions despite the efforts of others to conceal the outcome of one’s current sowing.

An amateur genealogical researcher discovered his great-great uncle, Remus Starr, a fellow lacking in character, was hanged for horse stealing and train robbery in the state of Montana in 1889. The only known photograph of Remus shows him standing on the gallows. The back of the picture has the following inscription.

In the annals of the Starr family, subsequently discovered by the same researcher, Remus’ picture is cropped so all that is seen is his headshot. The accompanying biographical account was written as follows.

"Remus Starr was a famous cowboy in the Montana Territory. His business empire grew to include the acquisition of valuable equestrian assets and intimate dealings with the Montana railroad. Beginning in 1885, he devoted several years of his life to service in a government facility, finally taking leave to resume his dealings with the railroad. In 1887, he was a key player in a vital investigation run by the renowned Pinkerton Detective Agency. In 1889, Remus passed away during an important civic function held in his honor when the platform upon which he was standing collapsed."

There’s some spin for you. However, even a talented wordsmith can't negate the process of Remus reaping what he sowed. Many times, the actions of today meet us tomorrow. The Scriptures say, "Do not be deceived, God is not mocked; for whatever a man sows, this he will also reap."

Most of what we do in life is sowing seeds and reaping the harvest of those seeds. The seeds we sow can be our attitudes, our choices, our words, our time spent with family or friends, our money, our care and concern or lack thereof. Harvests come from these seeds that work for or against us.

Law #1 is you reap what you sow. If you plant an apple seed, you will get an apple tree unless it's been nuked, cloned, or grafted in some way. In other words, if you desire a friend, you sow friendship to others. The best vitamin for friendship is 'B-1.' If you desire compassion, be compassionate yourself. If you want forgiveness, forgive others. If you want to be loved, then love. You sow what you desire first and reap what you desire second. It's interesting how people burn bridges in relationships, then complain when others don’t come when they need help.

Law #2 is you reap more than you sow. One kernel of corn can produce thousands of kernels of corn. One kind act of kindness in the community by can touch thousands of others. Conversely, one destructive act by one person, can adversely affect thousands and thousands. One little match can destroy a whole forest. The Bible says, "For they sow the wind, and they reap the whirlwind."

Law #3 is you reap later than you sow. Seeds take time to grow. Some plants grow quickly, others take years to grow. What we think we are getting away with today, may just come back to visit us tomorrow like our friend, Remus Starr. Conversely, if you are investing and planting good things, don't get discouraged. The Bible says you will reap if you don't get weary. Sometimes God and time take time.

Evan Esar says, "We can't do much about the length of our lives, but we can do plenty about the width and depth of our lives." How? By our intelligent use of the principle of sowing and reaping, seedtime and harvest. This week take a moment to think about what you are sowing. If you're planting weeds, stop. Don’t go for your desire future, sow for your desired future.
Even if you are very sick, start sowing for health, pray for forgiveness, make relationships right when you can, and trust in God’s amazing grace no matter how much time you have left. A decision is a breakthrough in seed form.
Sowing and reaping is a great principle to live by. However, it’s not the full story. Performance doesn’t always determine consequences. Sometimes negative things happen to great people. Other times great things happen to hurtful people. In a sense, I’m glad. If we all received what we deserve, we’d all be in trouble.
Karma: You get what you deserve. Christianity: Jesus got what you deserve. That’s called grace. Grace recognizes consequences but refuses abandonment. God can and has canceled many a negative reaping that we’ve sowed. But, God will never leave you or forsake you. God’s grace is something even the spin doctors can’t doctor.
Copyright ©2018
Read more by Ed Delph
Tweet