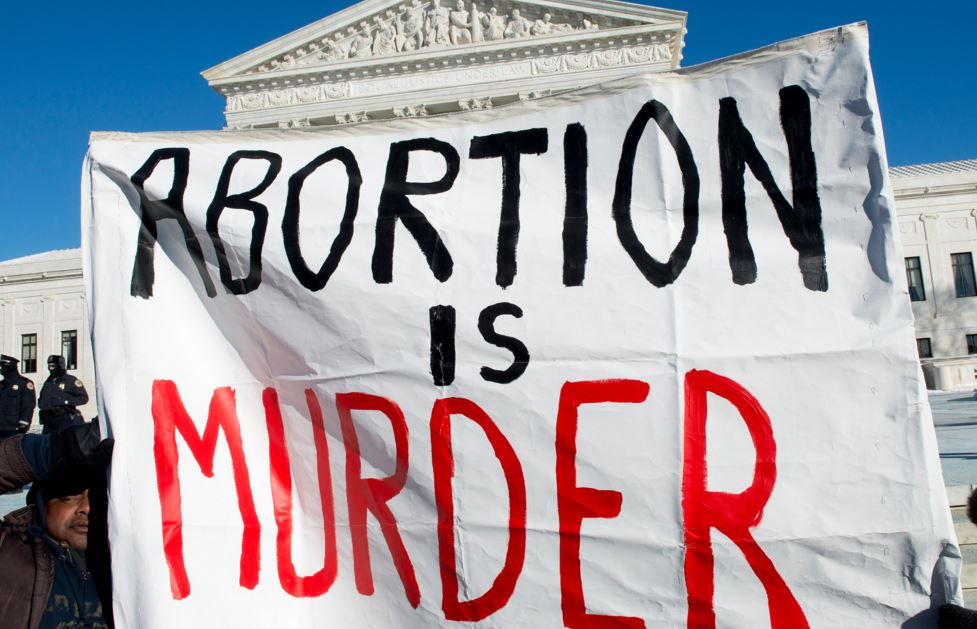 The recent confirmation of Brett Kavanaugh to the United States Supreme Court has many individuals ecstatically relieved and filled with hope. At the same time others are terrified, and, as a result, they are acting like an out-of-control mob.

One of the tragedies of our time is that Senate hearings on Supreme Court nominees have become a circus designed to distract your attention.

Now, I have immense respect for the many thousands of very well-meaning people who have spent four decades and millions of dollars trying to overturn Roe v Wade. But I believe, and respectfully suggest, that they have been distracted.

While I believe all Americans, especially Congress, should work hard to nominate justices who will vehemently deny the erroneous and deadly court opinion of Roe v Wade, this alone would not make abortion illegal.

It is generally taught and generally thought that this 1973 ruling made abortion legal in America.  This is NOT TRUE. Let me repeat this. Abortion was not legalized by this or any other decision of the Supreme Court or of any court. Abortion was murder prior to the case of Roe v Wade, and abortion is murder still.

Here are two simple reasons why this is so. Reason #1: The Law of Nature and Nature’s God, which is operative in all the earth and during all times, specifically forbids the taking of innocent life. (Please see Exodus 20 and verse 13.)

Reason # 2: The Constitution doesn’t grant any court the authority to make law. So the Supreme Court has no authority to “legalize” anything. They can only render opinions that apply only to the parties before them.

It’s just that simple. The confusion has come because there are powerful forces that want you to believe that the courts have powers and authorities that they don’t have. And Roe v Wade is a striking example of this deception.

So, I am saying that the laws against taking innocent lives still exist and they still apply. They are just NOT being enforced by our state and local governments.

My suggestion is to stop focusing on the circus in Washington and focus on the thousands of local officials who can and should use their valid authority to prevent murder in our communities.