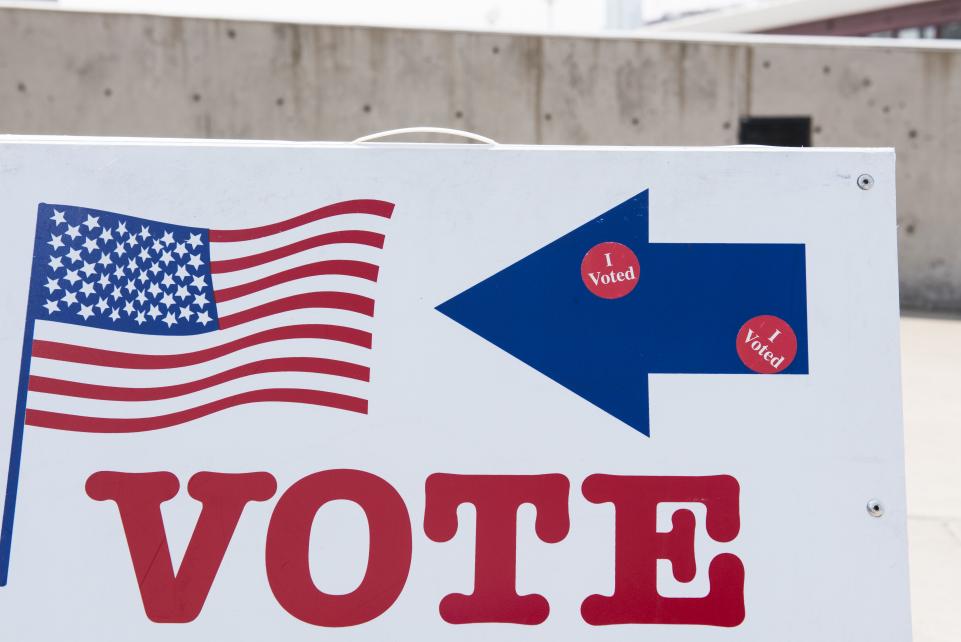 What have we been hearing since the 2016 presidential election? That’s right – “just wait until the midterms.” There’s a “blue wave” a-comin' and it’s going to sweep Democrats into power and flush away the Republican majorities in the House, if not also the Senate.

Almost everyone on the left and right has bought into the notion of a blue wave. And why not? After all, it’s a common occurrence, almost tradition, that the Party which won the presidency, lose the midterms. The Party in power invariably becomes complacent and voter turn-out suffers.

But this time, we’re told, it’s much worse than mere tradition driving Democrats to the polls. This time it’s about Trump and the Democrat hatred of everything Trump. It’s how the notion of a “blue wave” began in the first place.

There’s never been any empirical data showing this Democrat blue wave. The most they can come up with is the ethereal “generic ballot,” which means absolutely squat. Figures continue to show that those polled may “generally” favor the unnamed Democrat over the unnamed Republican. As I said, these polls mean diddly squat, because as soon as names are attached to the ballot, the numbers can and often do shift wildly from the generic.

Generically, District A prefers a Democrat over a Republican. But then the Democrat nominee ends up being Johnny Double-Talk. “Well, eww – I was going to vote Democrat, but I don’t like candidate Double-Talk, so I’m staying home,” etc.

But still, for most of this election season, the trends were pointing to just that, a blue wave. Then a funny thing happened – the Brett Kavanaugh Senate confirmation hearings.

As we know, the Democrat strategy of trashing Kavanaugh backfired and rejuvenated the lackluster Republican base. This has the Dems scrambling for good news.

Maybe they look to one of their favorite soothsayers, Nate Silver at FiveThirtyEight to bolster their morale. Surely he can crunch the numbers and assure the Dems of the blue wave. As Rush Limbaugh says, “The Democrats, the rank-and-file Democrats live and die by what Nate Silver tells them.”

Well, if you really listen to what old Nate says, you’ll understand just what a crap-shoot polling is. Or rather that it is just crap. Rush pointed out that, “Nate Silver on election night 2016, 5 p.m., gave Hillary Clinton something like an 89% chance of being elected president.”

During his podcast Silver said something rather incredible – incredible in how inept it was.

He then says it’s the opposite on the flip side. The GOP will win the Senate and have almost no chance of retaining the House. And both those statements by Silver were rather declarative.

However in the very next breath he, for all intents and purposes, says forget everything I just said – it’s all crap.

Silver admits that “there’s a 40% chance that one of those two predictions will be wrong. So, you know, not quite 50-50. But we call somebody a toss-up that’s 40% or greater. So almost a toss-up that (chuckles) you’ll have one of these forecasts go on…”

And if one is wrong, that makes both wrong, because they are opposite sides of the same coin.

In other words, I have no freaking clue what’s going to happen - no more than rest of you, yet people pay me to make predictions that have a 50/50 shot of being completely wrong. It’s an incredible admission! You might as well just flip a coin. Even the weatherman is more accurate than this.

There is only one way to remedy this and once again make all the liberal soothsayers look like fools. Republicans need to vote on Tuesday, November 6th. For Democrats, voting is Wednesday, November 7th. Well, that’s what I heard!