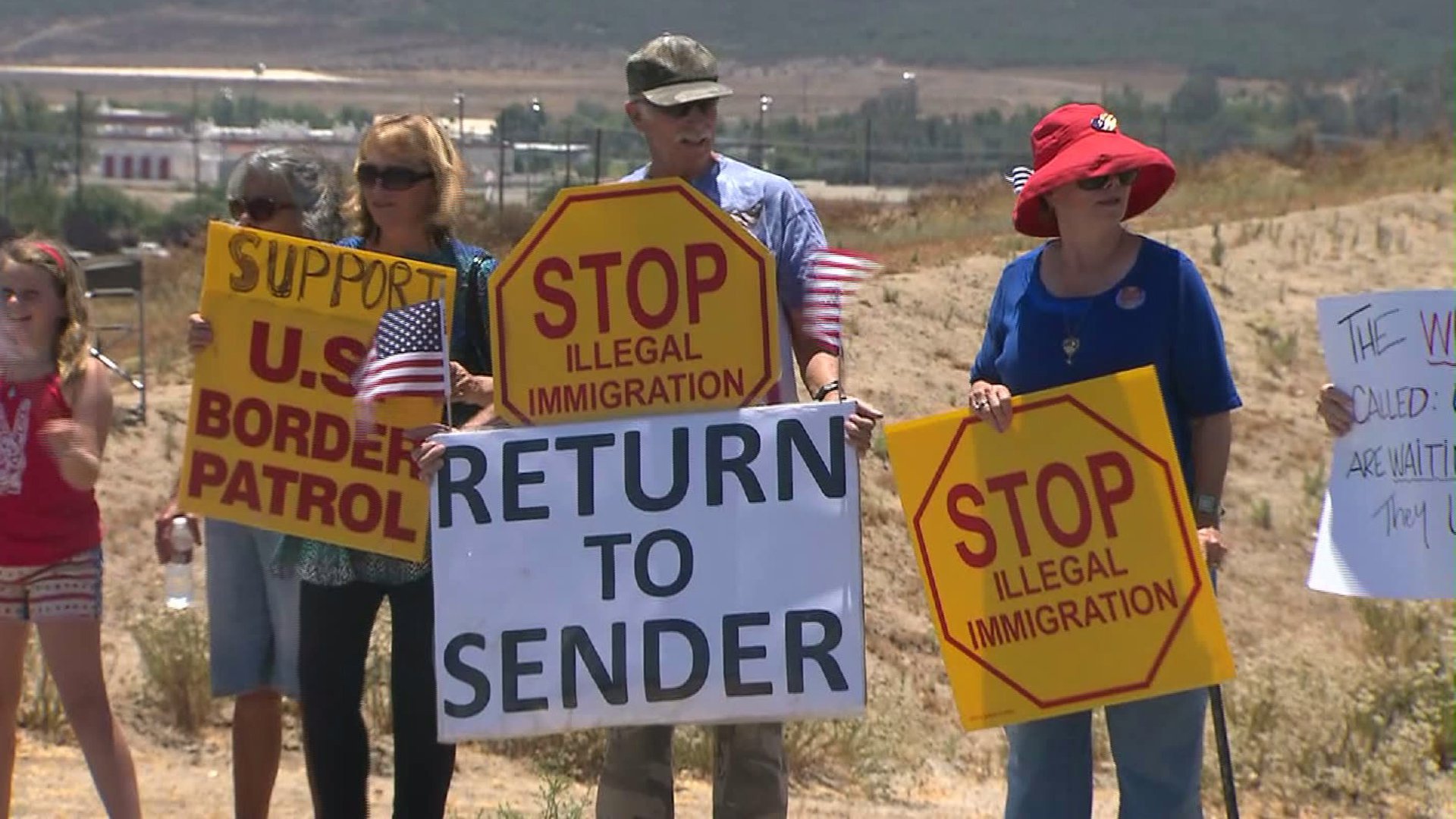 The latest estimate at the writing of this commentary is that perhaps as many as 14,000 illegals are marching through Mexico to the United States border. I also want to point out the mob is putting women and children up front so as to intimidate the reaction from government authorities. Further, the most recent census of people illegally attempting to come into the United States says that the majority are working-age, able-bodied males. President Trump also sees potential terrorists or other criminals getting lost in this mob.

Let me state from the outset that if the President decides to send troops to the border, a significant majority of Americans will celebrate. We finally have a President who will stop the waves of illegal invasions that have gone unchallenged for decades. President Trump has said if necessary, he will deploy troops and close border stations to all people and commerce.

I have a number of suggestions I believe Mr. Trump might consider so as to send a clear message of our resolve to the parties involved.

First, to the Mexican Government: if you do not turn this wave back, we will close all 48 legal crossings to individuals and trade from your country. The border will remain closed until the invasion army is turned back.

Second, if after closing all legal crossings, we still have illegals trying to cross the border at other points, we will capture and immediately deport them back to your country.

Third, if you fail to stop the illegals, we will deploy American troops to your side of the border to capture those and other illegals. We will then take these illegals to a drop off point of your choosing, after which you will return them to their home countries.  Should the illegals try to return they will be sent directly to their home country at your expense. Make no mistake that any violence will be met with our own proportional violence. If these illegals try to shoot and kill, our soldiers will respond.

Fourth, we will also deploy a sufficient number of buses and trucks to move however many illegals necessary away from American borders.

Fifth, we realize there is a vast border between our two countries so that in addition to ground patrols, we will also use drones, manned aircraft, and helicopters to observe and rapidly deploy troops and border agents to repel the invaders.

Finally, in addition to crossing the border, we will also set up a neutral zone 10 miles into Mexico where we will use additional over flights with both manned and unmanned aircraft and satellites to identify groups approaching the neutral zone. Our land forces will intercept them and encourage them to turn around and go back, as the consequences could be dangerous. Air force bombing missions could be used to create a significant number of deep trenches that in addition to rocky Mexican terrain, and would have to be climbed in and out of by the illegals in order to move forward.

If we can impact their will to enter into the United States illegally, we will reduce the flow of people. All activities will be funded by the reduction of emergency costs that would normally be needed to feed, house, and provide medical care for potentially tens of thousands of future illegals. Once these potential illegals understand the difficulty of the journey and that they will be deterred before they make it to America, they just may stay at home. If potentially they do, they should try and deal with the changes that need to be made in their home countries to make them a better and safe haven for their own people.

What made America great was the desire of millions of people all over the world to want to come to America and become Americans. What I see are people leaving their countries draped in their country’s flags while burning American flags (1) on the way. Mr. President, continue to stand up for America and the end illegal immigration. If the illegals come to our border and the President stands tall for America, the surprise will be on the Democrats’ plans for open borders and the big blue wave will peter out and dry up.