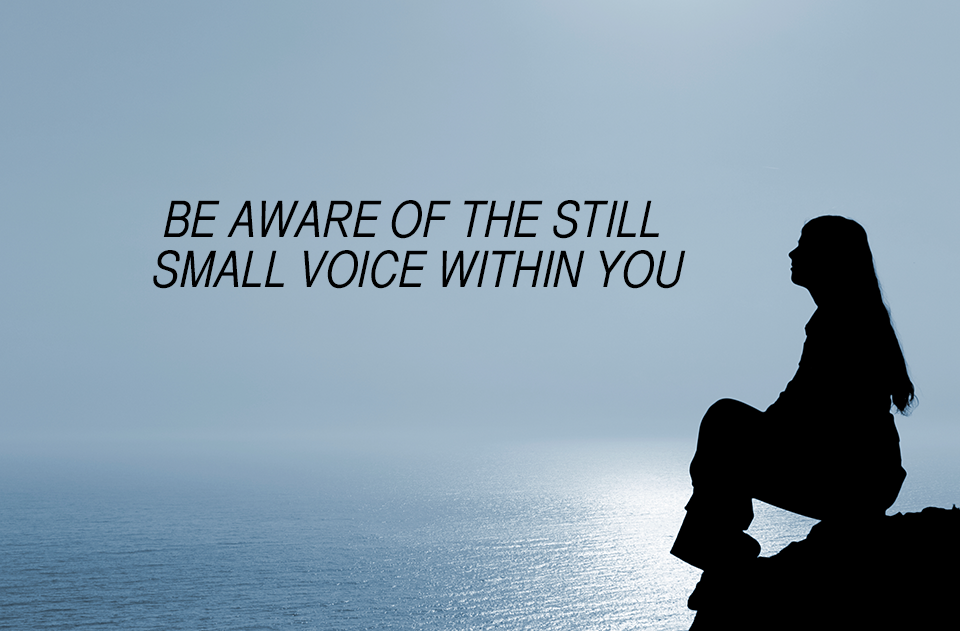 A burglar who needed money to pay his income taxes decided to rob the safe in a store. On the safe door he was very pleased to find a note reading, "Please don't use dynamite. The safe is not locked. Just turn the knob."  He did so. Instantly, a heavy sandbag fell on him, the entire premises was lit by floodlights, and alarms started clanging. As the police carried him out on a stretcher, he was heard moaning, "My confidence in human nature has been rudely shaken."

This story illustrates what I would like to introduce us to today. We may stifle it; we might quench it, hurt it, or even defile it. However, we will never be able to escape it. It will always be there attaching itself to the highest standard we know. Everyone has heard it talk to us, congratulate us, convict us, remind us, or try to guide us. What am I talking about? Our conscience, of course.

Charles Wesley called conscience, “a principle within of watchful godly fear.” In the Greek language, conscience means “to know with.” Conscience was used by the Greek people in their everyday conversation. It meant “the pain that you feel when you do wrong.” Conscience is that inner faculty that indicates to us whether our actions are right or wrong, according to the standards we have in our heart.

When we cheat on an examination, tell a lie, or do something that we know is based on expediency, our conscience was created to nudge us. Something inside of us says, “Dude, you missed it!” Of course, like the burglar above, we may have abused our conscience so much that it doesn’t nudge us anymore in the crucial areas of life which bring peace and soul prosperity. The Bible calls this an evil, defiled, weak, or seared conscience. Our conscience can only respond to the standards it has. That’s why it’s important to have the best standard.

Look at the current values we are experiencing today. Here’s a statement I heard someone once say. “Whether right or wrong, I didn’t get what I wanted and I’m angry about it.” If this is a person’s standard, their conscience won’t function in correcting them. They will not feel a thing. We also see this in some of the mass murders and violence going on these days. “Life has hurt me, others have hurt me, and I’m going to strike back with vengeance.” After they act out, they don’t even feel remorse. That’s called a seared conscience.

In the recent election commercials, lies and half-truths on all sides creating anger or fear, are the norm. Most don’t even give what they lied about a thought. Why? Their consciences are defiled by the “win at all cost, end justifies the means” standard. Can you imagine what a society would be like with people in power with malfunctioning consciences? History is littered with societies like that.

As a Christian or a productive person, your conscience, based on godly values, is your built-in guide. It can help you or hurt you depending on the standard we choose for it. Hint: Don’t force your conscience to malfunction. The words of the Lord are pure words.