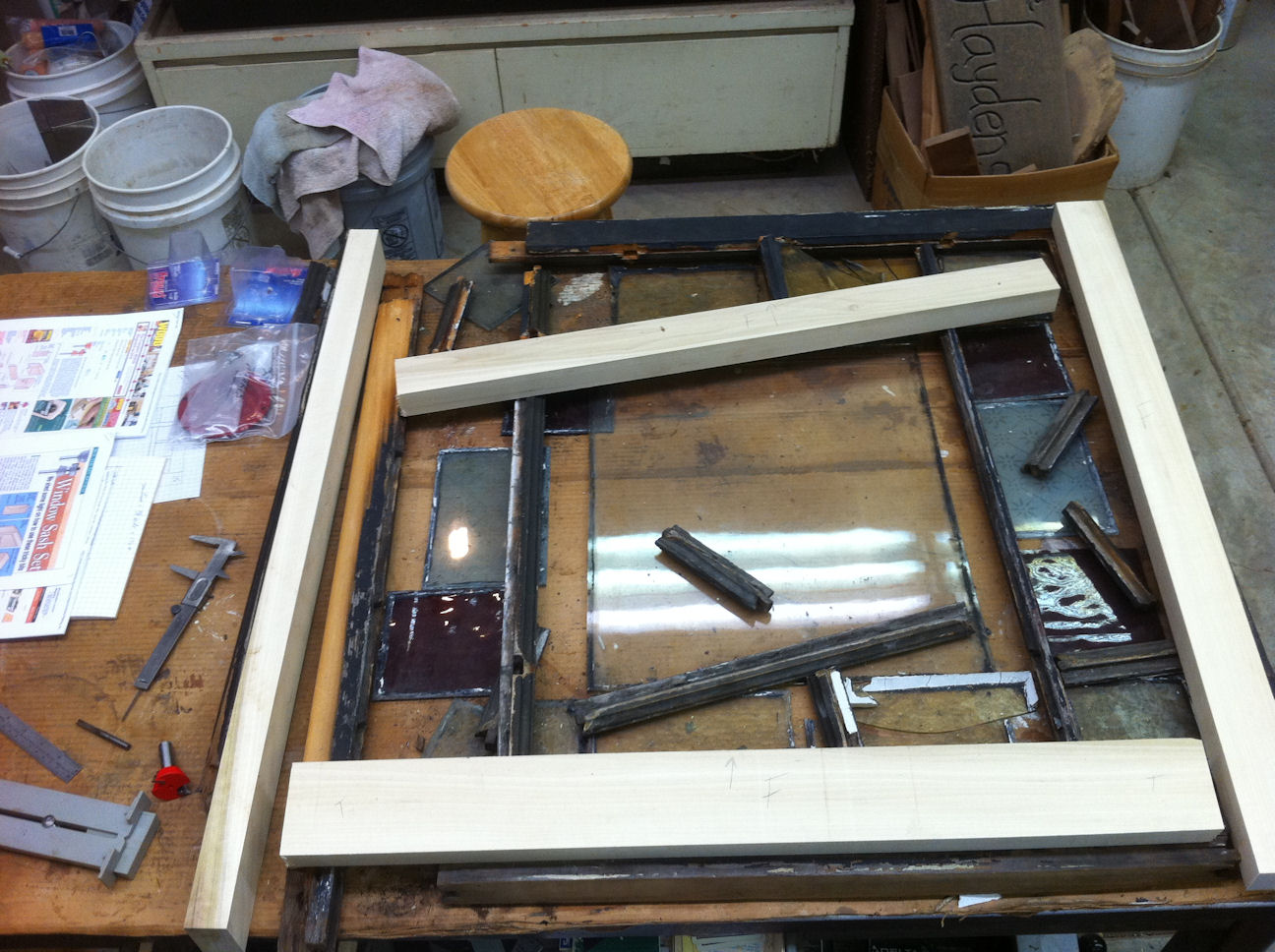 The midterm elections have finally concluded. The past two years are behind us and the next two, well, hope springs eternal. We all have been witness to an almost constant barrage of finger-pointing, accusations, threats, insults, and ad hominem attacks directed by both sides of the political and ideological spectrum at one another.

But in the midst of all this mayhem, life still goes on, and most of us common and ordinary Americans have had to deal with our own personal or business hardships and difficulties. So while the country was in what seems a constant state of agitation, things were happening in the lives of people, in their families and homes that most of us could commiserate with, and understand that it’s just part of being alive and dealing with the vicissitudes and pitfalls of life.

We have come a long way over the last couple of centuries, through invention, social and cultural changes; yes, America has progressed and prospered greatly in the sciences, medicine, and technology. Electricity, automobiles, television, radio, telephone, internet, air travel, men on the moon, unmanned spacecraft traveling beyond the solar system, automated voices on gadgets that respond to your every command, almost like they're alive, satellites and space stations sending down to us earthlings information to satisfy our every need. Just consider what life without electricity would be like, I believe it would be debilitating and pretty dull, and deadly. We can all appreciate what the earlier settlers had to endure. Or can we?

But I believe we have also lost something in our efforts to achieve a level of modernity, a state of existence where our smallest or greatest desires are accomplished for us without any exertion, whether physical or mental, on our part? Here’s something that might make you wonder, just perhaps we should take a step back and let things settle in for a while. So with this in mind, I thought you might find interesting the following story of one particular family, and the situation they’ve encountered.

In April of this year part of the Northeast was victim to what is called a 'Nor’easter,' a violent wind and rain storm that ravaged New York and New England states. Regrettably, a neighbor’s home was one of those in the direct path of this damaging rampaging spawn of Mother Nature. The most severe damage that occurred was caused by an attic window that could not stand up to the onslaught of the storm. The water entered into the attic and found its way down through the wood floorboards into the master bedroom and continued its destructive path down to the sunroom causing the ceiling to collapse.

Now you might be asking yourself, what this has to do with anything; just get it fixed, it’s a window, and there’s the rub. Six months have passed and to this day there is not a source out there that has agreed to replace this little 15” wide, 24” high, glass and wood or vinyl window. You might be asking yourself, how that’s possible? Well, the answer could be any one or more of those negative human characteristics that we at times encounter in our interactions with one another, such as greed, apathy, couldn't care less about the little guy. Or could it be that with all this technology at our fingertips, we become perplexed when something simple comes along that requires a little elbow grease and hands-on attention?

Some of the biggest names in home improvements and repair, as well as independent contractors, visited the dwelling, ventured up to the attic, took measurements, and pictures with their smartphones made entries into their tablets, spoke of materials and then left. Eventually, with one exception, each one of these so-called professionals came back, via phone, and advised the homeowner that a decision had been made not to handle the job.

The owner asked why, and the response was the same in most cases; we don’t feel it worth the time, effort and labor to replace the one window, now if there were any other windows that you need to be replaced we could include the attic window. Also, it would require a special order to construct this undersized window. The one provider that would replace the window quoted a price that was so exorbitant that I believe they knew that their estimate would be declined, and they could save face.

Progress, yes, but with a caveat; there was a time when no job was too small, but in this age of technological advancements, perhaps we’ve come too far and lost sight of the simpler things in life that have become beyond our reach. This is not an isolated incident.

As an aside,the window shown in the above photo was a replacement made for a perhaps 100-year-old window in the home of a client of the editor - Paul Hayden. Shown is the progression in several photos of the old window and the new replacement. There are fewer who wish to take on jobs like this, to be sure. Paul is open for taking on new challenges. 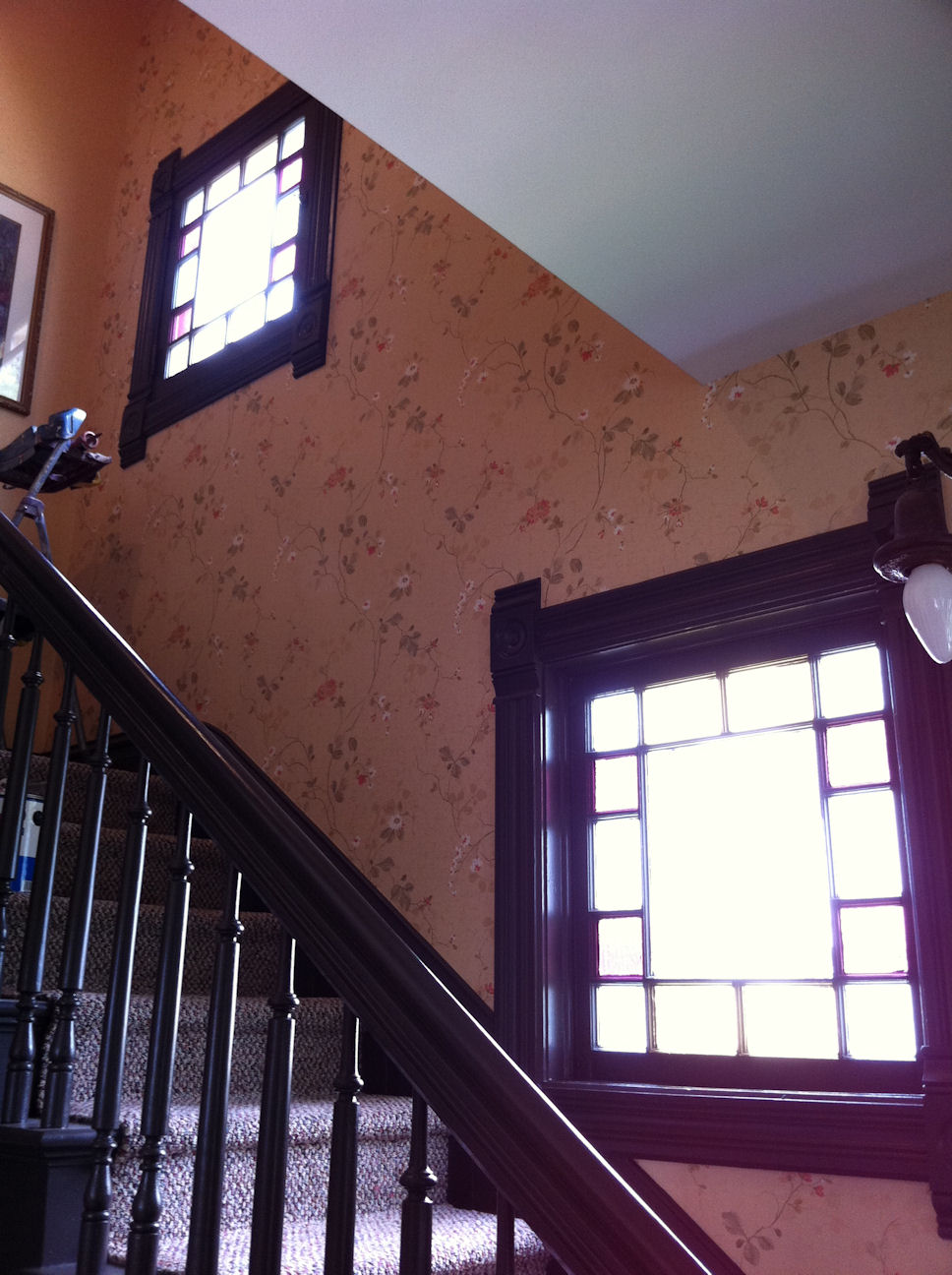 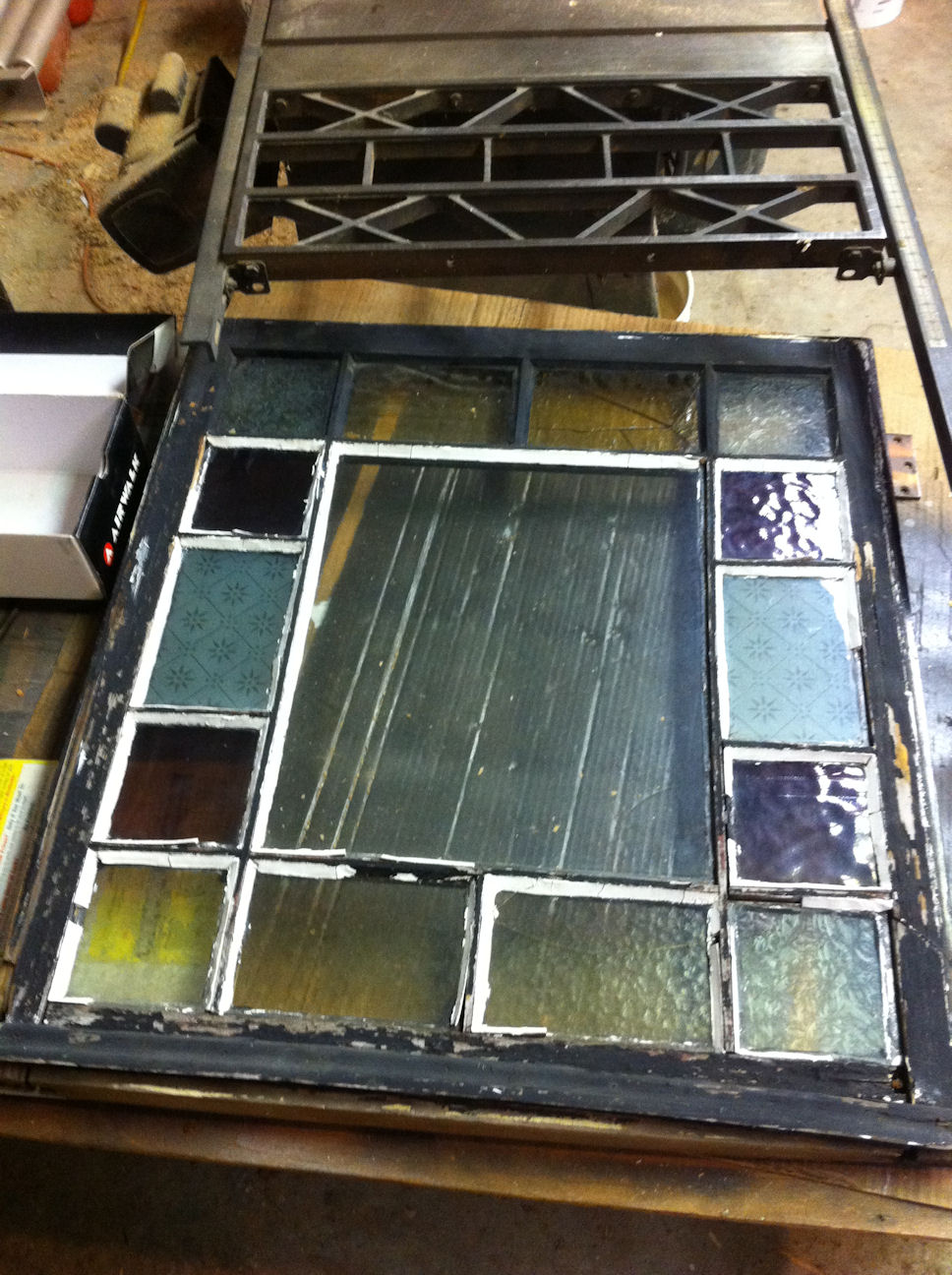 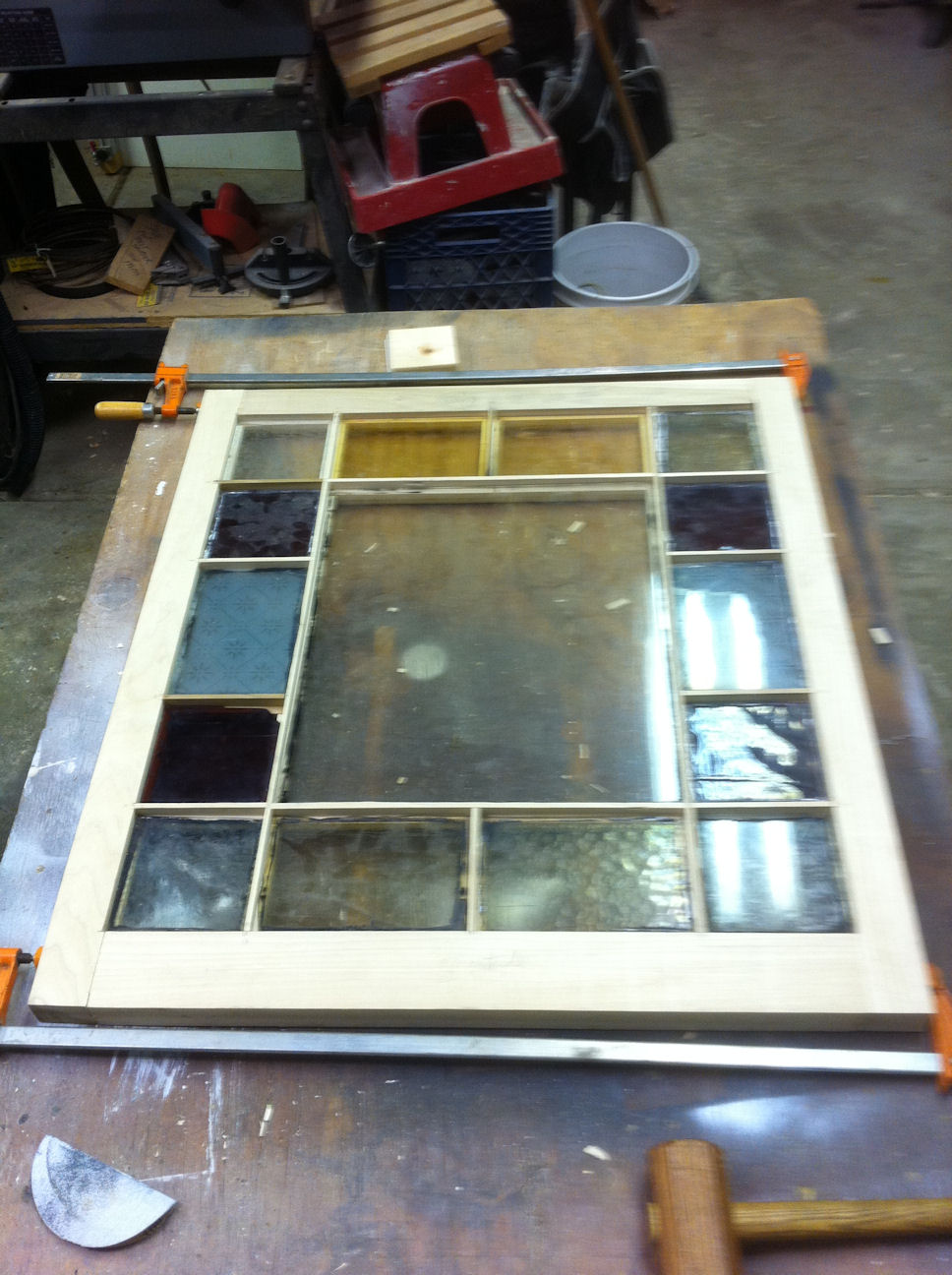 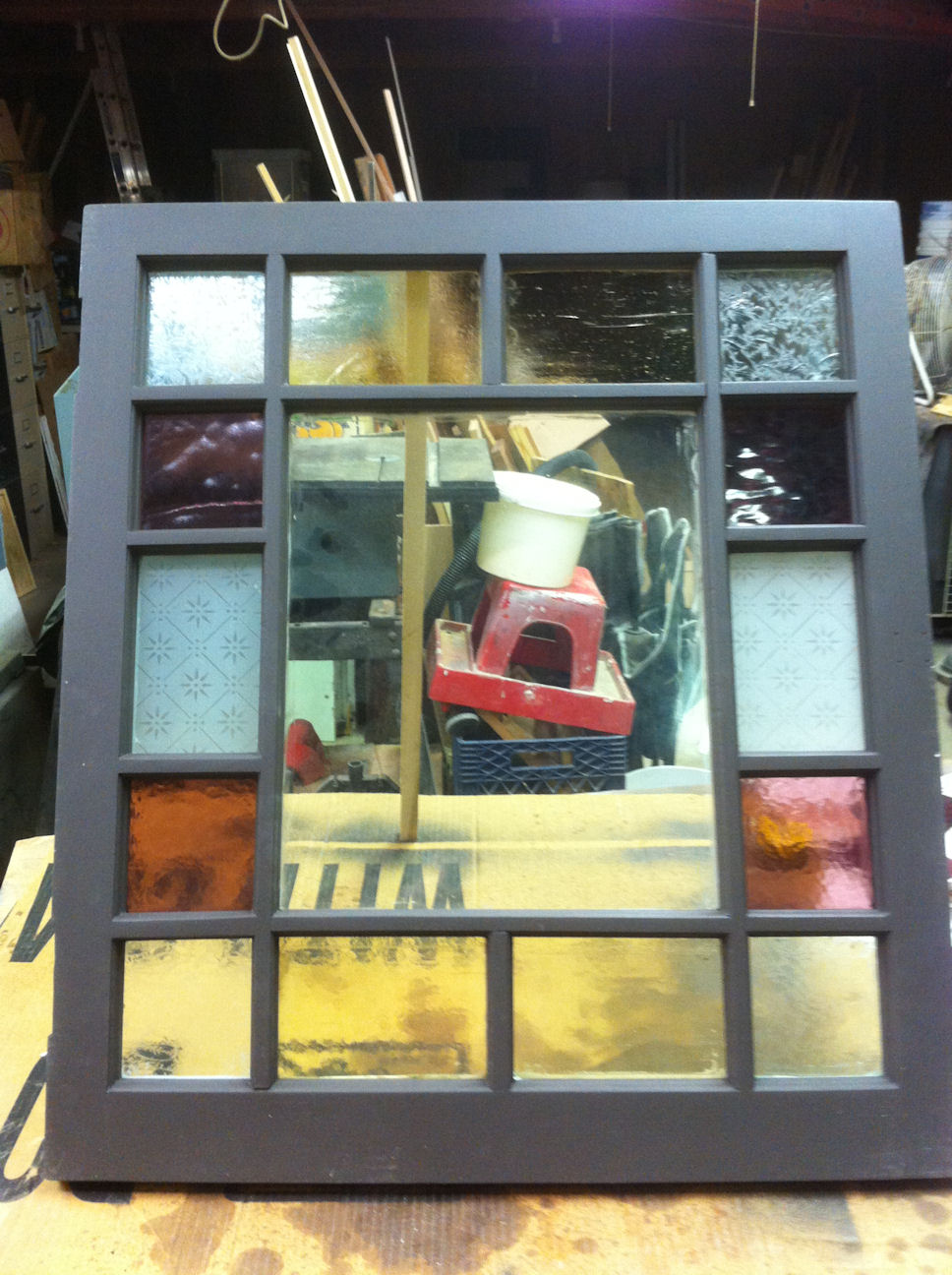