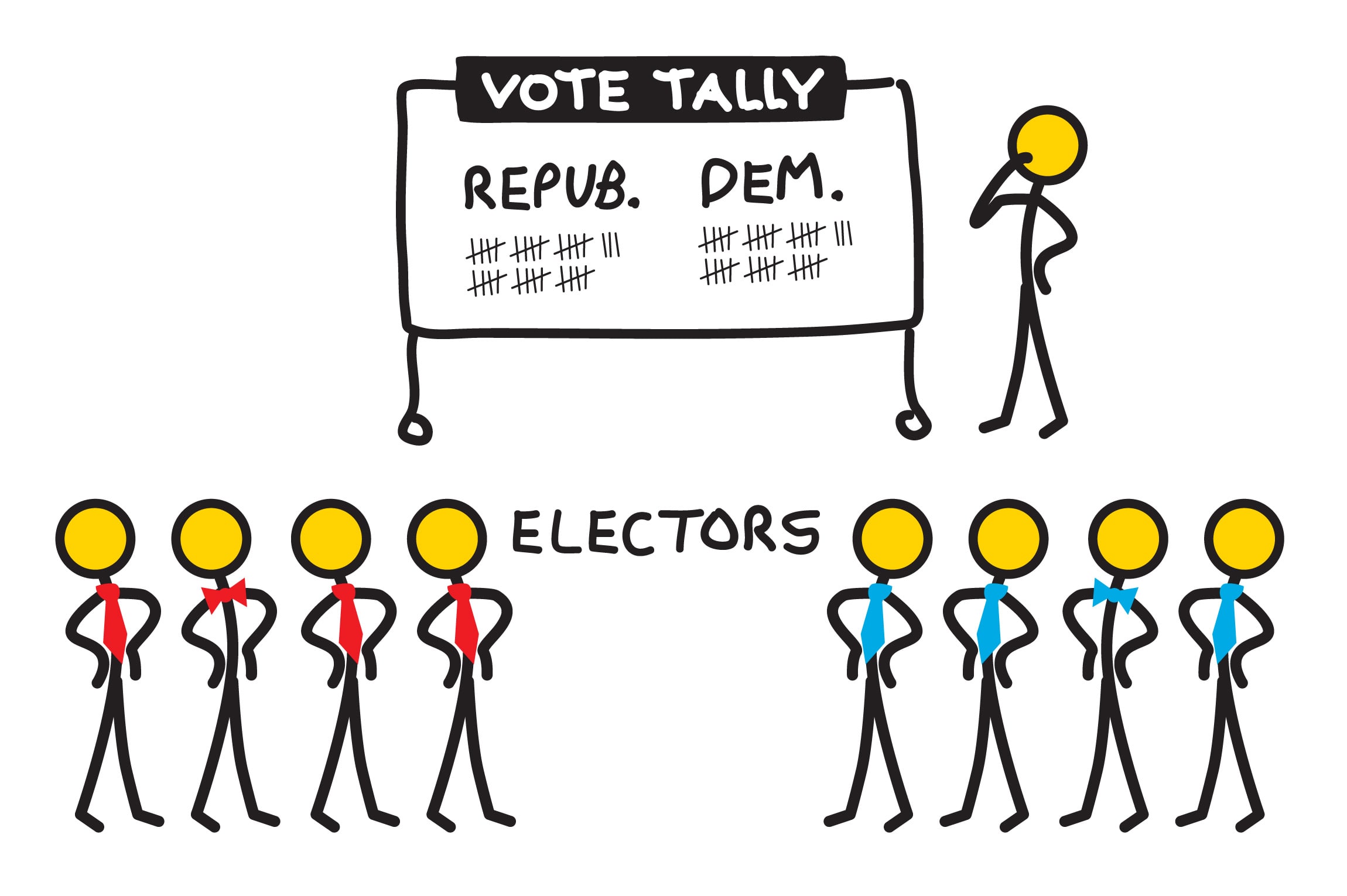 And boy they weren’t kidding. After reading it, all I could say was wow. Post-election, some leftists took to Twitter to attempt to resurrect the meme of past lost presidential races where the Democrat won the popular vote, yet still lost the election.

One example of such a complainer was from Amanda Marcotte, who is a political writer for Salon.com. She tweeted: “Republicans lost the popular vote in Senate races by over 15 percentage points, but still gained two seats.”

You may be thinking – what does she mean by the popular vote? You may also be thinking that Salon.com should probably hire new writers.

Well, I guess we have to assume that if she is speaking of the popular vote, the implication is that there must also be another type of vote. Otherwise, she would simply have said “the vote.” We know that during a presidential election there are indeed two types of votes – the popular and the Electoral College.

From those results, sprung forth cries from Democrats to scrap the Electoral College and rely on just the popular vote to determine presidential elections. It’s the “fair” thing to do. The Electoral College, they claim, is canceling out the will of people, don’t ya know.

Of course, those on the left that actually understand the genius of the Electoral College aren’t about to explain to their ignorant base the reason for it.

And evidently, judging by the tweets, there aren’t many on the left who grasp the concept of the Electoral College and fewer it seems who get that it’s only used for presidential elections.

Are leftists just this ignorant, or do some know how things work and are just playing to the lowest common denominator?

Maybe it’s the same old leftist strategy of trying to keep their base as angry as possible.

Just look at how they are reacting to this election. They can’t even be satisfied with the win they got – the House of Representatives. They must look beyond that victory to bemoan not also winning the Senate.

But I suppose this is understandable, as Democrats and leftists (redundant) believe all of government is their birthright.

The Beacon article cited tweet after tweet of the same “popular vote” mantra, adding that Democrats received over 40,500,000 votes to the Republican 31,500,000, yet the Republicans still picked up Senate seats.

At this point I thought – okay, let me get this straight. These leftists are quoting the total amounts of votes nationwide for all contested Senate seats combined and claiming this is unfair? Do I have this inference right?

Leftists are a confusing bunch and with each election cycle, win or lose, they seem to be becoming more unhinged and don’t seem to any happier either way.