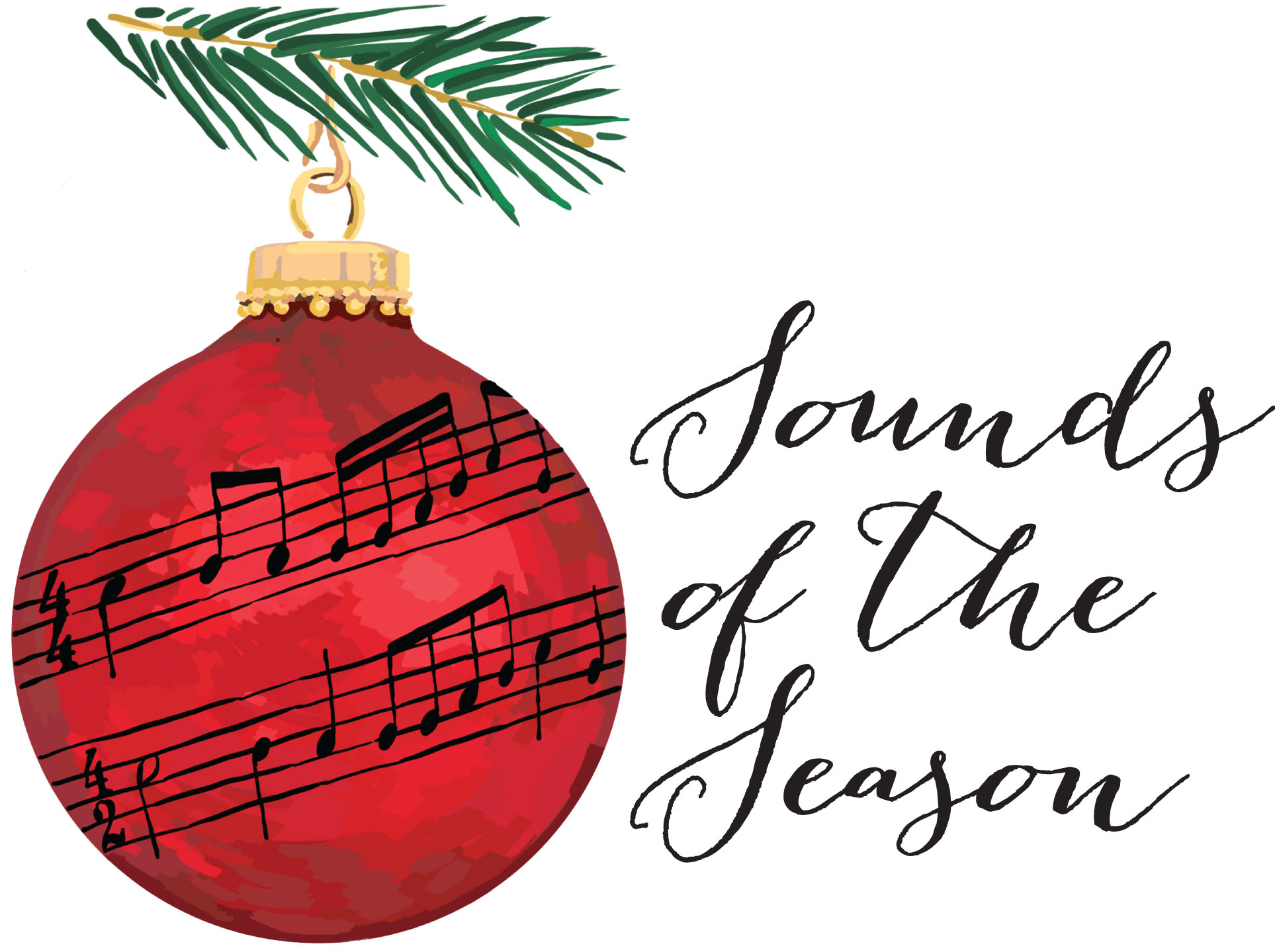 I’m one of those people who love to hear Christmas music from Thanksgiving through Christmas and beyond. Obviously, there are more people like me out there or there wouldn’t be so many radio stations playing the same fifteen secular Christmas songs in different versions by different artists twenty-four hours a day.
When my son Jonathan was growing up, he would not allow the rest of us in the family to play Christmas songs until the day after Thanksgiving. Why? He would start getting excited too early. However, the rest of us in our family would still sing Christmas songs on the inside.
One of the songs I like is the song We Need a Little Christmas. Yes, I know, that dates me. It captures something about Christmas time that is captivating. Maybe this song comes at Christmas because it is one month after the elections in America. We need some Christmas after screening all those horrible election commercials.
We Need a Little Christmas was first introduced in the musical play Mame. Auntie Mame lost her money in the stock market crash. Things were bleak. It was a week before Thanksgiving and it hadn’t snowed yet, but Mame and her nephew needed Christmas now. They needed hope. They needed joy. They needed cheering up. They needed “It’s going be OK.” They wanted December in November.
Here are some of the lyrics of We Need a Little Christmas in a shortened form. This song transports them and us to somewhere else and to sometime else, escaping for a moment, the chaos they were currently experiencing. Sound familiar?
“Haul out the holly, put up the tree before My spirit falls again. Fill up the stocking, I may be rushing things but deck the halls again now. For we need a little Christmas, right this very minute, candles in the window, carols at the spinet. Yes, we need a little Christmas, right this very minute. (It hasn't snowed a single flurry but Santa, dear, we're in a hurry).
"So, climb down the chimney, put up the brightest string of lights I've ever seen. Slice up the fruitcake, it's time we hung some tinsel on that evergreen bough. For I've grown a little leaner, grown a little colder, grown a little sadder, grown a little older. And I need a little angel, sitting on my shoulder, I need a little Christmas now.
"For we need a little music, need a little laughter, need a little singing, ringing through the rafter. And we need a little snappy, 'Happy ever after.' We need a little Christmas now.”
I like the crispness and the perspective of the lines; “And I need a little angel, sitting on my shoulder” … “need a little snappy, happy ever after.” Maybe we could call the feeling of this song, Merry Crispness.
There is a crispness to Christmas. There is something still going on in December that is somehow special. It’s our way of trying to get back to where we once belonged. It’s getting back to foundations not built on the shifting sands of culture, popularity, FaceBook, selfies, or Hollywood, but on solid rock.
Christmas and this song above call us back to a time and place where people were Christlike. Ethics were Christlike. Love was Christlike. Relationships were Christlike. Civics were Christlike. Giving was Christlike. The times were Christlike. The way people managed happiness and tragedy was Christlike. True north was Christlikeness. The times and people weren’t perfect, but more people than not were crisp and hopeful.
What people really want is something and someone they can count on. A time and place where it’s not about religion, rules, regulations, and hype. You don’t need those when you're Christlike. People didn’t have to try to be Christlike. They just let Christ live through them. The Holy Spirit inside of them revealed Christ in them to and for others.
The real Christmas is a celebration of Christ’s birth. The word Christ means 'anointed one' or 'Messiah.' Of course, Christmas on December 25 is the day Christians remember and celebrate Christ’s birth. It’s not the actual day Christ was born.
People may not admire Christianity or churches but many admire Jesus, the Christ. What we need is to put the Christ back in Christmas, so we can have Christlikeness now.
So have yourself a Merry Christmas and Merry Crispness now.
Ed Delph      December 10, 2018   CCC
Copyright ©2018
Read more by Ed Delph
Tweet