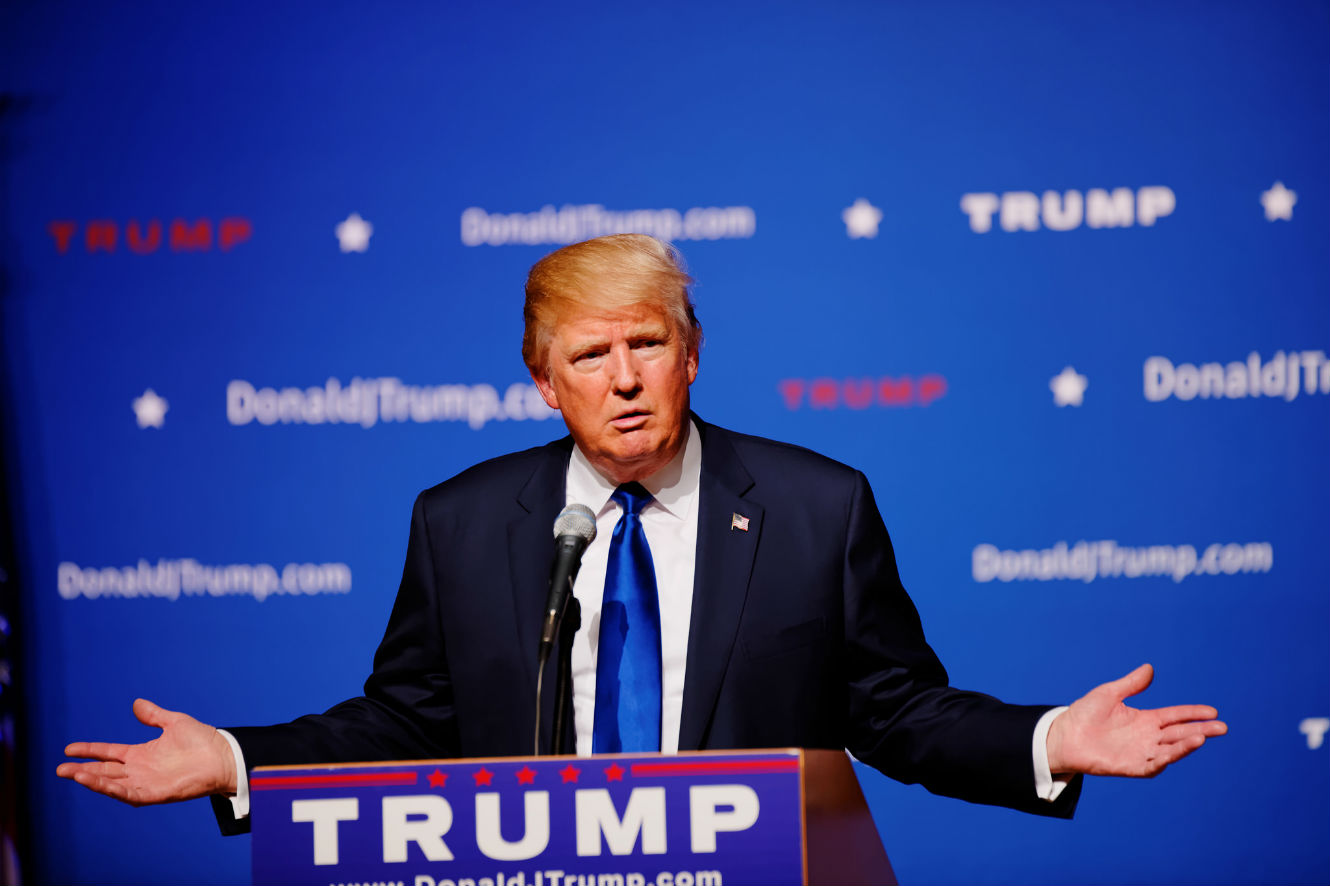 You may remember the days when President Trump was calling for a $25 billion Border Wall to be financed by Mexico. Now he’s shouting at the Democrats to give him a measly $5 billion from the hard-pressed American taxpayers.


Just as Theresa May faced a no-confidence vote for failing to make a proper deal to remove Britain from the European Union, many conservatives here are becoming increasingly skeptical of President Trump’s claim that “people would revolt” if the Democrats impeach him. Some of his legislative maneuvers are leaving supporters scratching their heads in dismay and disgust. It looks like he’s selling out to the Swamp.


Consider that Trump has pressured Senate Leader Mitch McConnell to bring up for a vote a piece of liberal jailbreak legislation known as the First Step Act.  It looks like he’s trying to attract the felon vote that normally goes for the Democrats. CNN’s Marxist commentator Van Jones is behind Trump and his son-in-law Jared Kushner on this one. In fact, Jones, a former activist with the group, Standing Together to Organize a Revolutionary Movement (STORM), looks like the one orchestrating the entire “empty the prisons” effort.


For some reason, perhaps having to do with the inside-the-beltway desire to look fashionable, many Republican Senators are going along with the scam.


Time is of the essence, as responsible and thoughtful conservatives such as Senator Tom Cotton are fighting this bill right now. Cotton says one version of the bill reduced the penalty for trafficking fentanyl, a substance implicated in tens of thousands of opioid deaths.


In his latest statement on the legislation, the Senator declared, “For months I've said the First Step Act allows violent felons and sex offenders to be released early. I'm pleased the drafters have finally acknowledged that reality and made changes to address some of the specific issues I pointed out. Unfortunately, the bill still has major problems and allows early release for many categories of serious, violent criminals. This includes felons who commit violent bank robberies with dangerous weapons, who assault children, and who commit carjacking with the intent to cause death. I look forward to debating this bill on the Senate floor and introducing amendments to address its many remaining threats to public safety.”

Incredibly, Van Jones, who was nominated and then fired by the Obama Administration for being too radical,  was invited into the Trump White House to support this piece of “criminal justice reform” legislation. The registrant and sponsor for the main website backing the bill is Dream Corps, a leftist advocacy group founded and led by Van Jones and financed to the tune of $200,000 by the Open Society Foundations of George Soros. The purpose of the grant was to “reduce America’s incarcerated population by fifty percent over the next ten years.”

“In just a few days,” says the Van Jones group, “we could pass the First Step Act - which the New York Times says will deliver ‘the most significant changes to the criminal justice system in a generation.’”


When Van Jones and the Times endorse a piece of legislation, you know it’s going to be bad news for America. The bill may not affect the liberal elites and members of the Swamp living in gated communities or guarded by the U.S. Capitol Police, but it is certain to result in more dead and injured ordinary Americans assaulted by criminals released back on the streets. Of course, the criminals being released from prison will quickly be signed up to vote Democrat in 2020.


One Soros-funded group, Critical Resistance, was founded by communist Angela Davis and actually seeks to abolish prisons entirely by “challenging the belief that caging and controlling people makes us safe.” Her organization got $200,000 from the Soros-funded Open Society Foundations in the year 2000, $200,000 in 2002, and another $100,000 in 2009.


Dr. Tina Trent, an advocate for victims of crime, discovered that Critical Resistance had invented the “cop-watch concept” that would be popularized by Van Jones in Oakland, California, through an anti-cop organization called Bay Area Police Watch.


Ironically, on page two of the Dream Corps annual report, founder Van Jones is shown denouncing President Trump for “stoking economic and racial fears to win the Republican nomination and the presidency.” Yet Jones was invited into the Trump White House by Trump son-in-law and White House adviser Jared Kushner, whose father, once a top Democratic Party donor, is a convicted criminal. Kushner even went on Jones’ CNN show to promote the legislation.


Most establishment “conservative” groups backing the legislation are run by libertarians funded by the Koch Brothers. The same list of backers includes most of the liberal media, which helps explain why critics of the bill like Senator Cotton are being regularly pilloried in the press.


One of the supporting organizations is listed simply as “Catholic Bishops,” a group that has problems with criminals and child predators in its own ranks. In this case, one can argue for more incarceration, not less.


On the “Thank You to Donors” page of the Dream Corps annual report, you find a long list of liberal and left-wing foundation support for the movement. In addition to Soros, we find NextGen Climate, the organization supported by another billionaire, Tom Steyer, who is promoting Trump’s impeachment.


You may remember that Hillary Clinton had made incarceration the centerpiece of her first major policy address after declaring her candidacy for president in 2016. She lost to a candidate promising law-and-order and the building of a wall to keep criminals and drugs out.  That candidate, Donald J. Trump, has now embraced Hillary’s position and has even invited one of Obama’s most extreme nominees into the White House.


It’s difficult to see what Trump is accomplishing by trying to pander to those denouncing him as a racist in need of removal from office. Perhaps he anticipates he will need Van Jones’ support for early release from prison if he’s impeached and then jailed by the leftists.