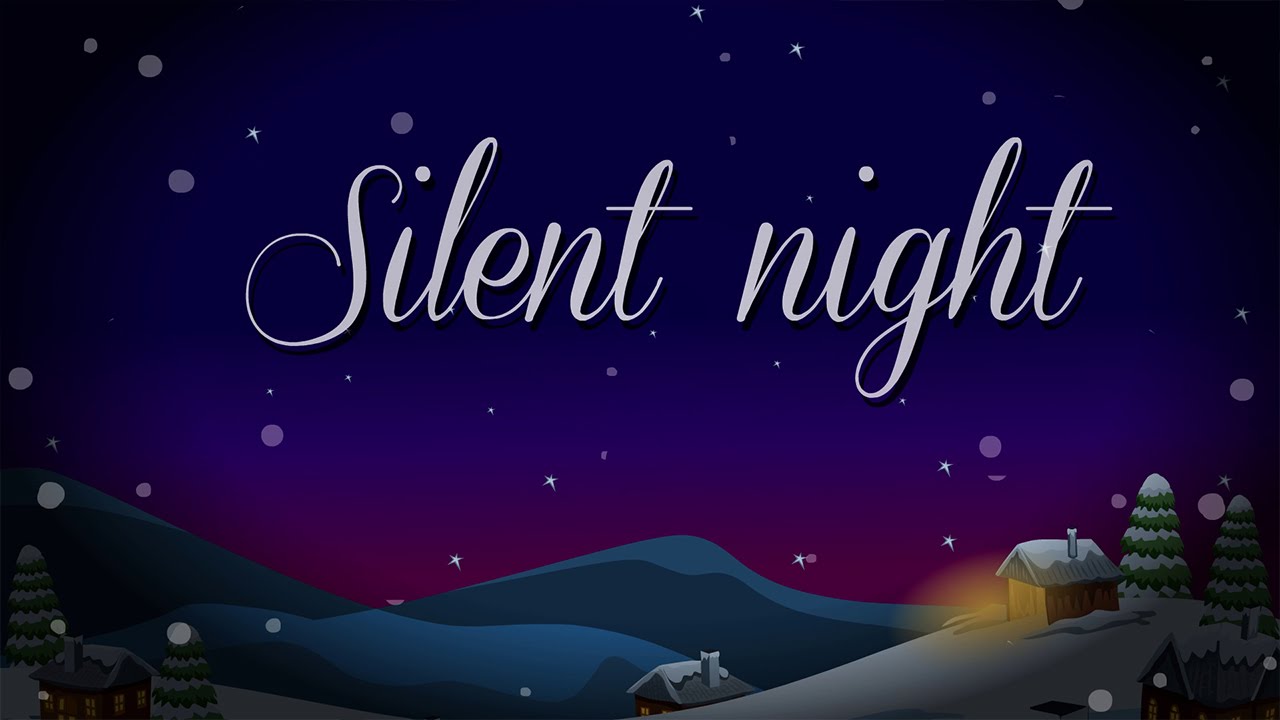 Down through time, man has attempted to dismiss God as an active force in this world especially as a force of positive influence upon man’s heart for goodness and kindness. Down through time, God has demonstrated to ignorant man He cannot be dismissed, and at any time, and in manner He chooses, God will demonstrate His will, His goodness, His grace, His Mighty Power – even to influence man to put down his weapons of war to embrace God’s Peace, Joy, and Majesty in the midst of silence. The Lord God frequently has chosen to reveal Himself in situations and circumstances, thus granting man the privilege of experiencing God’s supernatural quality; thereby, impacting a man’s heart and prayerfully a man’s soul. There was such an incident in World War I - the “war to end all wars.”

The “war to end all wars” is a pretty impressive title, but for good reason. America was still a young nation in 1914 when war erupted in Europe; well at least a far more innocent nation than we have today. Over 8,500,000 men were killed with hundreds of thousands more dying from gross wounds, poor medical conditions, and dispersing of mustard gas. Political leaders in Germany and in England and allied nations claimed the troops would be home by Christmas, that this conflict would be short in duration with a good outcome. Christmas of 1914, after only months of fighting, soldiers from many countries were heartbroken as they realized there was no end in sight, and no one was going home to celebrate Christmas. God showed a large group of combat soldiers from both Germany and England that He was still in charge, that He could not only walk on water but spread His grace and peace over “no man’s land” and in the trenches facing each other overlooking the field of battle. On Christmas Eve in 1914, a supernatural event occurred, orchestrated by God, that became another example proving, along with all the biblical stories, that God moves among man and is not restricted no matter how heinous the circumstances.

During the cold night of Christmas Eve, the fighting stopped and silence began. German soldiers began lighting candles and placed them on their bayonets at the end of their rifles. The myriad of lit candles made for easy targets, but British officers gave the orders to “hold fire!”  Then other German soldiers began to lift various size Christmas trees over their heads with additional lighted candles in the branches. If the story concluded at this point it would still have been quite a moment - no gunfire, no troops moving, no noise of combat whatsoever, no war! Silence reigned over the battlefield. Silence quieted the hearts of combatants. Then it happened! With the candles and trees clearly visible, slowly a Christmas carol began and spread through the trenches on the German side. The words were faint but clear: “Stille Nacht! Heilige Nacht!” British soldiers recognized the melody as “Silent Night, Holy Night.” The British troops started to sing, joining the German soldier choir, and the melody became one.

Slowly both German and British troops laid down their weapons, came out of their trenches, shook hands, and embraced. “No man’s land” became every man’s land that evening. A very large campfire was lit with soldiers from both sides sitting around warming themselves and exchanging gifts of chocolate, buttons, badges, even rations. And then they sang some more, and they shared photos of families and girlfriends. They returned to their trenches full of joy and chocolate, warmth and peace, and they slept. There was peace all around and it was truly a “Silent Night, a Holy Night.” Approximately 0830 hrs. the next morning, and by mutual agreement of the commanders, Captain C.I. Stockwell of the Royal Walsh Fusiliers fired three shots in the air signaling the war had commenced once again.

For those reading this true account, and who have accepted Jesus Christ into their life as Lord and Savior, ponder what a remarkable God we serve. Take a moment to dwell on God’s ability to quiet hearts, to bring peace and order in the midst of chaos and even battle. We serve a God who can still the raging seas as well as the raging hearts of combatants. Our God is not limited by governments or political leaders who pretend He doesn’t exist. Our God is not ancient history and therefore not relevant for the present. The Lord God cannot be silenced no matter how many times man and his governments refuse to acknowledge Him, or take steps to remove Him from schools, from malls, from the government itself, and even churches. We serve a Lord that brought recorded peace and a “Silent Night” to a battlefield full of bullets, bombs, and men who were not expecting the Lord to show up, much less give His peace and joy as a gift to scared, discouraged, and weary men.

If you do not know the Lord of “Silent Night, Holy Night” but need that peace which passes all understanding and which the world cannot give, then ask the Lord who was present that Christmas Eve in 1914 to come into your heart, your life right now and make you a new person in Jesus Christ. Ask the Lord of all Creation to come into your heart, your life now and grant you a “Silent Night, Holy Night” so you, too, may find rest from the battles in your life. The same God who quieted the guns on that Christmas Eve over 100 years ago will do the same right now for you! He stands ready with accepting open arms no matter what you have done or how many times you’ve done it!  He loves you every bit as He loved those soldiers on that battlefield in 1914. And He stands ready to show you just as He did for those soldiers on that battlefield.