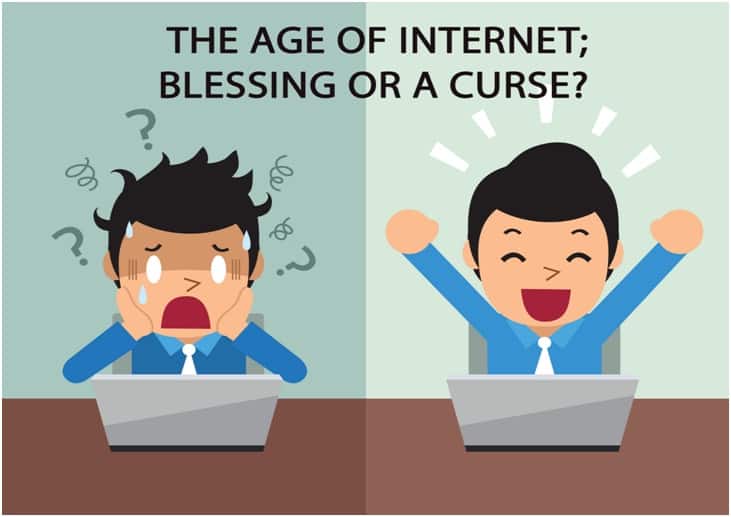 In a recent article in the Washington Post, the writer reported on an important issue that now plagues the culture, and the nation. But before I go into any further explanation of its content, allow me to first expound on what I believe is pertinent to the discussion.

The human brain is essentially the command center of the body and a truly remarkable mechanism. It is home to what we know to be the mind and mental capacity which manifests itself in intellect, memory, emotion, recollection, and consciousness. The mind is capable of some of the most extraordinary things. It has given to humanity many great inventions and treasures in the arts, music, the sciences, and advances in technologies, but it has also brought with its positive attributes, a darker side.

Over millennia the human mind has continued to evolve, broadened its horizons and taken us beyond what were our limited capacities to heights of greatness, and sadly to depths of despair. It was the engine that created civilizations and eventually put man on the moon. Along the way, some imaginative, disciplined and knowledgeable minds, conceived of newer and better ways to progress and advance and make better the lives of people.

Of the many inventions over time of countless brilliant minds, one was that of the 19th century English mathematician Professor Charles Babbage, whose Analytical Engine would forever change the course of human events and the lives of the inhabitants of this planet. It happens that the professor’s invention, although still early in its evolution, has its similarities in operation and function to the human mind.

The Analytical Engine was the genesis of what we know today as the Computer, which employs in its design the same basic framework of its predecessor. Computers today have had to go through a number of generations, and with this came speed, memory, processing information, and the vacuum tube replaced by the integrated circuit. And with this evolution, something else was created that is what we know today as the Internet, and it is here where the article leads us.

The title of the article in question was “Bill Clinton had sex with a Horse;” yes friends, you read that right. Now, most of you will probably laugh at this rather preposterous statement, but there are some who will believe. The article introduces the reader to one Christopher Blair, 46 years old, married with children. And what is Mr. Blair’s lot in life? Well, he owns a website and he’s an inventor, but what it is he invents and what his contribution to society is to make up stories that are not based in fact, but just a lot of hogwash.

The Internet is saturated with fake news, viral insanity, and its only intent is to mock, fool, and according to the article, reveal “How stupid Americans fall for internet full of dangerous lies.” You might ask why anyone would want to spend their life in such a wasteful, unproductive, and in many cases mean-spirited manner. There can be only one reason, and I believe it goes to that darker side mentioned earlier. Now people like Blair (who does not work alone), whose website is on Facebook, might tell you it’s all in fun, political satire, but then he goes on to say “The more extreme we become, the more people believe it.”

Blair is an admitted liberal, and says he prefers his targets to be conservatives who he believes are gullible dupes. The fake posts, in many cases, I believe can result in an unstable individual believing the substance of the story and reacting violently. Some of the fake posts Blair and his fellow reprobates have reported on include: California instituting Sharia Law, former President Clinton becoming a serial killer, and undocumented immigrants defacing Mount Rushmore. The post will then be followed with “Share if you’re outraged.” Thousands of the gullible on Facebook not realizing its satire actually respond with “like and then share.”

What makes this so dangerous is that although Blair’s site, which has become one of the most popular on Facebook, does include disclaimers; the article goes on to say that “in America of 2018, his stories have become real reinforcing peoples biases, and spreading onto Macedonian and Russian fake news sites, amassing an audience of as many as 6 million visitors each month who believe his posts are factual.”

“Where is the edge? Is there ever a point where people realize they’re being fed garbage and decide to return to reality?” These are the words of Blair who also thinks that “No matter how racist, how bigoted, how offensive, how obviously fake we get, people keep coming back.”

Yes, sadly there are gullible people who are susceptible to even the most outrageous and preposterous on-line stories. It is a sad commentary on the times, and it also addresses cultural and social mores of people who, whether through ignorance, ideology, or political persuasion, prefer to believe what they prefer to be true; even after being told that the story or conspiracy was fabricated, they remain incredulous.

But there is another dimension to this story, another element involved here. Useless, reckless, and insensitive bloggers and website holders, liberals like Blair, infest and haunt the internet with their inane stories and conspiracy theories that seek to make fools out of the gullible, in this case, conservatives, just for laughs. Without meaning to sound like some leftwing snowflake, did it ever occur to these asinine, immature dolts that their mindless and childish antics could very well cause the recipient to lash out, perhaps even becoming a victim of emotional distress?

There are innocent people out there like 76-year-old Shirley Chapian who is mentioned in the article. They are frightened and lonely; they seek companionship and the need to know they are not forgotten, and that their lives have meaning. So to have some liberal punk with a keyboard, like Blair, who without conscience or forethought, prey on their desire to become involved and communicate with others is, I believe, cowardly and beneath contempt.

So is the internet a godsend, or a vast wasteland of our own making? It has given us much and does provide the necessary tools and information to assist us in expanding our knowledge, assisting in education, medicine, and the sciences. It has also revealed a darker side of human nature where virtue has become a victim of licentiousness, hate, nastiness, and all manner of antisocial behavior - we can thank social media for this.
If I didn’t know any better, and perhaps I don’t, it would come as no surprise if some malevolent force had a part in creating what has become a raging monstrosity, a community bulletin board. Only in this case, there are no helpful hints, or available apartments, or job openings, only fake news, victims, and evidence of the worst of humanity.