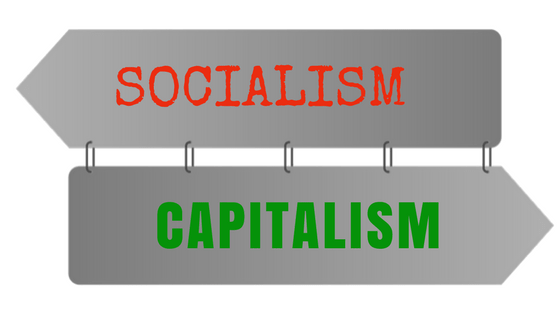 As we lead up to the election over the next two years, we are going to see the Democrats push to sell socialism to the low-information voters.

In the face of Leftist propaganda, how can we help young people make an informed choice?