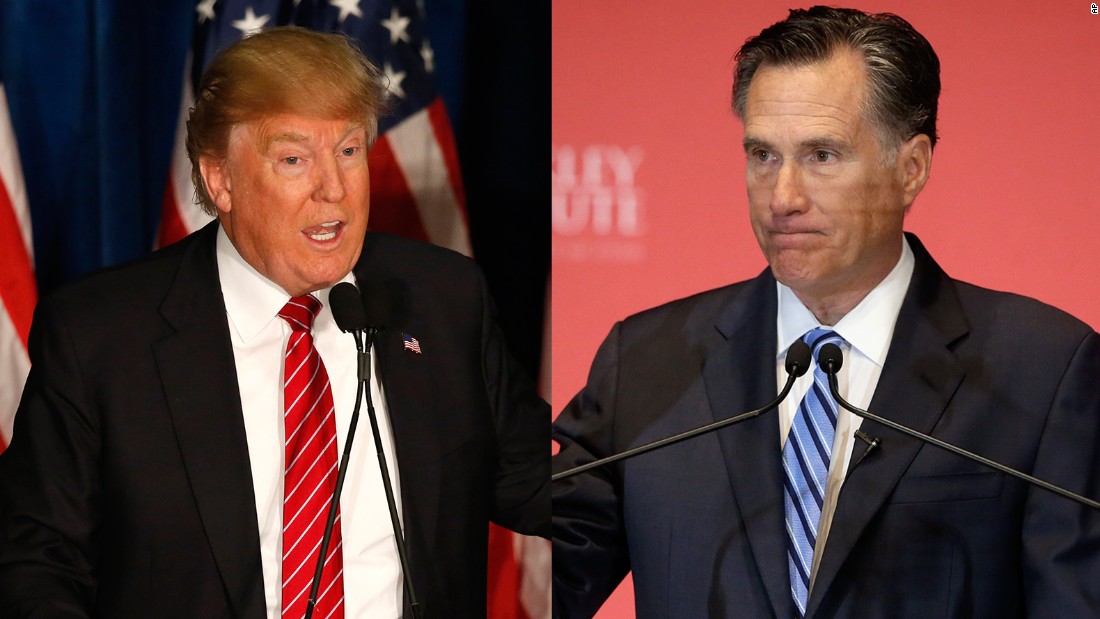 To cut to the chase, if Romney is so quick to question the beliefs of Christian conservatives, then we have a right to call Romney’s beliefs into question, especially since he is serving in the U.S. Senate. Or is it bigotry to ask plain, personal, and penetrating questions of a progressive?
Mr. Romney, since your church clearly teaches that it will someday take over the U.S. and the world and set up a theocracy under Mormon control, will you today disagree, disavow, and disassociate yourself from that teaching and do everything within your power as a U.S. Senator to oppose that purpose?
My follow up question: If you disagree, disavow, and dissociate yourself from that teaching, how can you stay a Mormon? Moreover, if you refuse to disassociate yourself from these teachings of your church, how can you expect any sane person to trust you, since you refuse to keep your oath to support and defend the U.S. Constitution?
Mr. Romney, how dare you call Dr. Jeffress a bigot when he is in the mainstream of orthodox Christianity while you are a member of an outrageous cult. At least wipe the purple Kool-Aid from your lips before condemning a major, respected Christian leader!
Romney’s shot across the bow indicates that President Trump has another Flake in the Senate.
Copyright ©2019
Read more by Don Boys, PhD
Tweet