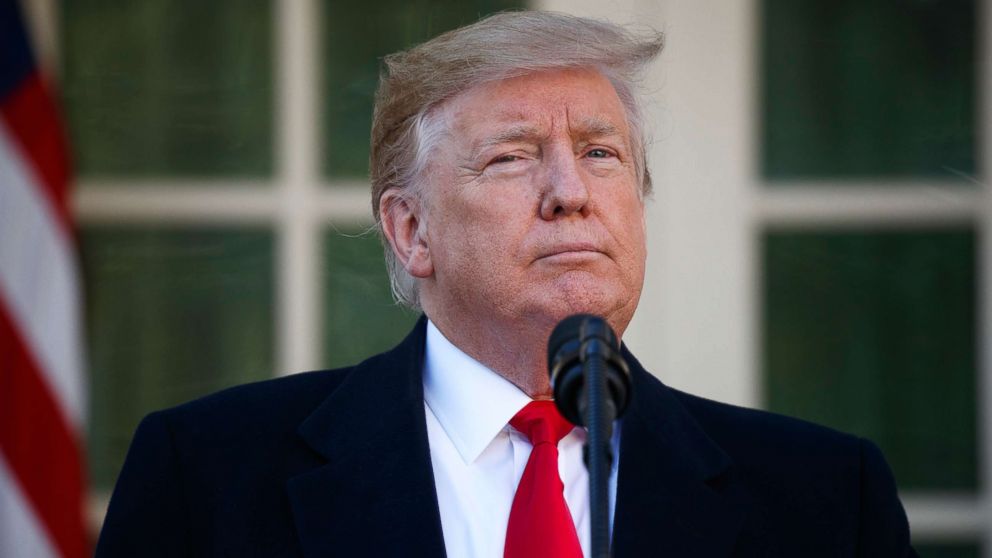 It was a long time in the making, but somewhere along the line, We the People have gone from simply being patient to sadly becoming “We the Patient,” and America is the medical facility. Just as Big Pharma and many medical practitioners are not really interested in finding cures for lucrative diseases such as cancer, diabetes, neuropathy, high blood pressure, and so many others, Big Government has not been interested in fixing any of the problems that keep them in cushy, lucrative jobs at our expense.

However, We the Patient elected a new Chief of Staff for the “Hospital of America,” and he is doing lots of stuff to actually cure what ails us, which will put a lot of the Government “Doctors” and their special vendors out of business because We the Patient, at least those of us who are not in the psych ward, are liking that some or maybe a lot of what ails us is going away.  And “they” hate him for it.

During the last two years, we have seen some cooperation with some of the other “hospitals” around the world, and some of their “patients” are starting to want some of the medicine our new Chief of Staff has been prescribing.  The hospitals of England, France, and Germany, as well as some others, are certainly very unhappy with their Chiefs of Staff.  I might add, some of those chiefs may find themselves in a public square gallows in the near future; just sayin…

Back to our hospital though; one of our most chronic medical issues for decades is that we have a really bad open wound at our southern border and none of the very lame and costly band-aids the Big Government doctors have applied have done a thing to stop the hemorrhaging.   What is truly amazing is that they have been prescribing, funding, and misappropriating money for the real cure for decades, leaving the wound untreated; and now they are freaking out because our new Chief of Staff actually wants to deliver on his promise to the We the Patients to give the cure a real chance, for a fraction of the original cost of that cure and an even tinier fraction of the cost to treat the patients bleeding out from the wound.

While our new Chief of Staff is a good man; he also tends to be crude and sometimes borderline obnoxious, and some might say that his “bedside manner” needs work, but at the end of the day, he is an old school doctor that knows from experience what the patient needs and isn’t afraid to not only prescribe it, but he is also fighting the other doctors tooth and nail to make it happen.  Part of that fight right now involves a partial shutdown of the Hospital itself and a lot of the employees have been sent home leaving it up and running with just the most “essential” staff such as security and emergency personnel on standby.

On Saturday, the Chief of Staff addressed the entire Hospital and offered to sit down with the rest of the administrators so that they could arrive at a solution.  Before he even said what he had to say, just about every one of them said it was unacceptable.  And not because it wasn’t good for the Hospital, which it is, but because it wasn’t good for them and their agenda.

So here we are; the hospital is mostly shut down and most of us aren’t feeling the pinch even if we do feel badly for the 800K “non-essential” staff of the hospital who many of us are starting to wonder why they are on the hospital payroll in the first place.  At the end of the day, we are supporting the new Chief of Staff because he is putting We the Patient ahead of the DC machine, and we haven’t seen that in a very long time.

Maybe it’s just me, but I think we need a lot more of his brand of medicine and a lot less of their useless placebos…#MAGA