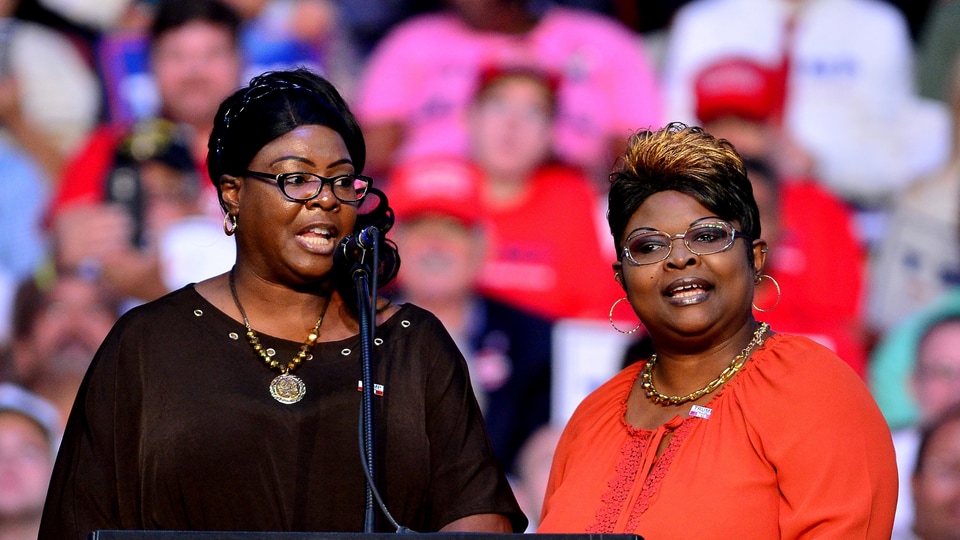 As an American who happens to be black, I wish to share my concerns regarding Black History Month. Racism like every other sin will exist until Jesus returns. However, there is not enough racism to stop anyone from achieving their American dream. Denying this truth is a despicable self-serving political tactic of Democrats. Democrats have insidiously discouraged blacks for decades, deceiving them into believing America is a hellhole of racism. Therefore, voting for Democrats seems to them to be the blacks' only hope of keeping evil white racist America at bay.

Irrefutably, America is the greatest land of opportunity on the planet for all who choose to pursue their dreams regardless of skin color or gender. Right personal choices produce positive results.

Democrats and fake news media do not view Black History Month as an opportunity to celebrate black achievements. Instead, they exploit the holiday with old racial injustices experienced by few blacks alive today. Their evil purpose is to make young blacks who have never experienced an ounce of racist hate our country, hate whites and continue voting for Democrats to 'save them.'

Democrats are outraged whenever anyone suggests that blacks should take responsibility for their success or failure. According to Democrats and their media buddies, all black failure is the result of “white privilege.”

Blacks who achieved extraordinary success by making right choices and taking personal responsibility are despised by Democrats. Blacks like Dr. Ben Carson and Supreme Court Justice Clarence Thomas who achieved success the old-fashion way by earning it are excoriated, called Uncle Tom traitors to their race.

My dream is for black history to be taught more balanced. Teach the injustices endured by blacks. But also teach about the courageous whites and blacks who worked together to right America's wrongs. Blacks are only 12% of the population. Therefore, blacks could not have achieved freedom and success without help from good white people. And yet, Democrats and fake news despicably want you to believe all black progress was made in spite of white America's 24/7 efforts to stop them. I know blacks who absurdly believe the black vote won Obama the presidency because most whites would never vote for a black man.

Democrats and fake news say if you are black and do not hate your country and harbor resentment against white America, there is something seriously wrong with you, possibly suffering Stockholm Syndrome. (2)

Black History Month should be about showcasing exceptional blacks; inspiring black youths to take personal responsibility and be all they can be.

I first met Joe in the 1970s when I was hired part-time at Joe Canale Signs in Baltimore while I was a student at the Maryland Institute College of Art. Joe Canale was the Italian business owner with the personality of Fezziwig in Dickens' “A Christmas Carol.”

Joe Ford worked at Canale signs as a sign painter. He was also a student at Maryland Institute College of Art. I was the naive kid from Pumphrey, a black suburban community. Immediately, Joe Ford became my older Baltimore city streetwise brother.

Joe was raised by his grandmother in a rough area of east Baltimore. As a teen, Joe spent a year in jail. Lindy Jordan, a black teacher at Carver High School mentored and taught Joe the trade of sign painting.

Joe became laser-focused on becoming a professional graphic designer. Joe worked his way through the Maryland Institute College of Art, paying the expenses of tuition, books, and art supplies. Joe drove a school bus while earning his Master's Degree.

Joe said he simply pursued his dream and would deal with racist opposition when it arrived. It never did. Joe did experience the bigotry of lower expectations from his sympathetic white female professors.

At W. B. Doner Advertising Agency, Joe Ford handled multi-million-dollar ad campaigns. He later became a professor at Morgan State University and the Maryland Institute College of Art. Joe Ford's transformation from a street thug to focusing on his dreams opened the door for many blacks to follow in the path he cleared in the field of graphic design and advertising.