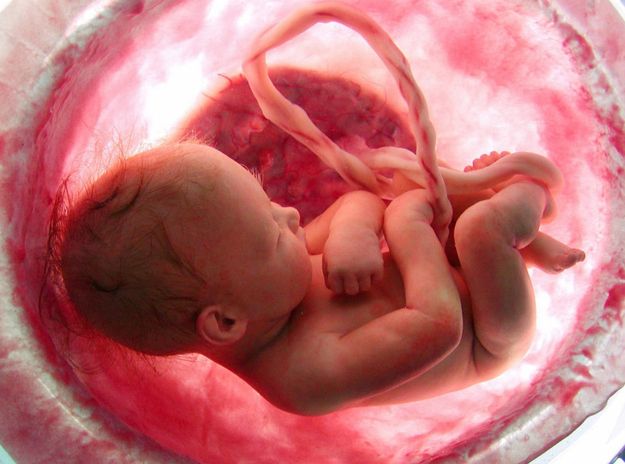 Why were Nazi agents and soldiers able to murder millions of defenseless Jewish women, children, and men? How could a concentration camp administrator gas thousands of women and children in the morning, and then return home to dinner with his family that evening and help his child cope with bullying at school, or engage in a meaningful conversation with his wife about the burdens of life and raising a family?

The answer is not very complex; however, it is satanic. The German father and his entire family did not believe human beings of Jewish ethnicity were actually humans. They were like pests that had invaded their country; no different than a massive infestation of rats in one’s home.

How would you feel if rats overran your home? You believe these rats may be carrying disease; they will devour your food, and, if left to reproduce, they would eventually drive you and your family from your home.

What is your solution? Kill the invading pests using traps and poison! Each time you throw another dead rat out of your home, you are rejoicing! Finally, you dig a trench and burn them all. With a sense of accomplishment, you come inside, clean up, and celebrate with your family. The infestation is finally over.

You might say, “Well, those are rats, not humans.”

To exterminate humans as if they are no different than pesky rats violates the natural law of our Creator, which forbids murder. The Declaration of Independence and the Fifth Amendment both declare the right to Life, and that no one shall be deprived of Life without due process of Law.

Alice Paul, a pioneer of feminism in America, believed, “Abortion is the ultimate exploitation of women.”

How... why... when... did this happen to us?  Some may say it happened slowly. They are wrong. It happened quickly through inaction when judges authorized it in Roe v. Wade, and government on all levels willfully abandoned their oaths to the Constitution and refused to criminalize it.

As a result, the most dangerous place to be in America is in the womb! American soldiers who have died for our nation since 1775 come to a total of 1.1 million. It is shocking and horrifying that 1.1 million babies in the womb are murdered per year.

This is a culmination of an ignorant citizenry and a Pagan view of law, where the government is god on the evolutionary scale with unlimited power, and they ready to tyrannize the invading “class of pests,” while the masses worship at their feet.

The true American (and Biblical) view of government is that we are all created equal, with the right to life given by our Creator. This Creator then ordained the government with the limited authority of protecting your God-given rights. This, of course, produces the correct form of Patriotism, based on the moral code of the Creator. The result is a Republic that criminalizes murder. This Republic still remains the form of Government on paper in America.

In the words of pro-life and equal rights champion Martin Luther King Jr., “All we say to America is, ‘Be true to what you said on paper.’”