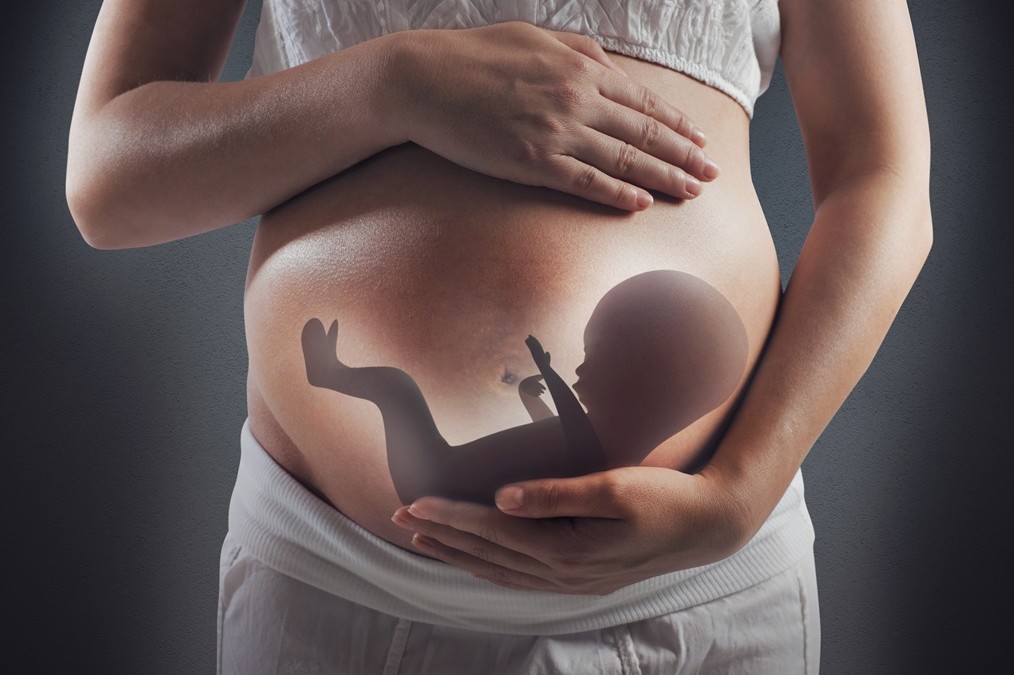 In the “Tale of Two Cities,” Charles Dickens wrote, “It was the best of times, it was the worst of times, it was the age of wisdom”; the age of wisdom, no, not in these worst of times. When something comes along that is so horrendous and creates such condemnation that it seizes the moment and causes people to ask, "What is happening to us?" Something has people rethinking their beliefs and has repercussions that reach across the cultural and ideological divide, and the world.

For the first time, I will set aside an article that was supposed to have been posted today and hopefully will eventually follow, and replace it with this shocking news out of the state of New York. As many of you are aware, I have often written on the issue of abortion. Whatever your position may be on this life-ending procedure, I personally believe it is a plague on humanity and is tantamount to evil.

On January 23, 2019, another day in America that will live in infamy, in the storied state of New York,  Democrat Governor Andrew Cuomo, who professes to be a practicing Catholic, signed into law an abortion bill that would have to be considered the most extreme and radical legislation ever enacted. Such an act could only have been given life out of a depraved mind that harbors callous disregard for the unborn. I am saddened and disheartened as a resident of a state that has so little respect for the dignity and sanctity of human life.

Don’t be fooled by the title either - The New York State Reproductive Health Act (RHA- Bill S. 240- Krueger/A21-Glick), is nothing more than an excuse for unrestricted late-term abortion. It is repugnant, extreme, and unquestionably the most malicious and brutal legislation ever conceived of; it goes beyond Roe vs. Wade.
The governor’s deep-seated progressive roots, once checked by a Republican majority in the Senate, have now been unleashed and represent a nightmare for the unborn, and a dream come true for Planned Parenthood and progressive leftist secularists. For the past forty years Republicans were the majority in the state senate, in November 2018 Democrats regained control of both legislative bodies. Upon review the bill will do the following:


*Discontinue the requirement that a licensed physician perform abortions; a licensed, certified, or authorized practitioner can perform an abortion up to 24 weeks.
*Abortion-related crimes, such as in cases where a pregnant woman experiences a miscarriage due to abuse, will be removed from the books.
*Establishes a state-law right to abortion after 24 weeks gestation, when the "patient's" (the mother is the "patient," not the baby) “life or health” is in jeopardy. Based on past court decisions, this will allow for late-term abortions for any reason.
*Abortion will become a “fundamental right” under New York State law, and it moves abortion from the state criminal statute to the health code.
*Repeals any protections for viable babies born alive from unsuccessful abortions; if the baby is born and is outside the mother’s womb alive and breathing, the abortionist can allow it to die; at one time that would be considered infanticide.

What makes this inhuman act so tragic and even more reprehensible and beyond all reasoning, is that after the legislature passed the RHA, the governor was present and signed the bill into law. This was immediately followed by a scene from hell - a cheering mob and its rousing round of tumultuous applause. Imagine that, these contemptible morally and ethically corrupt politicians, approving of an act that will essentially kill an innocent baby, even after birth. It is hard to comprehend. Even many who support abortion rights voiced their objections and were taken aback and questioned whether such an extreme bill was necessary.

To add insult to injury, and in what was purely an intentional slap in the face to the pro-life movement, the Catholic Church, and all decent humane compassionate people, the governor issued an order that all state landmarks be illuminated in pink lighting in celebration of this abomination. One World Trade, the Freedom Tower, located on the site of where the World Trade Center once stood, and thousands of innocent people were murdered, was lit up in pink.

Outrage was immediate, and spread throughout the nation and went viral on social media. Catholic bishops and the faithful, called for ecclesiastical censure, the excommunication of Governor Cuomo. The archbishop of New York, Cardinal Timothy Dolan responded: “Excommunication is not an appropriate response.” After repeated demands, however, the Cardinal went on to say “I don’t want to make the governor a martyr.”

"Abortions should be safe, legal, and rare," was the idiom we’ve often heard over the years from the pro-choice crowd; from this day forward I believe we can now say, they’re dangerous, unruly, and frequent. To take this even further “defining deviancy down,” the new rallying cry among the pro-choice crowd is “Shout your abortion.” Yes, something out of unhinged minds, and to be proud of.

Judge James Wilson was a signer of the Declaration of Independence, a delegate to the Constitutional Convention, and a Supreme Court Justice. He was regarded by the other Founders as the leading scholar of his day. On the subject of abortion and the Declaration of Independence’s stated inalienable “Right to Life,” he stated “With consistency, beautiful and undeviating, human life from its commencement to its close, is protected by common law. In the contemplation of law, life begins when the infant is first able to stir in the womb. By the law, life is protected not only from immediate destruction, but from every degree of actual violence, and in some cases, from every degree of danger.”

Are we as a society at a crossroads? Will life in America forever change because a governor and his party lost all sense of propriety, decency, and compassion? It is a sad commentary when a society can enact a law that denies the dignity, sacredness, and right to life of the most innocent. New York has not only lost its way, and all sense of decency, it has now lost its soul.