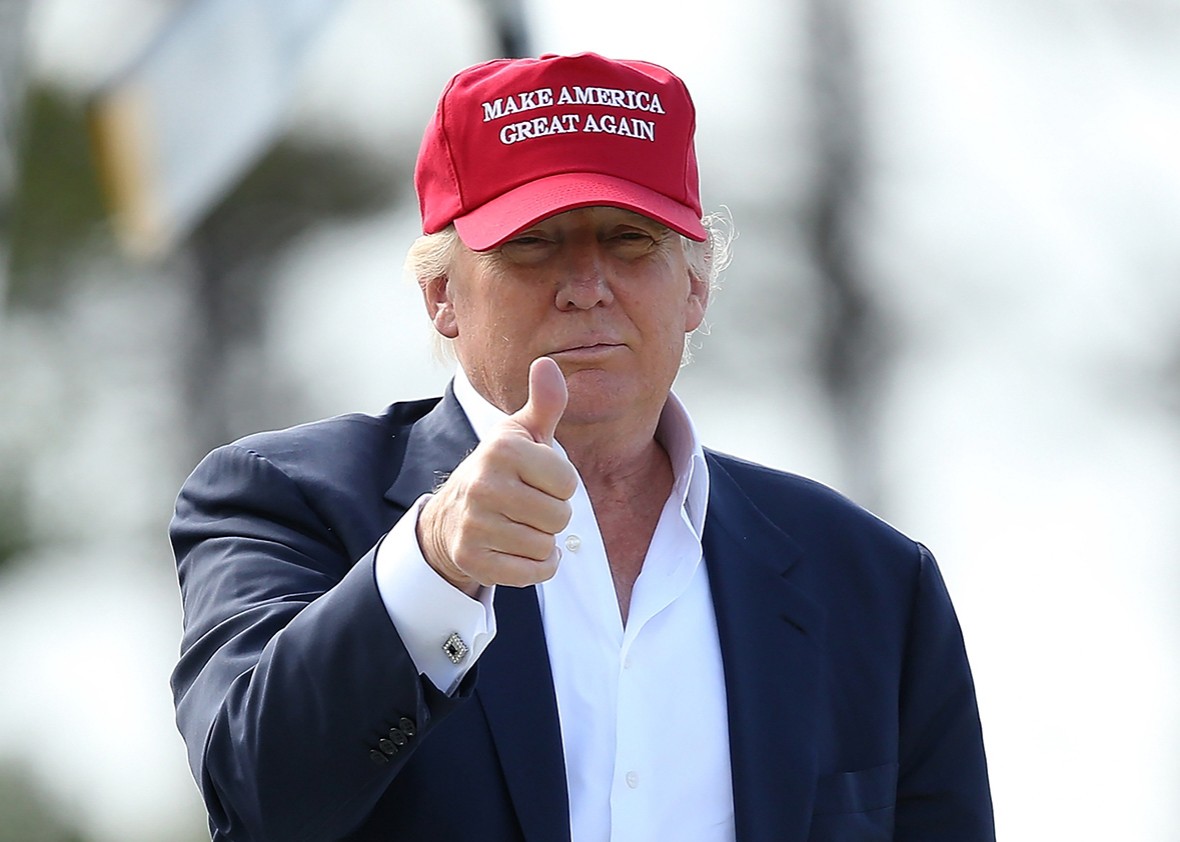 Watching a portion of President Trump's State of the Union speech, I thought, “This destroys Democrats', Hollywood's, and fake news media's lie that says Trump is racist.” And yet, I knew these leftists would continue their evil, divisive Trump-is-racist deception.

With the TV cameras on Alice Johnson, a tearful black woman, Trump said he was deeply moved by her story. In 1997, Alice was sentenced to life in prison as a first time, nonviolent drug offender. Over the next 22 years, Alice became a prison minister. She greatly impacted many lives in prison and beyond, inspiring others to make better choices.

Trump said, “Alice's story underscores the disparity and unfairness that can exist in criminal sentencing and the need to remedy this total injustice.” “In June, I commuted Alice's sentence. When I saw Alice's beautiful family greet her at the prison gate hugging and kissing, crying and laughing, I knew I did something right.” (1)

Then, Trump announced that he signed the First Step Act into law. This new law gives nonviolent offenders the chance to reenter society as productive law abiding citizens. Trump introduced Matthew Charles. In 1996, 30-year-old Matthew was sentenced to 35 years in prison for drug-related offenses. Over 20 years, Matthew completed 30 Bible studies, became a law clerk, and mentored many of his fellow inmates. Matthew Charles, a black man, is the first person released under Trump's First Step Act. (2)

Folks, how in the world can leftists continue to effectively falsely brand Trump a racist?

Trump's strong commitment to the pro-life movement is more glaring proof that he is not racist. In his speech to March for Life 2019, President Trump said, “Together we will work to save the lives of unborn children so that they have a chance to live and to love.” “Every child is a sacred gift from God.”

Trump signed a letter to Congress that if they send any legislation to his desk which weakens the protection of human life, he will veto it. (3)

Talk about the pot calling the kettle black, Democrats, Hollywood, and fake news media who worship Planned Parenthood are the true racists; the real nemesis of black Americans.

Planned Parenthood's founder, Margaret Sanger was a hard-core racist who believed blacks were inferior weeds whose breeding needed to be controlled. (4) This is why 79% of Planned Parenthood chop-shops are in black neighborhoods. (5) Given that blacks are only 12% of the population, our abortions are disproportionately higher than whites. As a black American, I am sad to say we are engaged in self-genocide via abortion. (6)

Democrats, Hollywood, and fake news media are well aware of Sanger's hatred for blacks. These leftists believe child-birth destroys the planet. (7) Therefore, leftists believe the more black babies murdered in the womb, the better. Meanwhile, they have the gall to brand Trump a racist. If Trump were racist, wouldn't he join Democrats in pushing to legalize killing black babies on their birth date and even after they are born?

Here's another example of Democrats not really giving a rat's derriere about blacks while continuously playing the racist card against Trump. This was the second State of the Union in which Trump announced record low unemployment for blacks. While everyone else in the chamber responded with enthusiastic applause, Democrats sat on their hands stoned-faced. (8) Wait a minute, aren't you Democrats supposed to be champions of blacks? Shouldn't you be excited about economic good news for blacks? The dirty despicable secret is Democrats only care about keeping blacks barefoot, stupid, feeling victimized, and voting for Democrats. This demonic political party's cruelty sickens me.

Not only are Democrats, Hollywood, and fake news media relentless in deceiving blacks into believing Trump is racist, they are purposely creating racial division and hate by claiming Trump voters are also racists. This is pure evil.

For eight years Obama intentionally dragged down America. He apologized around the world for our prosperity, furthering leftists' lie that the world has too little because America consumes too much. (9)

When Trump hit the campaign trail with his patriotic slogan, “Make America Great Again,” it was the battle-cry most Americans had been longing for. Instinctively, we believed this regular guy businessman would work to restore America to her rightful place as the world's moral and economic leader - the Shining City on a hill.

Democrats, Hollywood, and fake news media played their old evil trick on blacks. They said MAGA was code for Trump's racist desire to return America back to the days of black suppression. Consequently, Americans who courageously wear “MAGA” caps are regularly physically assaulted.

Democrats and their media operatives have played their everything-out-of-a-Republican's-mouth-is-code-for-racism trick on blacks for decades.

As a young black man, I sang at a President Reagan Inauguration event. A white reporter appeared stunned when I said Reagan's speeches always inspired me to be all I could be and proud to be an American. I later learned that leftists claimed everything out of Reagan's mouth was code for racism.

Democrats and their fellow leftists will never back away from their America-is-a-racist-hellhole-for-blacks deception. For crying out loud, white voters gave Obama, the worst president in American history, two terms. And yet, black Democrats are still sadly singing ”We Shall Over Come Someday.” Nothing America does for blacks will cause Democrats to give up exploiting blacks to win black voters. Democrats seek to keep blacks feeling victimized, addicted to big government and voting for Democrats to 'keep evil white America at bay.' Totally disgusting.

President Trump is not a racist. Democrats, Hollywood, and fake news media are racists, disgusting distributors of racial division and hate. Our country deserves better.