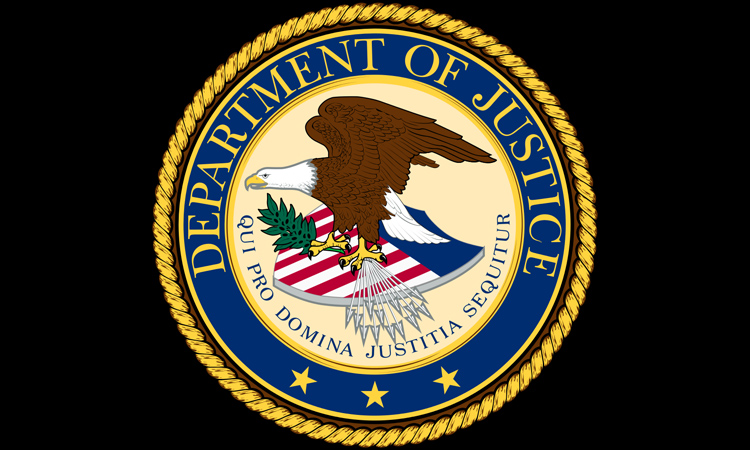 With the confirmation of William Barr as the new U.S. Attorney General, there is hope that the Department of Justice (DOJ) can regain some of its reputation that has been lost in the last few years.

Once viewed as a fair and respected law enforcement agency, the DOJ is now seen as a hotbed of anti-Trump Democratic Party activism. In the 2016 election, The Hill reported that an astounding 97% of DOJ employee contributions were given to Hillary Clinton, while Donald Trump received only 3%.

The liberal direction of the DOJ is nothing new. In the Obama administration, then-Attorney General Eric Holder was a liberal activist instead of the nation’s top law enforcement officer. Holder infamously labeled America “a nation of cowards” for not having the courage to discuss race relations. Thereafter, he spent his entire tenure obsessively focused on race. It was certainly a questionable decision when his department decided not to prosecute members of the Black Panthers who were threatening voters and armed with a weapon at a precinct in Philadelphia. He made sure that no investigations ever touched President Obama since he promised to be his “wingman.”

His successor, Loretta Lynch, never adequately clarified why she met with former President Bill Clinton on an airport tarmac in Phoenix during the midst of an FBI investigation into Clinton's wife. The explanation that they discussed grandchildren and golf has always been patently ridiculous.

Days after this suspicious meeting, then-FBI Director James Comey inexplicably excused Hillary Clinton from prosecution even though she sent classified and top-secret emails on an unsecured server and illegally scrubbed over 30,000 emails from her computer. For good measure, she made sure to have her computer sanitized with “bleach bit” and her cell phones broken into pieces with a hammer.

The fact that she was not charged with a crime is an ongoing stain upon the integrity of the Department of Justice. Sadly, it did not get any better when President Trump was elected. His initial pick for Attorney General, Jeff Sessions, was a coward who did not stand up to the Deep State operatives throughout his department. He recused himself from the Russia investigation and let his underling, Deputy Attorney General Rod Rosenstein, take control of the department. After Comey was fired as FBI Director, it was Rosenstein who chose former FBI Director Robert Mueller to be Special Counsel and lead an investigation into supposed “Russian collusion” in the 2016 election.

After almost two years, nothing has been discovered to link President Trump to Russian collusion. There is no smoking gun, no evidence, yet the Special Counsel’s office has been busy charging a variety of Trump associates with crimes that extend into their past and deal with other activities such as lying to the FBI or Congress.

During the tenure of Mueller as Special Counsel, his office’s methods have been thuggish, to say the least. For example, it has shocked and appalled Americans to learn that Mueller sent FBI agents to arrive at pre-dawn to raid the homes of Paul Manafort and, more recently, Roger Stone. These are the tactics used to arrest drug lords and terrorists, not political consultants who are not a threat to flee the country or a danger to their fellow Americans.

Incredibly, there were more FBI agents involved in the raid of Roger Stone than the number of Navy Seals deployed in the raid of Osama bin Laden’s compound in Pakistan. Clearly, the heavy-handed tactics were used to intimidate Manafort and Stone and send a message to others who may be under investigation or called to testify in this ongoing probe.

Because of such abuses, Attorney General Barr should immediately close down the Mueller investigation and demand a report be made public. The American people need to see what the Mueller team, filled with liberal attorneys and donors to Democratic Party candidates, has accomplished since May 2017 while spending millions of taxpayer dollars.

After ending the Mueller probe, Barr should fire the remaining Deep State operatives inserted throughout the Department of Justice, notably Rosenstein and DOJ official Bruce Ohr, who has been demoted but is still employed. Incredibly, Ohr has retained a position, even though it was discovered that his wife, Nellie, was hired to investigate then-candidate Donald Trump by the discredited “strategic intelligence” firm, Fusion GPS.

Barr inherits a department filled with anti-Trump officials that has authorized an ongoing “witch hunt” launched to negate the outcome of the 2016 election. If Barr does not take dramatic action, it will be business as usual at a department no longer known for fairness or justice.