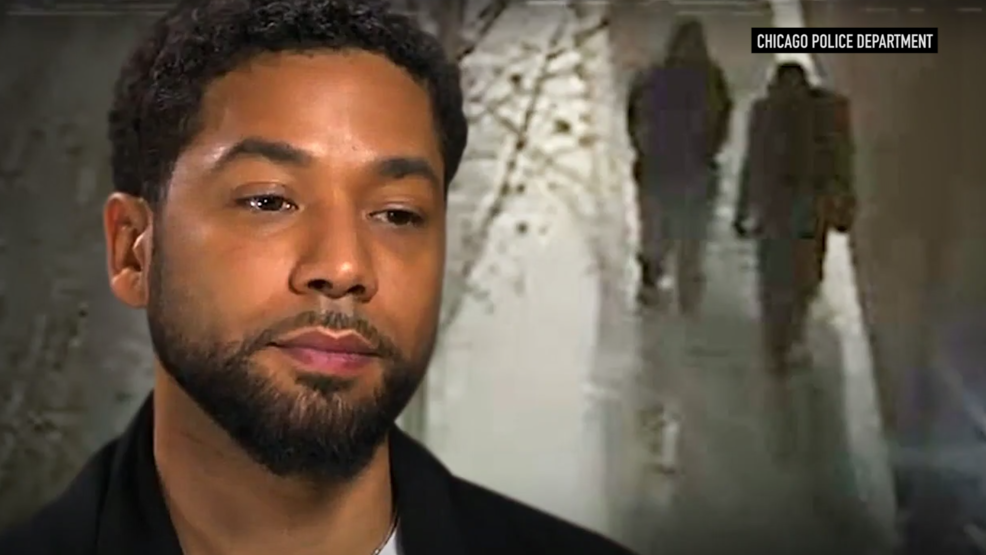 When was the last time one, two, three, or however many Trump supporters attacked a black, a gay, lesbian, transgender man, woman or otherwise?

Let me think about it? Oh, that’s right...almost never! However, the list of attacks on Trump supporters by wacky leftists is almost endless.

For sure, there are idiots on the right, but the overwhelming majority of attacks by supposed Trump supporters on innocent blacks, gays, Muslims, etc. turn out to be hoaxes.

There have been attacks or conspiring, by those who claim to be Trump supporters. But when we look into the background of these supposed supporters, we find that they were unhinged prior to Trump and in fact just bought into the false narrative of the president which has pushed by the liberal press for years now – that Trump is a racist, homophobic, anti-Muslim bigot. And so, if you are a racist, homophobic, anti-Muslim bigot, he’s the man for you or some such nonsense.

Of course, Trump is none of those things.

The latest example of a “fake attack” victim appears to be that of actor Jussie Smollett. The actor, who is both black and homosexual, claims that “he was attacked while walking home through Chicago’s Streeterville neighborhood late last month. He told police masked men tied a noose around his neck, poured bleach on him, and yelled the slurs and “MAGA country!”

Now, like many before him, his story is being called into question and rapidly unraveling.

A few oddities should have instantly jumped out. First, racist homophobes don’t watch Empire, which is a show with an all-black cast, so it’s darn near impossible that two whitey-white guys recognized Smollett. Second, no one in their right mind could ever confuse Chicago with “MAGA country.” And third - what were two white dudes doing out at 2 o’clock in the morning, just walking around with bleach and a noose – laundry and lynching?

Next came the Nigerians. Two Nigerian men were taken into custody and are claiming that Smollett paid them $3500 each to perpetrate the hoax.

“Police also found records in the Chicago home of one of the men that showed they purchased rope from a hardware store that was used in the alleged attack,” the source told USA TODAY.

This one, like many hate crime “incidents” that have been reported to authorities, looks like it was a fabricated event.

We recall that shortly after the 2016 election, a Louisiana college student admitted she fabricated a report that she was assaulted and robbed of her wallet and Muslim headscarf by two men, one of whom she described as wearing a white “Trump” hat.

Since Trump won the election, there have been dozens of these fake “hate crimes.”

So why does this continue to happen, when so many are later discovered to be hoaxes? In Smollett’s case, it at least appears that he just wanted the publicity of being a victim, as there were rumors that he was to be fired from Empire. This event seems to be an outlier.

More often than not, the overriding motivation is the dreaded Trump Derangement Syndrome. The leftist mainstream media, as well as Hollywood, have forced the narrative that everyone on the left must not just oppose the president, but hate him for what they claim he represents. Couple that with the majority of radical leftist college professors who do nothing but spew vitriol at and about Trump, and we end up with an entire segment of society utterly brainwashed into thinking they must do whatever they can to fight back – even lie and fabricate attack scenarios. Psychologically speaking, it’s similar to the brainwashing of Palestinian children, who are taught to hate the Jews and Israel.

It’s the definition of insanity – attempting the same thing over and over, expecting a different result. Any reasonable person would see by now, that if one fakes an attack, they’re almost certain to get caught in a lie.

But these are not reasonable people. They’re unthinking radical leftists who are driven by only one emotion – their unwavering hatred of the president.

And finally – what should happen to Smollett if it turns out that this incident was indeed a scam designed by him? I heard that this type of fraud carries with it a sentence of three years in prison, longer if it’s tried as also a hate crime, as ridiculous as that is. This should be pursued as a hate crime and Smollett should receive the maximum penalty allowed by law.

Regardless of motivation, something must be done to stop these hoaxes, once and for all.