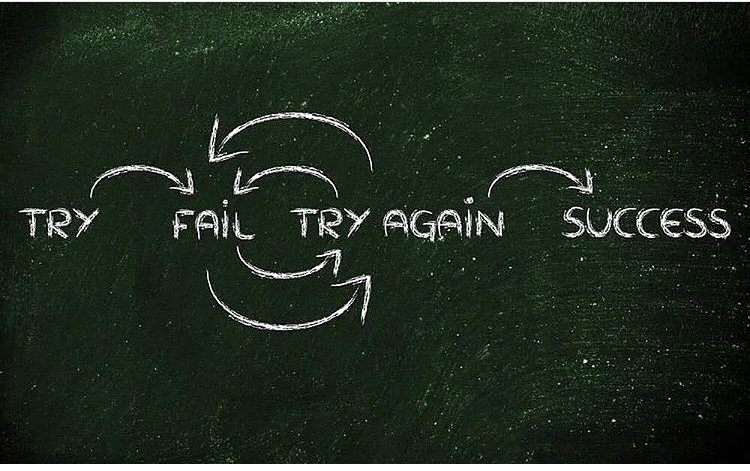 Did you know there are two lives we live this side of heaven? Bernard Malamud in his book, The Natural, clarifies these two lives. The first is the life we learn from. The second life is the life we live after that.

We learn from our mistakes when we investigate why we made those mistakes, and then change our behavior. That leads to the second life of living without making the mistakes again, which is a much better life. We know we will make other mistakes but at least we are not suffering from making our prior mistakes again. Brittany Burgunder captures this concept perfectly. She says, “I don’t have the perfect roadmap drawn out, but I do know which roads I’ll never drive down again.”

Great losses should be great lessons. Unfortunately, many if not most people, keep living the first life, over and over like a skipping record, never getting to the second life. The second life is what everyone longs for but seldom arrive at. All of history shows that humans and countries never learn from history. They just say, “Well, they just didn’t do it right. I do it right.” The tragedy about history, personally and globally, is that while we may learn it, we never learn it.

I want that second life. Believe me, there are many people who have learned from their mistakes, change and get better. Like an elevator, they step in, step up to a higher floor and step out to an abundant life that limits abundant strife. Every great mistake comes with an opportunity to learn, assuming we are alive.

Let me illustrate. Years ago, I did quite a bit of private flying. My high school friend for life, Bob Loeb and I, bought a Piper Comanche. It was a great plane and a great experience. I still have my private pilot license. The one thing I learned about flying was not to make too many mistakes, for obvious reasons.

As a pilot, I read Flying magazine without compromise. I wanted to learn about flying because it matters. The first column I read every month in the magazine was I Learned about Flying from That (I.L.A.F.F.T). The article was written by pilots who got themselves into big trouble from the mistakes they made while flying and lived to tell about their mistakes by the hair of their chinny-chin-chin. They learned from the experience. I figured it’s better to be a learner than an ex-learner.

They had their first life of the life they learned from. Now, after that mistake, they were never going to make that mistake again. Now they moved to the life they would live after that. They got an Aha! I was happy to glean from their experience. That article saved me from making the same mistake they did many times.

We can glean from what happens when an aviation accident happens. The first thing the FAA does is to investigate the crash. It matters. It matters for us, too. When calamity happens, take the time to investigate or you will repeat your history again. What does the FAA investigate? They investigate ‘why’ the accident happened. The ‘what’ has already happened, the lesson is discovered in the ‘why the what.’ After the investigation, they correct, inform, train, and communicate the problem causing the problem so others won’t do the same.

Most (including me) don’t take the time or initiative to investigate ‘why the what.’ Here’s a lesson for us. When calamity happens, take the time to investigate. Otherwise, we will just repeat history again. We will learn the lesson but not apply the lesson in future decisions. If we learn and apply, your outcome will be drastically different.

Did you know the Bible has something to say about this? “Clean the slate, God, so we can start the day fresh. Keep me from stupid sins, from thinking I can take over your work.” Psalm 19:13.

God will clean our slate if we can get past presumption or stupid sins. God doesn’t say we’re stupid. God says that’s stupid.

It’s like taking an elevator upward. Step in, step up, and step out into your second life.