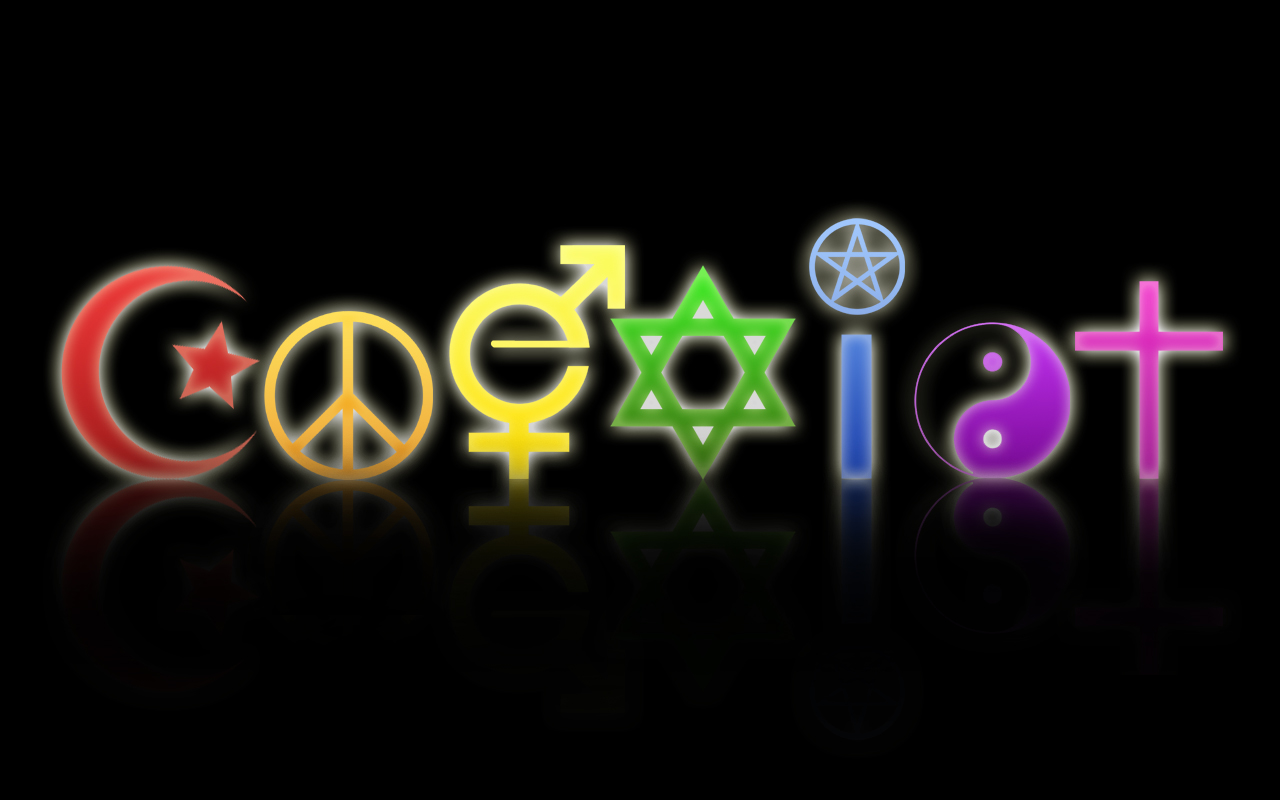 The French philosopher Jean-Jacques Rousseau wrote, “Forgetfulness of all religion leads to the forgetfulness of the duties of man.” Religious liberty, in particular, that of Christianity in postmodern America, is under constant attack by a vicious and relentless enemy in a culture war. The weapons of this nemesis are slings and arrows of intemperance and irreverence, and the spoils of this battle - the negating of the legitimacy of one of the first rights of the Constitution.

The Democrat party and its cohorts in the mainstream media, Hollywood, and academia, are on a mission. Their ultimate goal is to suppress and hopefully in their irreligious minds to devalue and undermine religion's spiritual influence, and the doctrine and values it preaches. And then perhaps one day the people will forget as Rousseau warns.

We were recently made aware that the wife of Vice President Pence, Karen Pence, has assumed a part-time teaching position at the Immanuel Christian School in Springfield Virginia. The school’s curriculum is based on the Judeo-Christian ethic and traditional values, and its teachings are according to biblical standards and principles, and the word of God. This includes its position on homosexuality and same-sex marriage, which are considered sinful and unnatural lifestyles.

The controversy surrounding Mrs. Pence’s accepting the teaching position began with an extremely biased report in the Huffington Post, which went on to attack the Pences for their Christian faith. The mainstream media then became involved, taking the issue to extremes and new heights of biased reporting.

The liberal progressives at CNN brought into the equation President Trump and what in their depraved minds are his racist tendencies, and by extension the vice president who is part of the administration, and Mrs. Pence, both of whom must not only be homophobes but racists as well. The invective went beyond the ridiculous by one host equating the Immanuel Christian School with “white power.”

The vice president and Mrs. Pence were accused of bigotry because of their Christian values and beliefs, in particular toward the LGBTQ issue. But what most of the mainstream media willfully neglects to mention, and refuses to consider and accept as a valid issue of in-your-face bigotry, is that of an extreme radical strain in the LGBTQ community that is as biased and anti-Christian as you will find.

There are numerous Christian small business owners across the nation that have had their livelihoods threatened by LGBTQ activists. These middle-class Americans live their faith each day, and when approached to accommodate same-sex wedding ceremonies, had to refuse. In all cases, however, the owners knew the parties involved and were friends, and treated them with respect and never refused their business, except when it compromised their religious beliefs.

The repercussions have been disastrous for some of these business owners. They have been sued and accused of violating the civil rights laws of the states involved, and forced to go through sensitivity and diversity training. I have a report of the many cases; one, in particular, came before the Supreme Court in 2018, Jack Phillips of the Masterpiece Bake Shop. The Court ruled in Mr. Phillips favor, but this did not stop the Colorado Civil Rights Commission from again suing him for another case of a transgender requesting a special cake for his/her sex transition. I believe most of these cases were setups, a concerted effort, whose ultimate goal is to impose the LGBTQ lifestyle on people of the Christian faith.

The mainstream media and progressive Left are not doing the LGBTQ community any favor by ignoring these outrageous cases of intolerance toward religion. And as long as this continues, the LGBTQ community will not be making friends among traditional Americans of faith. They are hurting their cause by creating anger, resentment, and for some, desperation. They have the right to live their lives as they wish, and should allow others to do the same without threats and intimidation.