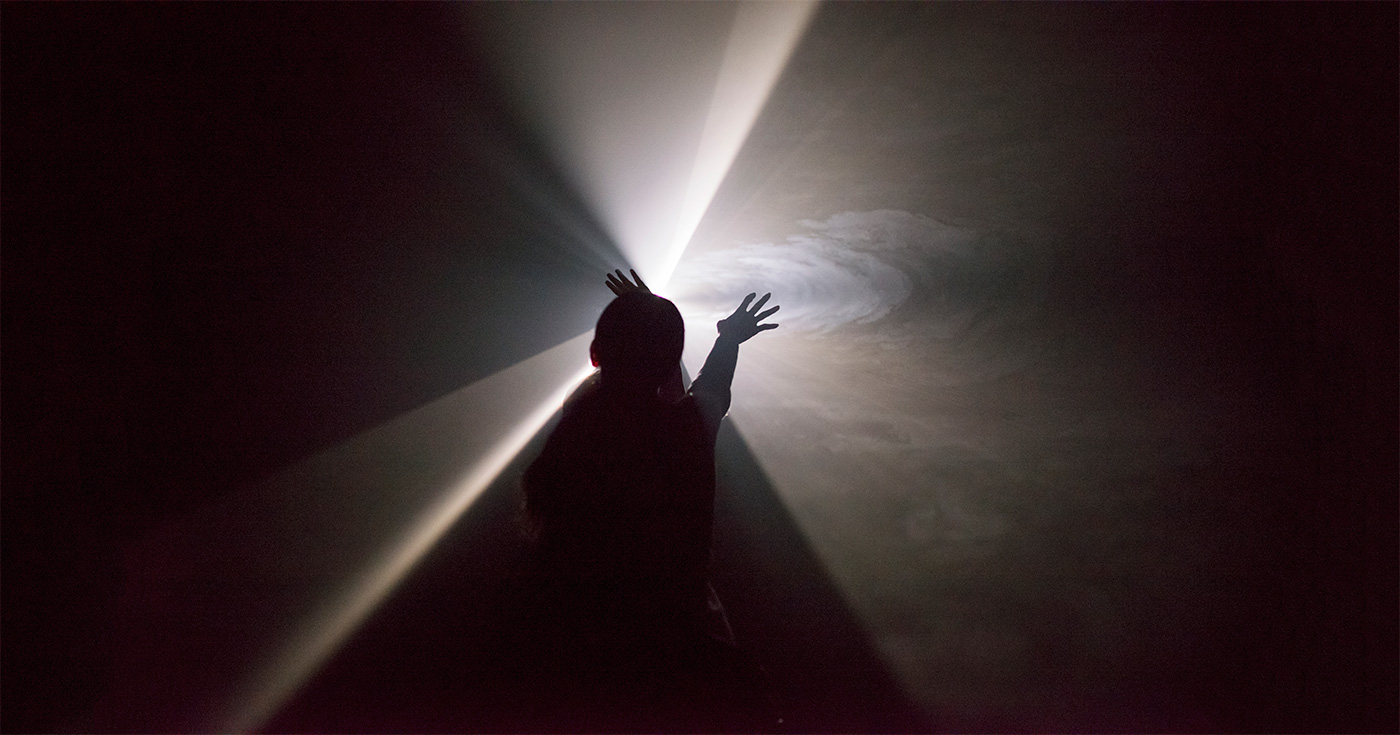 You may have heard of a movie entitled Heaven Can Wait released in 1978. But what happens when heaven can’t wait?

Here are a few examples of people who have passed on and left a final message on their gravestones. Comedian Rodney Dangerfield left with a laugh. His reads, “There goes the neighborhood.” The gravestone of famous talk-show host, Merv Griffin says, “I will not be right back after this message.” A man named John Yeast simply put, “Pardon me for not rising.”

The last month has been tough on me and many others I know. Today, I am going to my brother’s funeral and sharing about my brother Andy. He passed on just last week when he was just sixty-six years old. It seems surreal to our family. My ninety-four-year-old father is living out the nightmare of every parent, living beyond one of his children.

A few weeks ago, my good friend, John Clark, who was one of the founding elders of Hosanna Christian Fellowship passed on too. John was incredible. He was one of the most Christ-like people I have ever known. He was seventy years old.

Now if you think that what I have written doesn’t apply to you, I have bad news for you. Someday you’re going to look like me and be as old as me. Sorry about that. Life’s not fair all the time. If life was fair, Elvis would be alive, and all the impersonators would be dead.

The key to living an abundant life in any age and especially the golden years, even with all the drama, is understanding we were born for heaven. There comes a time for all of us when heaven can’t wait. The saying should really be when God can’t wait. Our time on earth is up. The end is just a beginning in disguise. We take step one to get to step two. It’s heaven time. The Apostle Paul writes, “To be absent from the body is to be present with the Lord.”

From the moment you were born, God has been getting you ready for what He has ready for you! We were born for this. People are born to die to be born again. “And inasmuch as it is appointed for men to die once, and after this comes judgment.” Hebrews 9:27. That’s one appointment you won’t be late for. Just think, for some of us this will be the only appointment we aren’t late for.

Just like Christ was born to die to live again…so are you and I. Christ traveled, in fleshly form, the path for a new type of spiritual being designed to live in the heavenly realm and enjoy God forever. Humans fully completed and fully conformed to Christ’s image. We are not human beings going through a temporary spiritual experience. We are spiritual beings going through a temporary human experience.

You may say I’m a dreamer, but I’m not the only one. Heaven’s waiting and so are Andy, John, and Jesus.