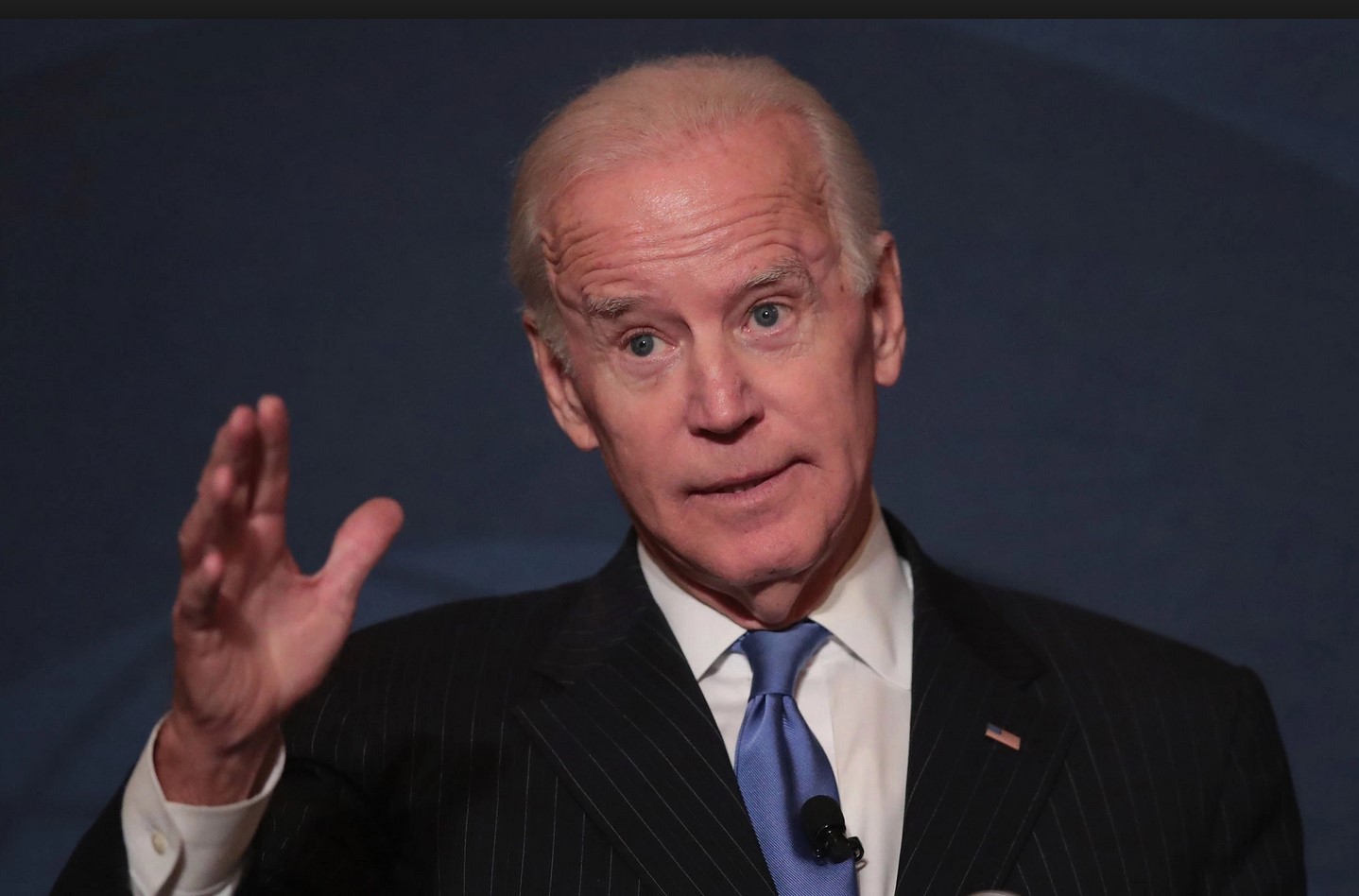 It looks like another heavyweight Democratic presidential contender is on the verge of entering the race. Former Vice-President Joe Biden is moving closer to making an official announcement that he will be a candidate in 2020.

If he runs, Biden will start at the top of the polls. The latest Emerson national poll has Biden and U.S. Senator Bernie Sanders of Vermont tied at 26%, leading the large field of candidates.

The 70+-year-old frontrunners are followed by U.S. Senator Kamala Harris of California with 12% support and former Texas Congressman Beto O’Rourke with 11% in the poll of Democratic primary voters.

In recent weeks, Sanders, O’Rourke, and Harris have climbed in national support, while Biden has been stagnant. Once thought to be a strong favorite in the race, Biden is now the object of ridicule. At Thursday’s Bermuda Executive Forum in New York City, billionaire businessman Michael Bloomberg mocked Biden. He said, “Joe Biden went out and apologized for being male, over 50, white. He apologized for the one piece of legislation which is actually a pretty good anti-crime bill, which if the liberals ever read it, most of the things they like is in that bill. They should have loved that. But they didn’t even bother to read it. You are anti-crime, you must be anti-populist.”

As Biden inches closer to an announcement, other curious rumors have been floated. Since he is 76 years old, it was reported through anonymous sources that Biden was considering a pledge to serve only one term as President. It was also leaked that Biden had promised the position of his vice-presidential running mate to former Georgia gubernatorial candidate Stacey Abrams, an African-American female, who is three decades younger. This trial balloon was later dismissed as a “false” rumor by one of his aides.

It is curious that so many Democratic Party insiders want Biden to run for President again. He has never done well in this type of campaign. His presidential races in 1988 and 2008 were miserable failures. Of course, he was elected Vice-President, but Barack Obama would have won with anyone on the ticket. He chose Biden because it was a “safe” choice, a rather boring, older, white liberal with no chance of overshadowing his boss.

As Vice-President, Biden was relatively non-controversial, but he did make a number of embarrassing gaffes, which added to his reputation as someone who regularly makes cringe-worthy comments. Running against Biden will be very easy as his opponents will be able to highlight his long history of bloopers.

He also has a history of being very 'touchy-feely' with women and young girls at public events. This inappropriate behavior might become a major issue in this '#MeToo' generation.

Biden relishes his role as a “tough guy” and he has threatened to punch out President Trump on numerous occasions. In reality, he is a Washington D.C. insider who has led an extremely privileged life as a United States Senator. He served for six terms, starting in the United States Senate at the young age of 29.

Biden cannot relate to blue-collar Americans who have had to work tirelessly to provide for their families. As a United States Senator, Biden has never had to work much at all. It is one of the easiest and cushiest jobs in the world. He has spent his working life as a member of the “World’s Most Exclusive Club,” not exactly great experience for a candidate trying to win Rust Belt states in 2020.

As Chairman of the Senate Judiciary Committee, he played a major role in harassing good Republican Supreme Court nominees like Justice Clarence Thomas. When the Democratic Party needed an attack dog, Joe Biden was always willing to fulfill the role. For example, in the Vice-Presidential debate in 2012, Biden delivered an unhinged performance, barely giving his GOP opponent, former Speaker of the House Paul Ryan, a chance to respond.

In this year of progressive and socialist Democrats, Biden will find it difficult to connect with the angry mob of liberals who will be voting in the upcoming primaries. Despite his recent comment that he has the “most progressive record of anybody running” Biden has a typical liberal Democrat background.

He is an old school politician which might not reflect where the Democratic Party is today. Biden will certainly garner media attention and raise funds, but he will find it difficult to excite millennial and progressive voters, the base of the new radicalized Democratic Party.