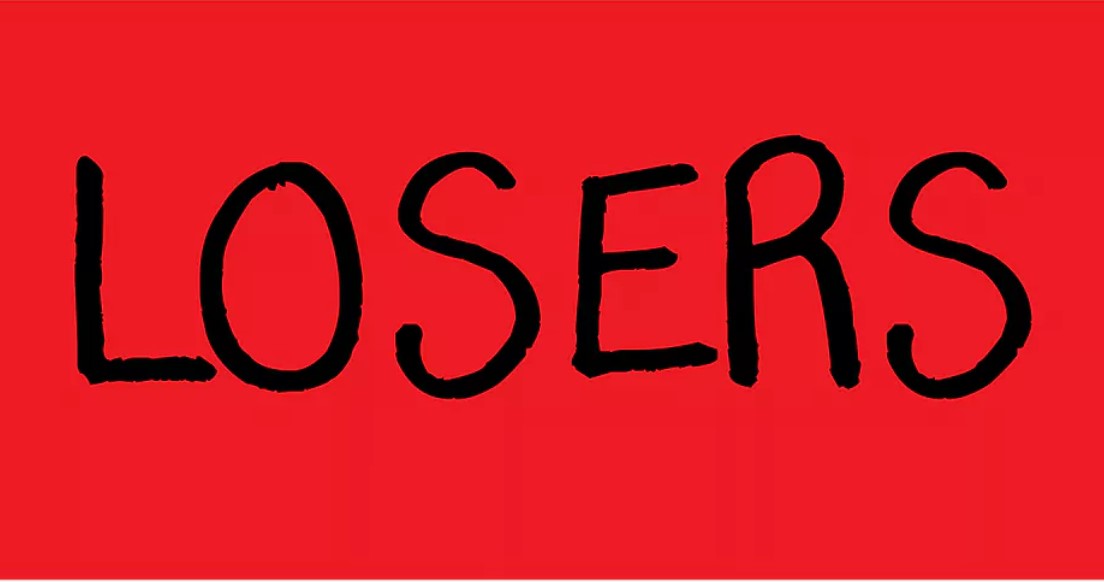 The Original Amateur Hour was an American radio and television program in the 1940s that had similarities to the Democrat Primary. It was a popular show as its copycat television shows such as American Idol have been in recent years. Most of the Amateur Hour’s nascent contestants went down in flames, deservingly so, but a few of the winners went on to have success such as Gladys Knight and Pat Boone.

It’s amateur hour on the 2020 election cycle with many of the Democrat candidates having disqualified themselves by their personal lives (lack of character), or insane, inane, and inept political positions they have espoused.

Evidently, Beto thinks of himself as a wit and he may be half right. He supports abolishing the Electoral College, packing the Supreme Court, and will consider reparations. He has apologized for many zany and dumb statements, even for being born.

Joe Biden, considered the frontrunner, is almost sure he will run in 2020 but Joe has decades of heavy baggage from plagiarism to historical incompetence to aggressive dealings with girls and women. Joe is known as “Handsy” and “Creepy Uncle Joe.” The Gawker website published photos of what it called, “groping moments.” The leftist media usually does not call him to account but instead, Joe is said to be “adorable” and a “classic Irish politician.”

Joe is also careless with his unscripted remarks telling an Indian-American man, "You cannot go to a 7-11 or a Dunkin' Donuts unless you have a slight Indian accent. I'm not joking." Joe has apologized for some of his dumb statements and for being a male but not for being born, as Beto did.

Vermont Senator Bernie Sanders is a front runner, although, at his age, he will be limited how fast and how far he will “run.” However, everyone knows he will continue running to the left.  Bernie told his supporters via email, "Our campaign is about transforming our country,” but that’s what scares me. He would abolish ICE. He wants a free America transformed into a socialist state such as Laos, Venezuela, or Cuba. Bernie does not admit that a socialist is a Communist without a gun.

Senator Cory Booker is a first-term unmarried senator from New Jersey adamantly trying to convince his critics that he is not “gay.”  He proves it by dating a high-profile beauty. Booker supports Medicare For All, the Green New Deal, abortion, LGBTQ rights, gun control, and would pack the Supreme Court - with progressives.

Senator Kamala Harris was Attorney General of California and has the reputation of sleeping her way to the top of the heap. She was openly the mistress of Willie Brown, former mayor of San Francisco. Kamala lied about smoking weed in college while listening to the “music” of Snoop Dogg and Tupac. It was untrue because Harris graduated college many years before their albums were released. She would pack the Supreme Court and consider reparations.


Senator Elizabeth Warren of Massachusetts (born and reared in Oklahoma) entered the presidential race and released her tax records, challenging President Trump to do likewise. She supports “universal childcare, relief for student loan debt, universal health care by way of ‘Medicare for All,’ free public college, and a wealth tax…” Warren has plans to abolish the Electoral College, abolish ICE, pack the Supreme Court, and she supports reparations. The senator lied about being an American Indian to gain a position at Harvard. I wonder if Warren will denounce tenure as she did her Indian heritage. Warren no longer claims Native American heritage, although she is often called Pocahontas by a very famous person.
Most of the Democrat candidates support reparations, which is paying Blacks who may or may not have a slave history for the period of American slavery. Would recent black immigrants receive payments, and would recent Asian and European immigrants be forced to pay their share?  What about payments to black millionaires? The candidates are as silent as a graveyard.
The Green New Deal, espoused by Congressperson Alexandria Cortez, has been backed by all the candidates except John Delaney of Maryland. Cortez is a lightweight completely over her head when discussing any subject, with the exception of bartending, her previous job. I literally cringe whenever Cortez speaks about anything.   The Green New Deal would include guaranteed jobs, a push for “net-zero greenhouse gas emissions,” and a super ambiguous promise of “access to nature.”
Candidates like Senators Kamala Harris, Elizabeth Warren, Kirsten Gillibrand, Bernie Sanders, Cory Booker, and others maintain strong pro-choice voting records, but they don’t speak of abortion; it’s always reproductive rights, pro-choice, etc.
Not one of the 2020 candidates attended the American Israel Public Affairs Committee (AIPAC), this year. AIPAC is a major lobbying group that advocates for Israel and hosted major leaders such as Vice President Pence and Israeli Prime Minister Benjamin Netanyahu.
The Democrat candidates, while not supporting Israel, do support the “Palestinians,” whose television station called last week for Muslims to "Scatter the enemies' body parts, make the skulls fly in the sky." Hamas was launching missiles into Israel’s cities at the time of the telecast.
While the GOP in 2016 had some losers in their ranks, the Democrats are a gaggle of losers. I considered listing the primary candidates in order of their chances to win on their merits. But since the candidates have so few merits, it is impossible to list all of them in last place.