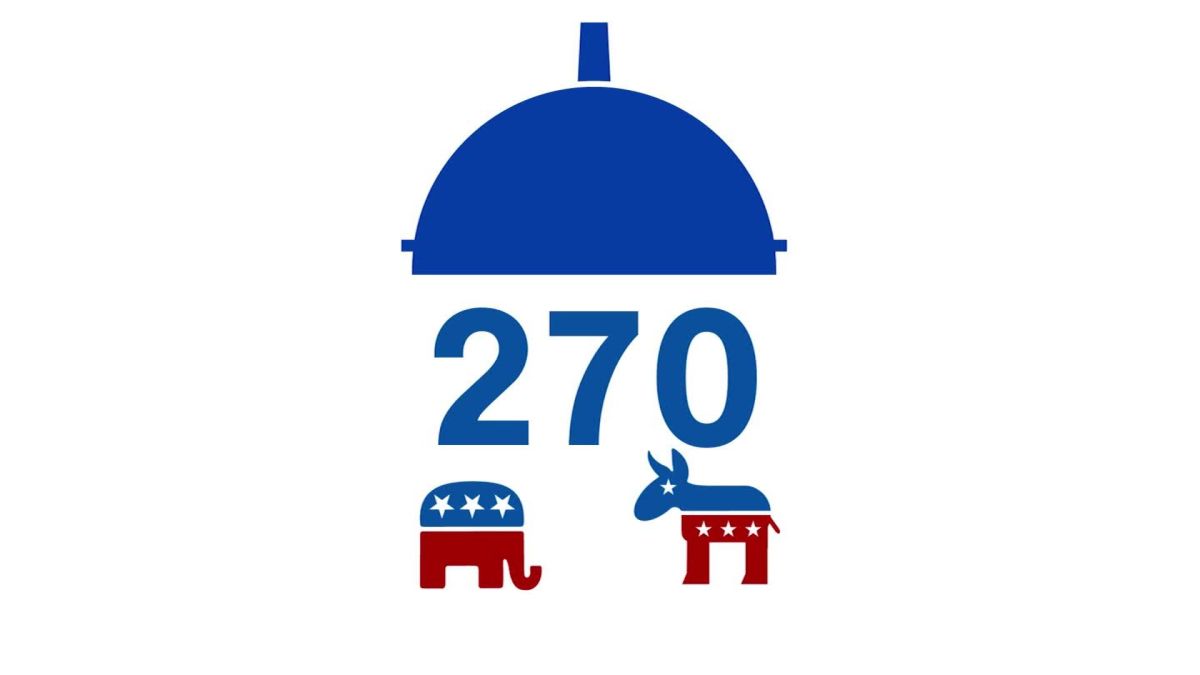 “It unites in an eminent degree all the advantages,” Alexander Hamilton wrote in The Federalist No. 68, “the union of which was to be wished for.”

In their infinite wisdom, the United States' Founders created the Electoral College to ensure the STATES were fairly represented. Why should one or two densely populated areas speak for the whole of the nation?

There are roughly 3,100 counties in the United States.

Trump won approximately 2,600 of them.

Trump’s county win covered about 84% of the geographic United States.

Without these counties, she would have lost by 11.5 million votes. Even so, Clinton only garnered about 2.8 million more popular votes than Trump.

In other words, Clinton’s votes were very concentrated in only a few areas whereas Trump’s votes came from a wide enough geographic area to win the Electoral College. Trump had 304 Electoral votes; Clinton had 227.

In a Republic, the law is supreme, and all men, including its leaders, are subject to it. The Law is objective, a fixed standard; it is what we call the “Rule of Law.” In a Republic, the minority has rights, which even the majority may not violate. In a Democracy, however, majority rule is absolute. This makes the law subjective and ever changing. It is what we would call the “Rule of Man.”

To select our president by a popular vote would be a purely 'democratic' election. This election would favor only states with major population hubs, making the rest of the country irrelevant. The tyranny of the majority populace would dominate America, and minority population would never be assured protection from the majority.

The Electoral College was to be a wholly separate body for choosing the president. Developed at the Constitutional Convention of 1787, it was a compromise among plans for a national popular vote and to have Congress choose the president. It also acts as a State check on Federal power, thus protecting smaller States.

Liberty and justice for all Americans is the goal of the Constitution, making the Electoral College both right and American.

And in the words of Alexander Hamilton, "If the manner of it be not perfect, it is at least excellent."