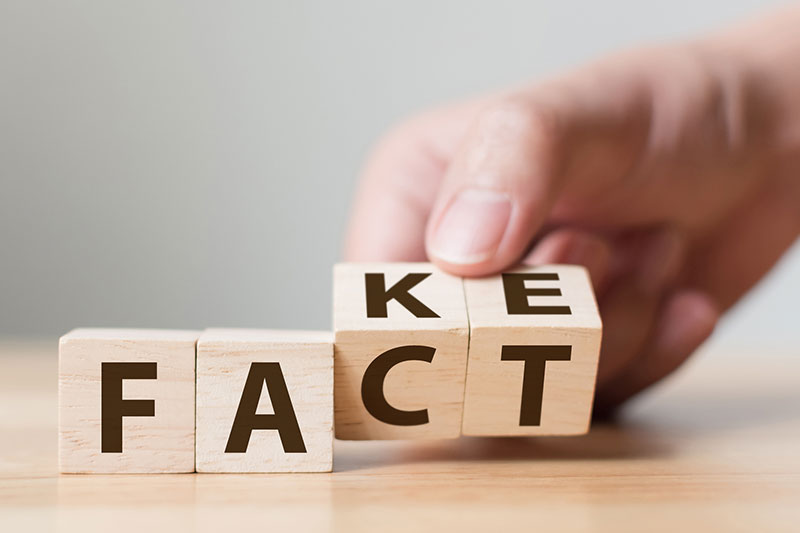 Alexandra Occasional Santa Maria Cortez. Or something like that. She's the bright new star (or not so bright new star) for the Democrats in congress. AOC is representative of a large problem we have at the moment: the growing popularity of Socialism.

Don't get me wrong, to the uneducated it's a seductive philosophy, turning its followers into a bunch of virtuous "robin hoods" taking from the greedy fat cats and providing for the poor and helpless masses. That may be the dream, but it's never worked out like that in practice.

For the uninitiated on political matters such as this, here's a quick overview. Way back in the day, Karl Marx became famous for his critiques of capitalism. Marx believed you could split society into two groups, the bourgeoisie (the upper class that owns the means of production) and the proletariat (lower class laborers). Marx's solution to this problem, Marxism, was to give over the means of production to the workers. From this ideology, both Socialism and Communism were born. It may sound benign enough, but the resulting chaos that ensued in the 20th century from this idea was truly terrifying.

In schools all across the nation, we are taught about the horrors of the holocaust. This is as it should be. What the Nazi's did was evil, and we should never forget. In terms of total death, it's estimated that around 85 million people died during WWII. A horrible number. Six million Jews were part of the final solution. These numbers are staggering, but nothing we didn't already know.

"But that's not true Marxism! We don't want Communism, we want Socialism!" Like Venezuela? Just a few years ago, the left was cheering on Maduro's ambitious policies. Now his citizens are fighting over who gets the last rat to gnaw on.

And the Nordic countries that are often held up as examples of Socialism, aren't Socialist. While their tax rates are extremely high, they are very small, homogenous countries with free markets and limited immigration. Not to mention that countries such as Sweden became rich from capitalism! Since adopting Socialism in the 70's, things have begun to spiral out of control. It's not working there, and it would be devastatingly worse here.

Socialism always begins with altruistic intentions. Hate for the rich always beats love for the poor. In the Soviet Union, farmers were told to save all of their grain for the government to redistribute. Desperate to save their starving families, some disobeyed. They were killed for it. Oppressors keeping the profits for themselves. The bourgeoisie oppressing the proletariat. The one percent oppressing the 99%.