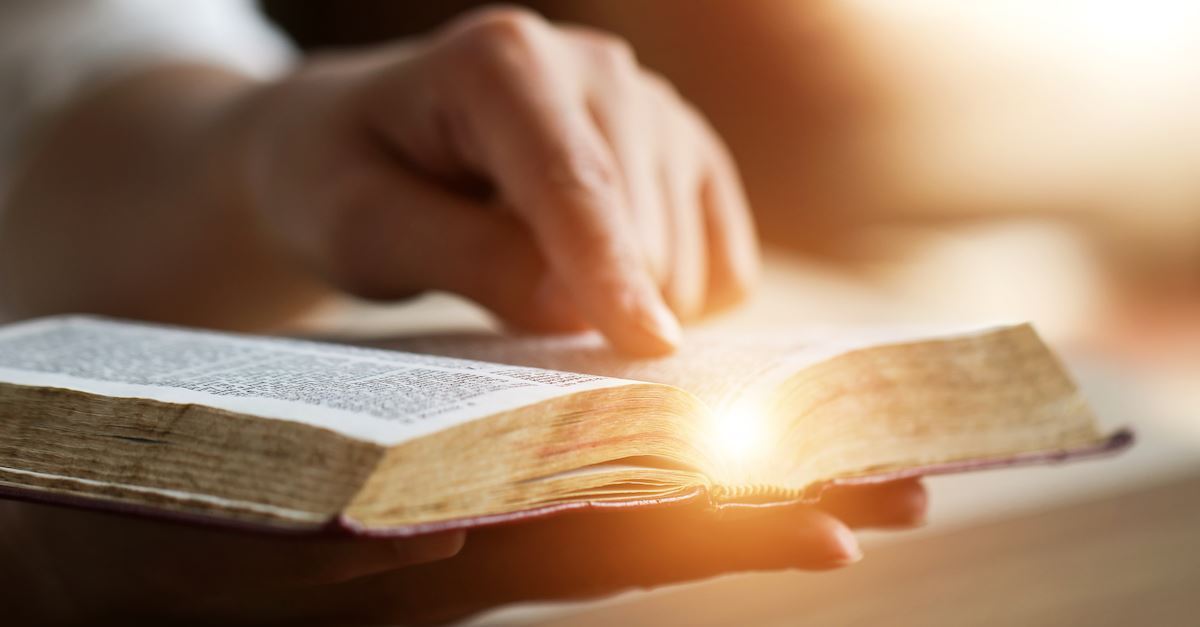 Many of you grew up listening to Sesame Street. One of their regular features was a brilliant learning tool that helped children understand the concepts of similarity and contrast. Three different things would be put together and one wouldn’t quite fit with the other two. The contrasting object wasn’t bad or negative, it just didn’t fit in the context presented. For example, there would be a hammer, a nail, and a puppet. The puppet was the thing that didn’t fit into this particular context.

Here we go. I’m presenting you with three church stories. Two will fit together, one won’t. However, the one has a message for us all. Look for it. It's great advice for everyone. These may seem a bit random but people in church do these all the time.

Here’s the second story. Ten years out of high school, Tom ran into his old classmate Fred, once informally voted ‘least likely to succeed.’ But Fred was driving a $70,000 car and sporting an imported suit. “Fred!” said Tom, “You’re sure looking prosperous. How did you do it?”

“It was the easiest thing, Tom. My grandmother left me a little inheritance and the Lord guided me to turn it into a lot of money. I just took a Bible, flipped it open at random and put my finger down on the page. It landed on the word ‘oil’, so I invested in an oil well and money started rolling in. Then I went back to the Bible, flipped it open again, and this time my finger came down on the word ‘gold’, so I bought a bunch of gold coins. I doubled my money in a year. It’s really been amazing!”

Tom congratulated him and hurried home to pick up his Bible. “If it works for dumb old Fred, it has to work for me,” he thought. He flipped open his Bible, plopped his finger down on the page, and looked down to read it. It read, ‘Chapter 11.’ Hint: Don’t do it. This story sounds like the last story.

Here’s the third story. A member of a certain church, who previously had been attending services regularly, stopped going. After a few weeks, the preacher decided to visit him. It was a chilly evening. The pastor found the man at home alone, sitting before a blazing fire. Guessing the reason for his preacher's visit, the man welcomed him, led him to a comfortable chair near the fireplace and waited.

The preacher made himself at home but said nothing. In the grave silence, he contemplated the dance of the flames around the burning logs. After some minutes, the preacher took the fire tongs, carefully picked up a brightly burning ember and placed it on one side of the hearth all alone. Then he sat back in his chair, still silent.

The host watched all of this in quiet contemplation. As the one lone ember's flame flickered and diminished, there was a momentary glow and then its fire was no more. Soon it was cold and dead. Not a word had been spoken since the initial greeting.

The preacher glanced at his watch and realized it was time to leave. He slowly stood up, picked up the cold, dead ember and placed it back in the middle of the fire. Immediately it began to glow once more with the light and warmth of the burning coals around it.

As the preacher reached the door to leave, his host, with a tear running down his cheek said, “Thank you so much for your visit and especially for the fiery sermon, I will be back in church next Sunday.”

My advice is be part of the fire. The message here is, sometimes the best message is an unspoken message. No one is too bad to come to church and no one too good to stay out of church. This story is the one that doesn’t belong with the others but certainly belongs in our hearts, especially if you’re the like the host in the story.