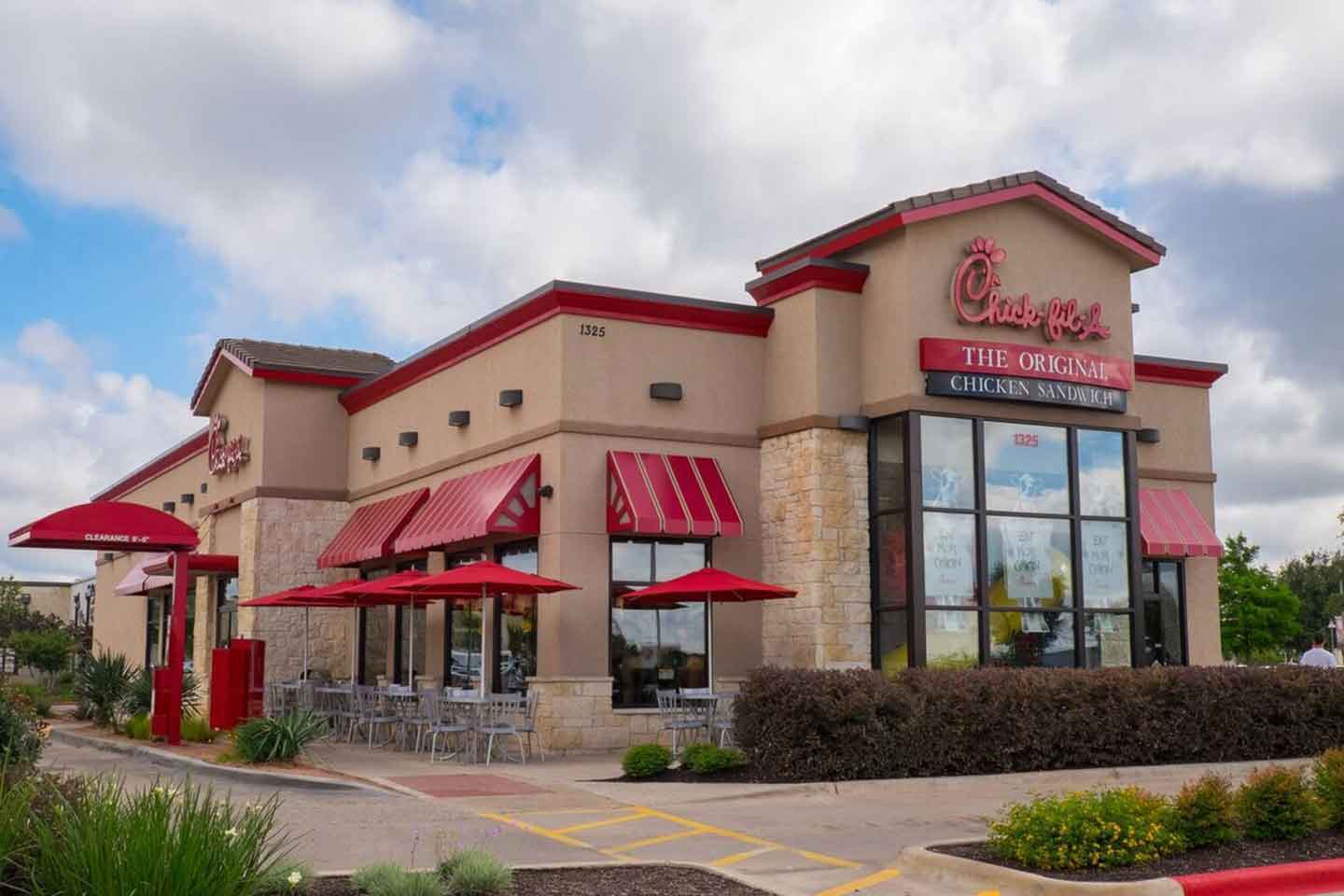 The ideas that women are free to abort the unborn, while the LGBT's are allowed to pervert those that make it to birth is heralded as our brave new world. If anyone takes a Biblical stand against all of this, they’re labeled as haters and accused of attacking women and assaulting the LGBT.

One example comes to us from recent events that took place on the campus of Trinity University where the supposedly Christian students voted to remove Chick-fil-A from campus. They were denied their request by the school.

In an article titled “Christian University Responds To Students Who Voted To Ban Chick-fil-A. They Aren’t Going To Like It.” author Michael Cantrell writes; “The school’s student government previously voted unanimously to remove the restaurant from school property because students felt that the restaurant’s traditional Christian values was a “drastic assault on LGBTQ students.”

“Drastic Assault on LGBTQ students.” – what?

The idea that long standing acceptance of God-given immutable truths can and should be changed for nascent, trendy or pop-culture standards of behavior is certainly an assault, but it is truth that is under assault, not the LGBTQ.

The gay crowd simply turns the argument over on its head and marches blithely forward with its rainbow flag and their company of well-indoctrinated sycophants - none which happen to notice their obviously twisted and perverted argument.

The fact that Christ clearly stated that it was God’s intention for marriage to be a relationship between one man and one woman, there are a plethora of biblical passages that span the message of the bible brought forth over a period of over 4,000 years that all condemn the practice of homosexual perversions. What is under attack is truth - not the LGBTQ.

Standing on bible truths may make people resist the overtures of the LGBTQ philosophy, but it is the stand that gives them a lion’s share of courage and boldness. That can be misconstrued as an attack, but it is not.

“The wicked flee when no man pursueth: but the righteous are bold as a lion.” Proverbs 28:1

What always follows the accusation that they are being assaulted is the labeling of those who are standing their ground as “homophobes” – although it is a term that long ago ran out of gas.

The only thing biblically based believers fear is that our nation may be entering its last days and that the rise in homosexuality, transgenderism and wholesale perversions is a signal of our imminent fall into perdition.

Grounded believers understand that many of the bible’s admonitions cover both individual and collective groups, up to and including entire nations. When we see warnings like the following we know it covers us all together.

“And every one that heareth these sayings of mine, and doeth them not, shall be likened unto a foolish man, which built his house upon the sand: And the rain descended, and the floods came, and the winds blew, and beat upon that house; and it fell: and great was the fall of it.” (Mt 7: 26-27)

Pastors and teachers used to say, “You can’t break the Word of God – you can only break yourself against it.”

Any way you take it, the truth is that there is no fear involved here; it is the immovable law of reciprocation at work. We as a nation, or as an individual, will most assuredly reap what we sow.