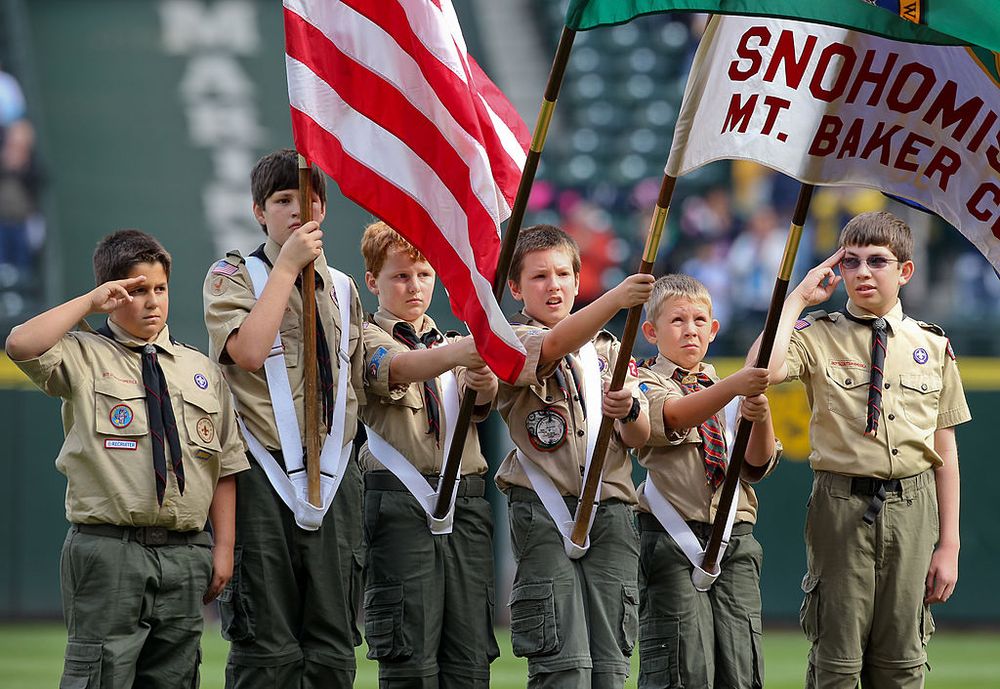 “On my honor I will do my best to do my duty to God and my country and to obey the Scout Law; to help other people at all times; to keep myself physically strong, mentally awake, and morally straight.” This is the Scout oath, and has been the heart and soul of the Boy Scouts of America.

We should all be saddened by the recent revelations of alleged sexual abuse in the Boy Scouts of America. The past several years have seen major social changes, and we observe as its ranks have dwindled and new membership has been curtailed. This abuse scandal will only add to the crisis this venerable institution is now facing. What makes matters even worse is that the long knives and legal sharks are closing in to take advantage of the Scout's travails.

The Boy Scouts has a set of 12 guidelines and principles that each member is expected to aspire to; it is the Scout Law and will determine in the end the true measure of a Boy Scout. It says a Scout is:

These are the traditional laws established in the beginning, but I have often wondered why one particular principle, as significant as all the others, was not included. I speak of the word RESPECTFUL. I guess you could say that to follow and hold true to the other laws is in itself a sign of respect. But it is somewhat a glaring omission. I mention this only because it is respect that has not been extended to the Boy Scouts in today’s politically correct and diversity obsessed culture.

Without going into too much of its history, the origins of the Boy Scouts date back to 1910, It was founded by W.D. Boyce, an American newspaper man and entrepreneur who modeled the Scouts after a similar organization in Great Britain. Over the years the Boy Scouts have adapted their programs to the times and the youth of the day in its policies, rules, and regulations, in issues involving age, race, and religious belief and sexual orientation.

Between the late 1970's and mid-1980's the Scouts National Executive Staff deemed it inappropriate for atheists, agnostics and homosexuals to be involved in the Scouts. It was felt that these entities beliefs and lifestyle were not compatible with the being “morally straight” and the religious aspects of a “duty to God”. But change is inevitable and given time will have a significant effect on people and culture.

Major changes in the Boy Scouts have unfolded over the course of the past four years. Their policies were dramatically altered to accept each of these groups. In January 2014 gay boys were accepted into the Scouts, followed in July 2015 gay Scout leaders, and in January 2017 transgender boys, and finally in October 2017 girls were allowed to join. These changes created much consternation and outrage on the part of parents and supporters of the Scouts.

Although nonsectarian, there was always a religious element attached to the Scouts, but it was deemed that whatever his faith, a Scout's home life and the values and principles the organization professed and taught were sufficient to support recognition of a higher power, and thus an obligation to God, the Scout oath, and the Judeo-Christian ethic.

The Boy Scouts of America is the victim of post-modernism, and under this heading you will find all of the usual suspects that define the breakdown of traditional values and institutions: multiculturalism, diversity, progressivism, secularism, feminism, and toxic masculinity. In a previous article I wrote about toxic masculinity, and gave what could possibly be the intent of those factions that had presented this issue as a cause for concern.

It was my contention that the release of the study of toxic masculinity was a concerted effort to in effect undermine and intimidate the male gender and create a climate where the traditional man was mentally and emotionally castrated, and thus whose behavior would adhere to a more acquiescent or passive lifestyle. And what better place to start this nefarious and dangerous scheme than the Boy Scouts, when young innocent and impressionable minds can be shaped and molded, made open to programming and indoctrination by demagogues and false prophets, and other radical elements and philosophies that seek to destroy the America we know.