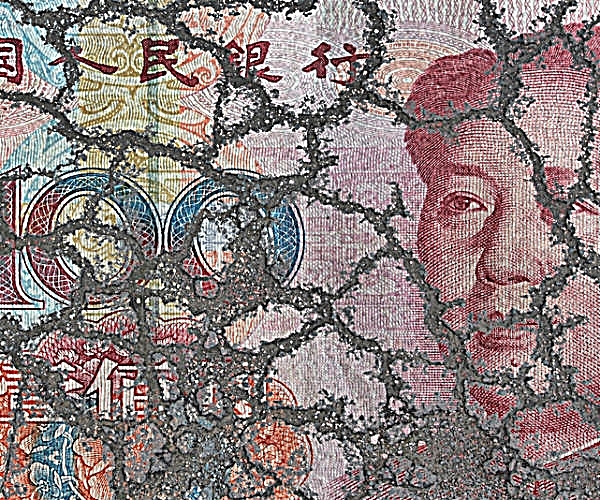 There have been many press stories recently concerning the trade discussions between China and the United States, and from my standpoint, many have got the discussion wrong.

The day President Donald Trump announced a 25% tariff on $200 billion of Chinese imports, a cable news station reported: “Americans will be paying $200 billion in taxes.”

Because of all the confusion, I thought it would be a good idea to deal with the real numbers, then look at them and try to figure out who had the leverage.

Follow this description, and at the end, you can decide which country will win this battle...

According to Investopedia, the top 5 economies are:

Next, exports to China:

I realize there are many numbers on this page, but they are very important as they show that all of the major trading partners with China, with the exception of Japan, have deficits. That means China sells more than it buys. Let me add one more set of numbers: the ratio of exports to imports. For example, the United States imports $540 billion, but exports $105 billion, so the ratio divides exports by imports. In this case $540 is divided by $105.

The president has said he will impose 25% tariffs on $200 billion of Chinese imported goods, of which the Chinese government will have to pay $50 billion. In retaliation, China placed a 25% tariff on $60 billion of goods America ships to China, or $15 billion. The United States still has $340 billion of imports from which it could collect additional tariffs, while China only has $45 billion remaining. If the United States were to place a 25% tariff on all $540 billion, it would receive $135 Billion. If China, on the other hand, were to collect tariffs on all $105 billion in U.S. imports at the 25% rate it would collect $26.25 billion.

The leverage on the imports to exports is clearly in favor of the United States, by a wide margin. Let's look at exports as a percentage of GDP. In the case of China, the $540 billion in exports to the United States represents 4.1% of the total GDP of China. The $105 billion America exports to China is equal to one-half of one percent of our GDP.

President Trump has $340 billion left on which to place tariffs, whereas China only has $45 billion on which to impose additional tariffs. Some have suggested that if China and the US continue to expand their tariffs to the full amount of imports and exports, China will pay an additional $85 billion in tariffs. For the six months ending in March of 2019, Chinese’s exports to the US have declined by 26%. China is feeling the pinch much more than the United States, and the longer the tariffs are in place, the greater the damage to the Chinese economy.

China has very little maneuvering room in dealing with America. In the past, America has backed down in the face of Chinese pressure. If Donald Trump stays the course, China will realize two critical things. First, the United States holds the cards in a hand of poker, and it knows that China's hand is a loser. Second, America will no longer capitulate to any country’s demands, especially China.

I believe when the Chinese seriously come back to the table, and they will, we will see a very significant stock market rally, and the world will see fairer free trade.